What Happens When You're Silent For 24 Hours
Odyssey

What Happens When You're Silent For 24 Hours 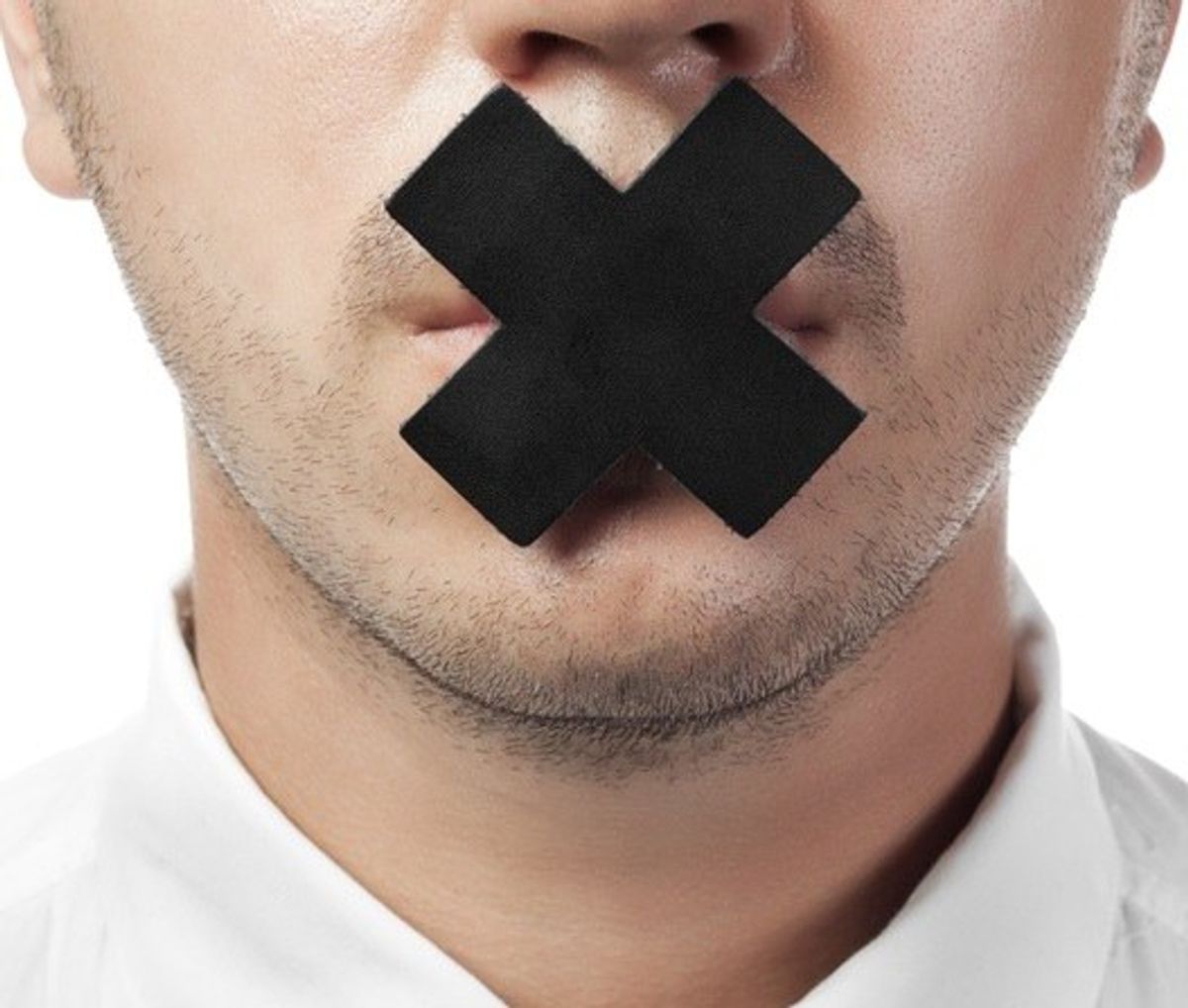 This simple practice made me view my daily experience in a whole new way. I'm not saying that it changed my life, but it was a very interesting and cool experience. My history teacher in high school would tell us about the different types of meditation that he would engage in; he was a very spiritual guy. One of the practices that caught my attention was 24 hours of silence. This means you make no sound and you could choose whether or not to interact with other people. So many years later, I decided to try this for myself. I was going to make no verbal noise for 24 hours, and it was an awesome experience.

I started randomly and did not tell anyone I was doing this. I tend to pull a few pranks on my friends here and there, so they just took my silence as another weird thing I was doing. They didn't seem to mind. The first hour felt normal. I can stay quiet by myself for an hour without thought. It was when my friends started to talk to me when the experience became different. I started to become less aware of my existence. It was as if I was watching my life carry out like a movie. Before long, all my senses started to perk up. I was hearing things and people clearer. I was paying more attention to the world around me. I felt myself being able to recognize things that I would pass by if I was carrying out a conversation or even singing a song to myself.

Eventually something weird happened; the only way I can describe this experience was my thoughts were getting louder. The song that was stuck in my head was more prevalent since I was not verbally singing it to myself. This isn't to say that my thoughts were clogging up my other senses because they didn't. The absence of my own sound sort of made room for my other senses. I could feel myself appreciating little things more. The trees were a little greener, the sky was a little bluer, all the heightened sounds came through as pleasant and not polluting.

Falling asleep was easier than normal, the sound of the wind and the cars driving outside my window was therapeutic. Even the police sirens were pleasant. My mind had cleared out while all my senses heightened. It was a new world I had entered.

The hardest part about this practice was pulling away. I had been in stuck in this new perspective for 24 hours, and I was very anxious to go back to normal. I started thinking about what should be the first thing I say. I also thought about turning back into my silent world. However, once I just said something to my roommate, it almost felt like I never began the silent process. It was very strange. I have not gone silent since then, but I definitely would commit to the discipline again. I remember afterwords being very relaxed and at ease. Maybe we all need a break from talking at some point. Try it out, stop talking for sometime, and start really listening.