Because sometimes, we need an Odyssey article to be brutally honest with us when we're overthinking. 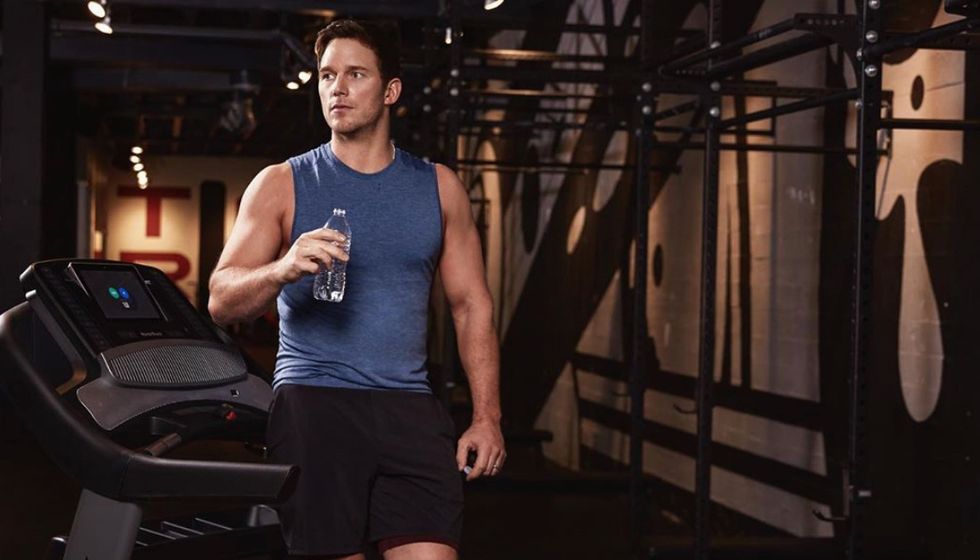 Though the idea of this article seems simple, I couldn't help but wonder, why is this a common question for women?

Throughout my week, I hear my friends constantly questioning what it means when a guy doesn't answer. Regardless if he's ignoring texts, calls, or not talking to them in public, it's a question on every woman's mind at least once. And though it seems that the answer is simple, we don't, and can't, imagine it ever being that simple. We sit around all day thinking of the possibilities. We tell ourselves he's scared of commitment, and we let go of him ignoring us in public. We consequently question ourselves as to what it is about us that makes someone want to ignore us. We question and think and question and think, all because men are afraid to tell us what they really mean.

So what are guys saying when they don't say... well... anything?

His phone is not broken.

It's 2015. If someone's phone is broken, we have Mac computers that allow you to chat and answer messages on your laptop. If you don't have a Mac, there's Twitter, Instagram, and Facebook messages. If his phone was broken, you can schedule an appointment at the Apple Store the same day or order an Android online that comes to your house overnight. Spare phones are always out and about in the friend-o-sphere, as well. If there was the small chance his phone did get broken, he would've reached out by now.

He has looked at his phone.

I don't care if you're the least involved person on your phone, everyone looks at their phone at least once in an hour. If he's not texting you back for hours, or even days, there's a slim-to-none chance that it's just "because he hasn't looked at his phone yet."

We, women, have our moments. I can personally say I've done this more times than I'd ever like to admit. We bottle up our insecurities surrounding a guy, then unload those bottled-up emotions onto a bottle of vodka. With each slap-of-the-bag, we try to forget about the person, but in the morning, we wake up to a combination of "I hate you," and "Can I come over?" texts. And we hope that the guy will respond, laughing off how drunk we were. But he never does. Why? Because he did not like our drunk texts. At all.

He's been hooking up with someone you know.

This is the classic, I-thought-he-was-so-cute-and-I-told-everyone-about-how-cute-he-is-just-to-find-out-he's-been-hooking-up-with-the-girl-in-the-apartment-above-me.

He has a girlfriend.

And though this seems like something simple to tell someone, I've definitely awkwardly avoided people until they got the hint or looked on my Instagram about me dating someone.

He hasn't been at work for 12 hours straight, all day, with no chance to text you back.

Unless he's a deep sea fisher in the Bermuda Triangle, there is no chance he was stuck at work all day with no opportunity to contact you.

Though I guess there's an incredibly minuscule chance he works as bartender in the heart of New York City on New Year's Eve, there is a very larger chance that he does not.

He was trying to play it cool by not texting you back right away, ended up forgetting, and now he's gonna try to make up for it by texting you when he remembers, which is two days later.

Call me crazy, but I feel like this happens way more than more boys would like to admit.

The simplest and most basic. We will sit around badgering ourselves into a mental frenzy. We will blame it on ourselves, saying we're not interesting, we're not pretty, we're not fun to talk to. But here's the twist.

Saying nothing is saying everything.

Regardless of why a guy doesn't answer you, when he doesn't say anything, that should say everything. Both men and women will try to say a lot to convince someone to stay interested. But we never back away and see what something is for it's face value. If someone is uninterested to talk to you, that is a cue that this person would never be good enough for you. Most of the time, we try to rationalize to ourselves how this person will eventually see our worth. Not everyone is supposed to be interested in you. Compare it to yourself; I'm sure you are not interested in every guy you meet either.When you go out on a limb to care for someone, it's hard to come to terms with ourselves when it goes south. This says more about him than it does you. This is not an issue with you, but an issue with him.

If a guy makes you feel like you are not worth it, he is not worthy of you. And don't you want to be with someone worthy of the beautiful, intelligent, and incredible addition to this planet that you are?