What Does Sex Got To Do With It?
Odyssey

What Does Sex Got To Do With It?

Does the absence of sex impact a relationship 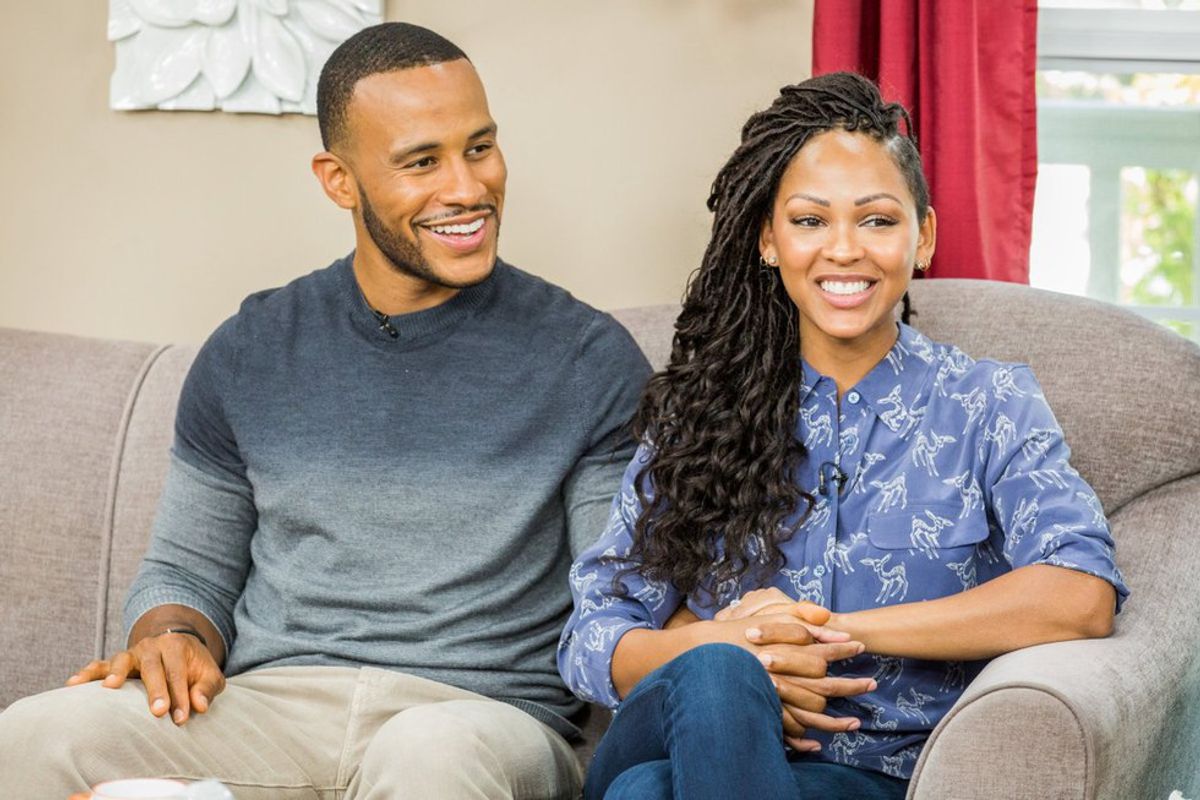 I also wondered what was dating like for these women. I'm not saying you must sleep with every man that takes you out but a valid part of a romantic relationship does generally involve some sort of sexual interaction. Sexual interaction could be anything from kissing or to the extremity of actual intercourse. I mean sex is literally everywhere it's like a secret driving force within our society. Everything we watch or read from movies to magazines has relationships that generally show or talk about sex. I started thinking, could a relationship be successful without the presence of sex or would that just make us platonic friends?

Therefore I decided to get both the male and female perspective on being in a relationship without sex. Not to my surprise most of my female and male friends both stated they weren't sure if they could do something of that nature. Overall, majority of the conclusion was that the lack of sex had a high risk of eventually putting that individual that they are dealing with in the "friend zone". I honestly thought to myself we can’t really be this shallow and sexualized that we have forgotten to romanticize the action itself. Has sex become the major defining factor of whether a male and female relationship is romantic or platonic?

After a more in-depth conversation with a close male friend of mine he clarified that he believed it was possible to obtain a relationship with the absence of sex. Sex becoming the defining factor in a relationship has everything to do with the individuals that are in that relationship. Also, it could potentially mean that they lack the necessary connection to take the relationship further. Honestly, that warmed my heart. The whole point of a romantic relationship is to get to know someone personally on an intimate level. Learn who they are and what makes them the person that they are. I mean honestly doesn’t getting to know a person deeply add to the anticipation of getting to that level.

Both men and women want intimacy and love, and who's to say all these things can't be achieved without the temptation of being in bed. Who's to say that the presence of sex isn't detrimental to a healthy relationship. Everyone knows that sex promotes emotions that sometimes we aren't equipped to deal with. It's also not a secret that within our society or community most relationships don't necessarily have the high success rates as we would like. Maybe just focusing on a person's spirit is enough to satisfy any need or craving you might have. After all, all anyone wants anyway to is to be love and to have a person physically there for them. A man and woman can be in a relationship that doesn't involve sleeping with one another. It would just involve work and patience just like any other romantic relationship. So whether sex is a factor or not, if you're not willing to work then why even attempt to be in a relationship.