So, What Really Is Cerebral Palsy?

So, What Really Is Cerebral Palsy? 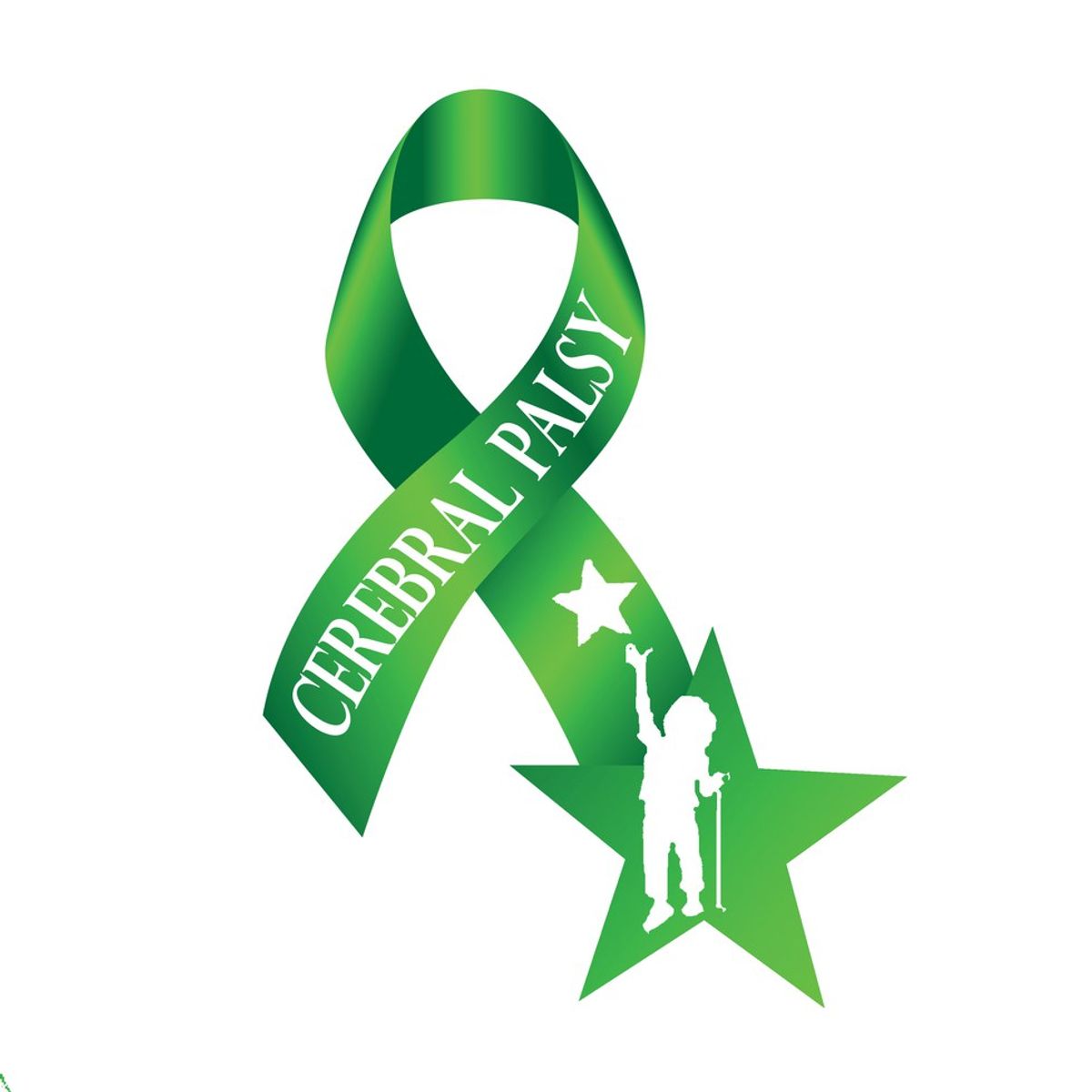 Since March is Cerebral Palsy Awareness Month, I thought I should write a few articles about what Cerebral Palsy (CP) is, and some ways it affects myself and other individuals. Most of this information came from United Cerebral Palsy San Diego. I hope this teaches you something!

So, what really is CP and what causes it?

The term itself is really an umbrella term, but it does actually have a meaning. “Cerebral” is referring to the brain, and “Palsy” refers to muscle weakness/ poor control. The most common causes of CP are a lack of oxygen flow to the brain, prematurity, an accident before, during, or after birth, and so on. Most cases of CP occur while in the womb and can be diagnose right after birth, and other cases will not be diagnosed until months after a baby is born.

How common is CP?

I have always joked that individuals who have Cerebral Palsy could make up a little country. (as someone who has CP, I'm allowed to make those types of jokes.) According to United Cerebral Palsy San Diego, "It is estimated that some 764,000 children and adults in the United States manifest one or more of the symptoms of cerebral palsy. Currently, about 8,000 babies and infants are diagnosed with the condition each year. In addition, some 1,200 - 1,500 preschool age children are recognized each year to have cerebral palsy. "

Are there different types of CP?

There are five types of CP, but today doctors classify the disorder into three subcategories — spastic, athetoid, and ataxic, a fourth category can be a mix of all three. These categories are based on how much an individual can or cannot move.

Spastic — affects 70-80 percent of individuals causing muscles contract and stiffen. Usually, doctors will diagnose what type of spastic CP their patients have based off of which side of their body, or which limbs are mostly affected. For example, spastic diplegia means that both of the individual's legs are impacted, or left hemiparesis which means the entire left side of the body of the body is impacted.

Athetoid (dyskinetic) — characterized by its slow uncontrolled movements, Athetoid cerebral palsy affects about 10 to 20 percent of patients. These movements usually body parts such as the hands, arms, and legs. In some cases, the muscles of the face and tongue can also be impacted, which results in the individual grimacing or drooling. Individuals who have this type of CP, may also Patients may also have problems coordinating the muscle movements needed for speech, a condition known as dysarthria.

Ataxic — This type of CP is rarer than the others it only affects 5-10 percent of individuals who are diagnosed with the disorder. A person's sense of balance and depth perception can be greatly impacted. In addition, these individuals may have trouble doing activities of daily living such as buttoning buttons on a shirt. They may also have an intention tremor. This is exactly as it sounds. An intention tremor occurs when an individual reaches for an object or does something as simple as turning a page in a book. When their desired page, or object is reached, then the tremor or shaking intensifies.

Mixed forms — In some cases, an individual can have a mixture of two types of CP, the most common are a combination of spasticity and athetoid movements, but it is possible to have a combination of any of the three types mentioned.

How does CP affect everyone differently?

Remember, there are many types and it affects no two people the same way. Two people can both have spastic cerebral palsy, and different areas of their bodies can be affected. One person may be more functioning than another person, but could have an issue with their speech.

Can it be prevented?

According to United Cerebral Palsy San Diego, "Preventive programs are directed towards the prevention of prematurity; reducing exposure of pregnant women to virus and other infections; recognition and treatment of bacterial infection of the maternal reproductive and urinary tracts; avoiding unnecessary exposure to X-rays, drugs and medications; and the control of diabetes, anemia and nutritional deficiencies. Of great importance are optimal well being prior to conception, adequate prenatal care, and protecting infants from accidents or injury. "

Is there a cure?

As of now, there is no cure for Cerebral Palsy. Going to OT, PT, and Speech can help manage cognition, language, and build up strength in muscles, and work on some defciencies mentioned above in the types of Cerebral Palsy.