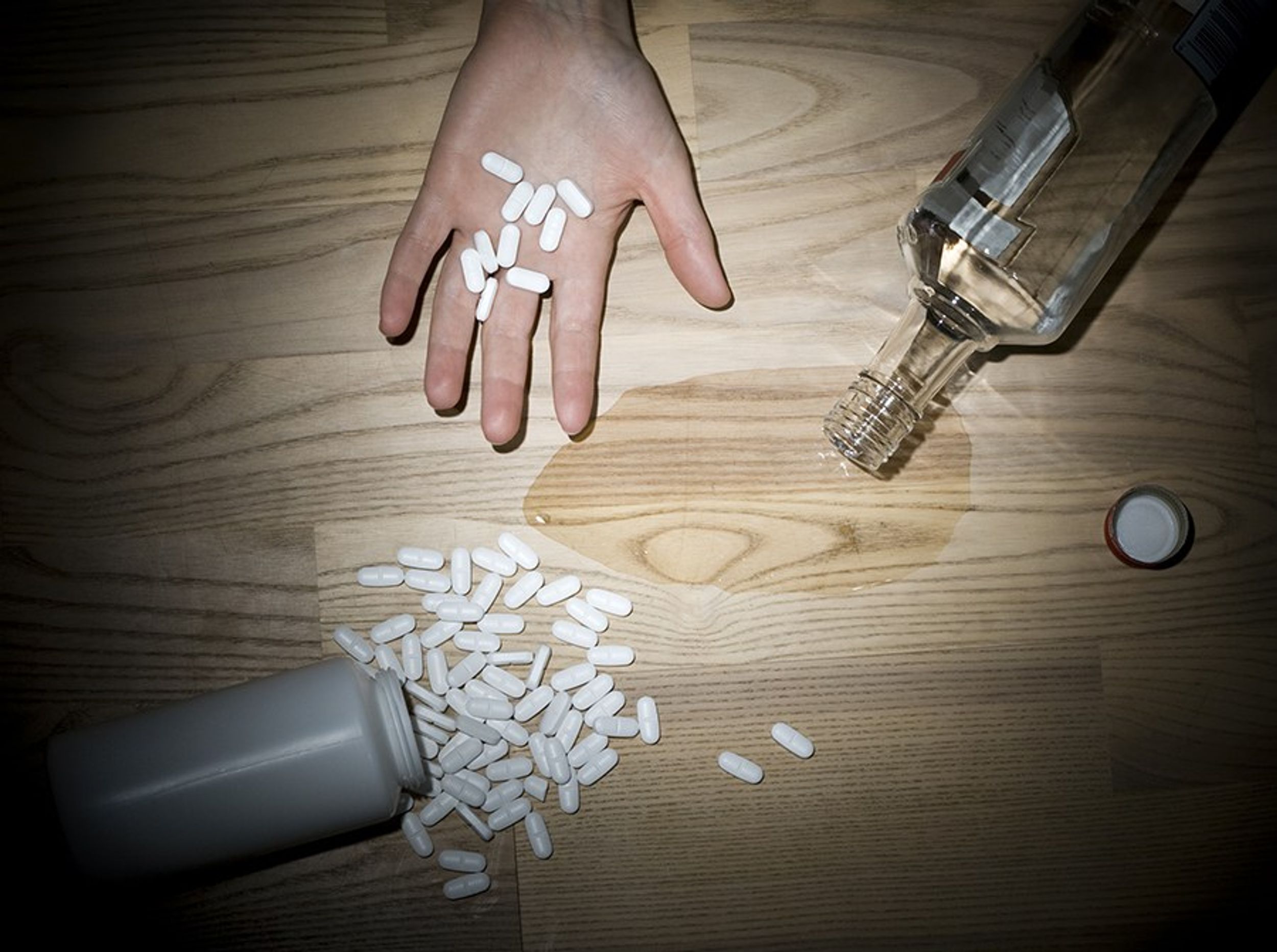 I am at fault for using this phrase as a joke. I hear it almost daily. What we do not think about when using this phrase so lightly and jokingly is that Xanax abuse has become a large problem, specifically in college towns.

Xanax is a prescription drug that is used to treat anxiety disorders, panic disorders, and/or depression caused by anxiety.


"Since Xanax - including its generic form, alprazolam - is the most widely-prescribed of the benzodiazepines, it is also the most widely abused of these drugs," according to Narconon.

It is a controlled substance that "can cause paranoid or suicidal ideation and impair memory, judgment, and coordination. Combining with other substances, particularly alcohol, can slow breathing and possibly lead to death."

Part of that last sentence is one of the key problems, "combining with other substances, particularly alcohol, can slow breathing and possibly lead to death."

I have seen, first-hand, the effects of mixing Xanax with alcohol more times than I wish I have, and it is scary.

I have had friends not remember blocks of days, having no idea of where they went, what they did, or who they were with.

I have seen relationships ruined because of Xanax abuse.

Seeing someone after they have mixed Xanax with alcohol and seeing someone really drunk are two completely different things.

There is no life in the eyes of someone who has mixed Xanax with alcohol; you can't understand anything they are saying.

This isn't like slurring their words, they are talking straight up nonsense.

Aside from using Xanax to "party," I have also seen it used to escape reality.

Be it break-ups, fights with parents, or failing a test, taking a Xanax can help you not feel those realities as deeply as you normally would.

You become numb, although it is only temporary.

Taking Xanax as a "one-time thing" may seem fine, but you never know what could happen after that one time becomes two times, and that could eventually lead to addiction.

Years after his abuse, one man stated, "by the end when I sought help for my addiction, I was at a point where I couldn’t string a proper sentence of words together. I had no memory and also false memories and to this day I still have short-term memory problems.”

Whether Xanax is being used to party or to escape reality, it is a huge problem.

College is about making memories, having fun, and trying new things, but what is so fun about blacking out so hard you can't remember an entire day or even several days?

I'm sorry, but I just don't see the appeal.

SEE ALSO: Why You Actually Don't Want To Be Prescribed Adderall