It's 2020, And Your Slurs Against Disabled People Aren't Funny, Not Now, Not Ever
Odyssey

It's 2020, And Your Slurs Against Disabled People Aren't Funny, Not Now, Not Ever

It's time to retire the "R-word" and other slurs against people living with disabilities for good. 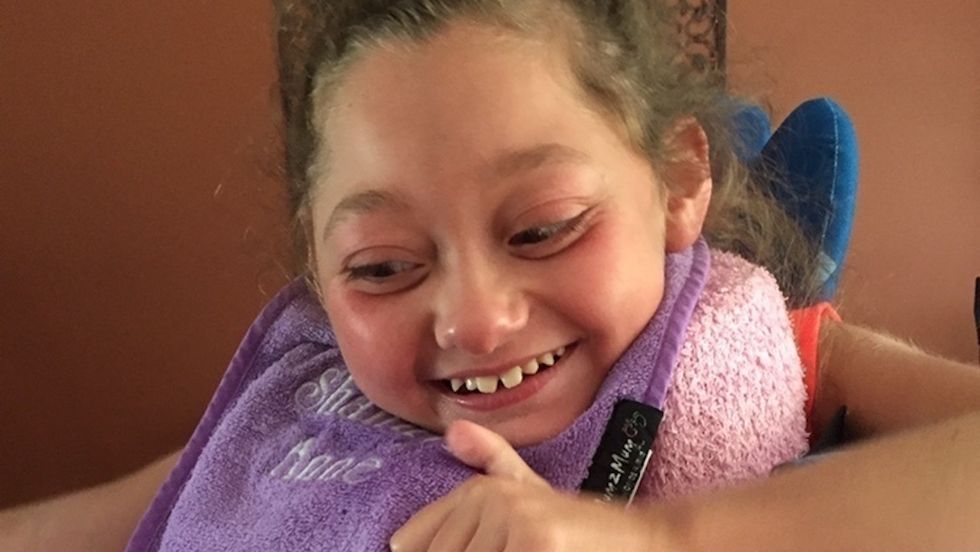 It's 2020. We, as Americans, are fighting for equality amongst men and women, we are participating in "Black Lives Matter" protests, we are a part of the "Me Too" movement, we are amongst the LGBTQ* community fighting for pride, and fighting for the freedom of immigrants.

We fight for the use of proper language and slurs of all kind, yet some people still find it OK to call someone a "retard," or to just add its suffix, "-tard," to the end of a word. It is still funny to some people when someone asks if you "ride the short bus," or if you "lick the window." Calling someone "slow" or "mental" is merely just another amusing insult.

Are we that ignorant?

I honestly don't believe it is ignorance. I believe that children, teens, and adults, do not thoroughly understand what they are saying when they use these slurs. For almost 100 years, these toxic slang words and sayings have been used so often to belittle and insult others, that they have just become a part of people's daily vocabulary. Outsiders don't realize that the children and adults whom they are making fun of did not choose that life. They did not choose to go to a different school or class and to "ride the short bus." And, if they had their choice, they would be on a big bus, at a regular school in a regular class, without a nurse or caretaker.

Now, many will say that they are not poking fun at people living with a disability, but what they fail to realize is that the context does not matter.

They fail to realize that the people surrounding them, people like me, are hurt when you use that word, even if we are not disabled. They don't realize that "retard" is not just a word, but a label, and only a bad label because of the connotation it has received.

Using the word "retard" to describe someone who is actually and medically retarded creates a greater gap of separation, making what already may be known more prominent. And I believe that is one of the reasons why we don't hear the fight against the word "retard" as notably as we do others. Those who are trying to fight for themselves either cannot or they leave in fear that they are pushing themselves further from "regular society." They live in fear that standing up for themselves might create another sector for ridicule against themselves, therefore forcing them to accept mockery right in front of their eyes.

Fortunately, the beautiful truth is, children and adults living with disabilities are the ones actually stronger and more knowledgeable than any of us.

They hear these slurs every day, yet still, find a reason to push themselves and succeed. Haley Moss, who is openly autistic, became an attorney. We have been using the knowledge and brainpower of Kim Peek, the real "Rain Man," who was missing part of his brain. Madeline Stuart, a model with Down Syndrome, has walked in New York, London, and Paris fashion week. Stephen Hawking, the brilliant quantum theorist, lived with Lou Gehrig's disease (ALS) for decades.

It's 2020, and I hate knowing that this fight against these slurs may never be won, but I hope that the world can prove me wrong.