I tried to tell you the Patriots weren't all that on defense. 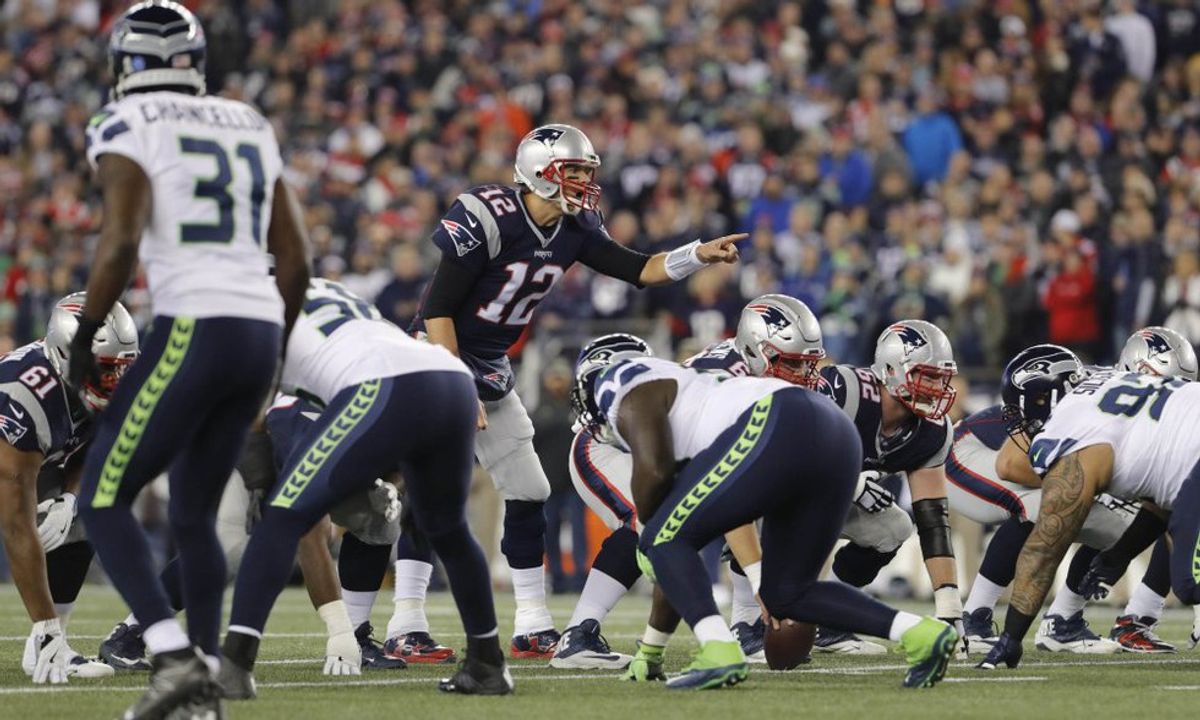 With the Patriots looking to make some adjustments on defense, it appears that the Dallas Cowboys are the clear number one team in the NFL until they lose again. Considering that we weren't even sure this team would make the playoffs this year with a healthy Tony Romo, it's somewhat miraculous that they have the best record in all of football.

Pete Carroll and Seattle Seahawks went into New England and did everything they needed to do to hand New England its second home loss of the 2016-2017 regular season. As they move down the stretch, it will be important for the Seahawks to remain focused. While it appears that they are the clear favorites in the NFC West, it's important not to get too comfortable.

Coming off of a bye week, the Raiders will get some added rest when they play Brock Osweiler and the Houston Texans on Monday Night Football. This will be the Raiders first marquee showcase since the days of Rich Gannon as they are coming off the biggest win of their season, a 30-20 win over the Broncos.

The Chiefs are at a strange place that they find themselves in every year. We're not sure if they're good or they're just alright. Coming off of a 20-17 win against Cam Newton and company, the Chiefs get the Buccaneers at home. We'll see what they can do once again against a not so good NFC South team.