We do not need to live in fear
Odyssey

We do not need to live in fear 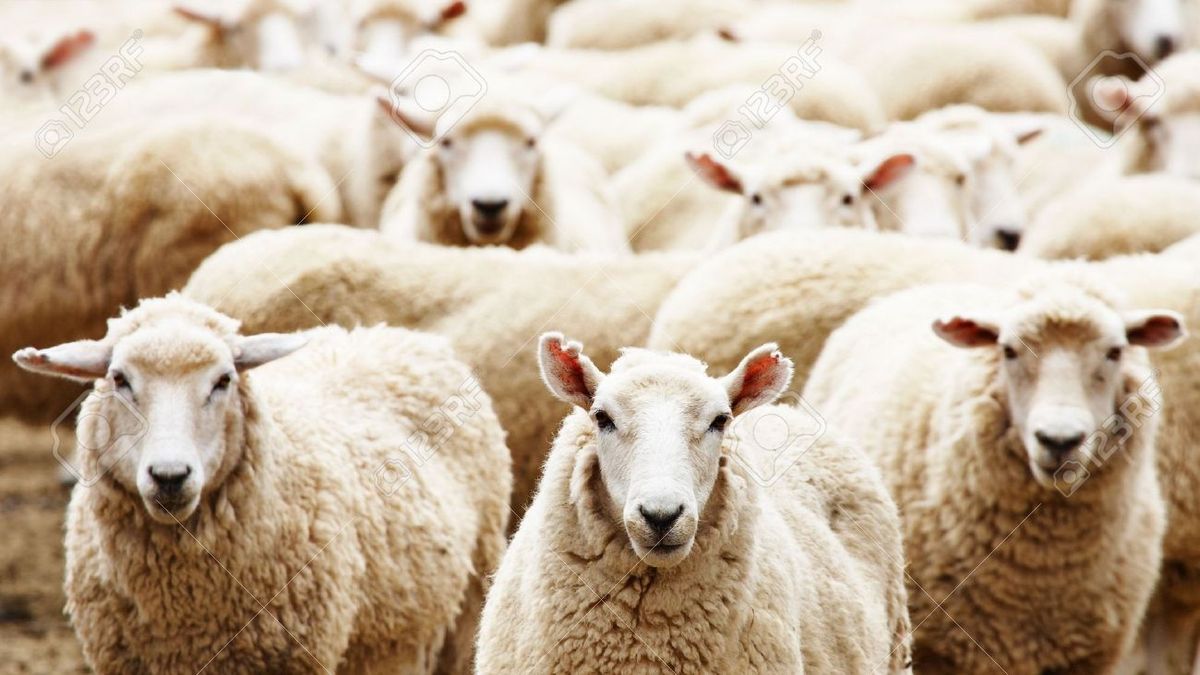 Growing up as a Pastor's kid, a lot of the times I remember hearing:

"Now Samara, this church picnic is important so I need you to be on your best behavior."

Or whenever I was going into an interview for something:

"You need to look your best. Please dear, just for one day do your hair and wear a skirt. They like applicants who look the part."

The most questionable moments were the ones I had with peers and people in the church:

"Now Samara, you need to look and act like the Christian we know you can be."

Of course growing up in a environment like this it was all very formative. I became rigid, biased, afraid of going outside of the line that was already set and followed by everyone I knew. I became a robot and I didn't see anything worth the emotional investment but instead I saw everything as a performance. I only had to do one act after another of me being happy, sad, excited or engaging with others. Then when the curtain came down, I wiped off the make up and disregarded my true feelings because I was always told:

"That is not what they want to hear or see. You have to do what will be accepted."

All of our lives we are told to not question anything and just follow. Like sheep. From the grade school days all the way to even when you are an adult. Your thoughts are good, but only if they agree with majority. You are an independent individual and can do as you please, as long as you do not offend anyone in the process and try to initiate social changes. The world is yours only if you're willing to play the game of being a sheep in the herd and nothing more. The Shepard is the majority rules and you must do whatever they feel is the "right thing to follow" at the moment. Whether it be completely exposing yourself for those 300 likes on Instagram, having the most expensive technology just because society is saying that you have to have it or always thinking that those who do not follow the societal "norm" are somehow ill or considered untouchables. You look at those who go against the grain as "dangerous" "a risk to society" and "weird" But I pose the question; is there truly only one way to live? Yes morals and ethics are big part of who you are and they are what shape you but isn't there a way for everyone to express their ethics and morals in a different way and yes, have an open discussion about them and yet not just cut them out of the herd? Humans are human, we are perfectly imperfect and we are going to disagree and not see eye to eye. But maybe it is time to increase the amount of respect and love we need to give to each other.

We live in a world were being different scares us. We don't want to be uncomfortable so we want everyone to look the same, do the same things and be the same person. Although, when we are very young, we don't see color, gender, jean size or hair type. We just want to make friends with anyone and everyone. We don't really start to see people for their outward appearance and political opinions until someone tells us to. It's not until that moment when a rumor, or a stereotype is put into our minds that we start to segregate ourselves and go off into our separate herds. Always going by what you heard and not what you know to be the truth for yourself.

But when you do learn the truth, it's like enlightenment. You realize that there is no reason to be afraid, no reason to hate or spread fire against the other herd.You learn that they eat the same grass you do, drink from the same river and have a beating heart just like you. We've become a society that would rather band together on a empty theory than to face the truth and hold hands with the opposing side. How can we change this?

Yes, I don't know if there will ever be a topic that all humans can agree on and yes, there will always be an opposing side. But here's my challenge, instead of worrying so much about the dangers of going against the "norm" just do it. Start a conversation, start a movement make the connection to the groups of people we cut off. We do not need to always adjust our views to be the exact same as theirs but we should to give out more love regardless of what we have heard or seen on social media. Love is stronger than hate and human interaction is better than what you read on a screen. The truth will set you free. Unity is not an outlandish hope for this world, it is possible through more love and less judging by what we have been told to think about a person or a topic by the regressing society we live in.