What Does Your Life Revolve Around?
Odyssey

What Does Your Life Revolve Around?

This is the thing that consumes much of your thoughts, which then dictates everything else that you do. 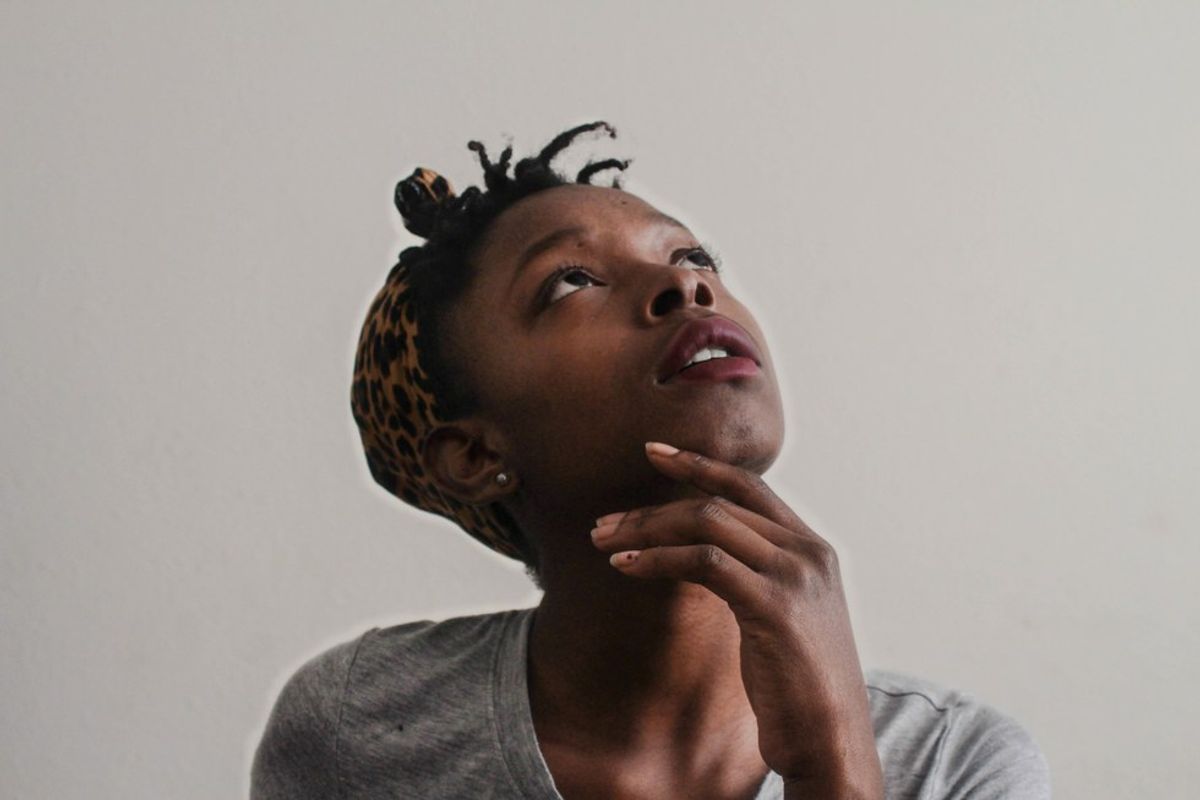 We all have lives that revolve around something or someone.

This is the thing that consumes much of your thoughts, which then dictates everything else that you do. Most importantly, this “thing” has the power to control how you feel about yourself.

This is why this something is incredibly important. I want you to think about exactly what that one thing is. Right now. Be honest with yourself.

Now, let me give you a few real-life examples of common things we allow our lives to revolve around and how that can quickly become the wrong thing to do:

Scenario A: Your life revolves around your crush/significant other

It starts off very innocent – you admire them – and maybe, you start noticing that they’re giving you attention too. Slowly but surely, you allow yourself to start thinking about them all the time! You want to know where they’re at. You want to start doing the same things they do. You start looking for opportunities to have conversations with them. You try to make them laugh.

Scenario B: Your life is wrapped up in your self-image.

There is one group of people that are really hard on themselves all the time. They are really unhappy with the way they think they are like. They are constantly comparing themselves to other people, obsessing over their past failures, or just finding more reasons to believe their lives were going no where.

On the other hand, there is another group of people who are really happy with themselves. They feel as though they’ve found their place in society and they love how they think they are perceived by other people. They’re completely comfortable with where they are at and they would want nothing more than to maintain that.

I’ve been at both places in my life – some days where I absolutely don’t like myself and other days where I love who I am and where I am! However, here’s the tricky part: While it’s great to have a positive self-image, I’ve actually become UNHAPPY in finding satisfaction in my own identity. Down the line, the “great self-image” I thought I had was suddenly shattered to pieces when someone said something about who I was that caused my self-esteem to deflate like a popped balloon. Or I made a mistake and realized that I was just not who I thought of myself to be. BUT: Having my life revolve around my negative self-image was just as bad. The more I thought about how the world was judging me and how I just wasn't good enough caused all of my thoughts to be skewed in a way where I became so insecure to the point I could not be happy with myself or with other people.

Scenario C: You have a dream and it’s all you can ever think about.

We all have dreams about our future, and that’s great. And just because they aren’t career-related doesn’t mean it’s not a dream! It could be any type of dream – a vision of what you want your future to look like. While your dream has not yet reached fruition, you are constantly racking your brain trying to make it happen. You overwork, you overthink, and you even overstress because IT JUST NEEDS TO HAPPEN BECAUSE IF IT DOESN’T HAPPEN YOU’LL BE A FAILURE AND YOU’LL NEVER BE HAPPY EVER AGAIN. Yes I know I sound dramatic – but isn’t that how we allow ourselves to think sometimes?

And let’s be real – there are some dreams that won’t work out the way we want them to. And when they don’t, so much of our lives come tumbling down because the ideal “life” we created in our own minds is not the life we're living now.

This past year, I can honestly look back and tell you that I’ve experienced all three.

I’ve finally found my answer in the last few weeks, and it’s honestly helped to remove all of my insecurities and find genuine contentment in the place that I am at in my life right now.

The answer is: To have your life revolve around things that are NOT temporary.

You see, relationships are temporary. Someone could have feelings for you now and feel the complete opposite the next day. Self-image is also temporary. One day you feel good about yourself and the next day you don’t. Dreams are also temporary!. Sometimes they come true and when they do, suddenly it is in the past...so then what? Dreams can also change as the circumstances of life change.

In the words of the wisest man in all the Earth, King Solomon – who not only had MANY wives, but also was a trillionaire and had enough power to do anything he wanted:

“I have seen all the things that are done under the sun; all of them are meaningless, a chasing after the wind.” (Ecclesiastes 1)

And he’s right. Ultimately, putting your trust and emotional/physical dependency on something that isn’t going to last forever will ultimately disappoint you and fail you.

But your life was never meant to read like a tragedy. It was meant to be a victory - a victory over your emotional insecurities and battles so that you can be the BEST YOU out there.

To live victoriously, one must have their life revolve around one and only one thing: God.

When you constantly spend time with Jesus and allow Him to affirm you and who you are as His beloved; when you trust Him to guide your future and open doors for you that should be open and shut doors that should be shut; when you find emotional dependency in His relationship instead of anyone else: WOW. You will immediately become a confident, secure, and genuinely JOY-FILLED person.

God is the same yesterday, today, and forever, and His love for you won’t ever wane or waver.

Therefore, don't allow your world to revolve around things that are here today and gone tomorrow! When God is your Rock and you build your relationships, your identity, and your future on HIM ALONE, you will be living in heaven upon earth!