5 Warning Signs A Leader Is Building A Personality Cult

5 Warning Signs A Leader Is Building A Personality Cult

Personality cults are usually associated with the Soviet Union and dictatorships, but they can happen even in democracies. These are several things to be aware of. 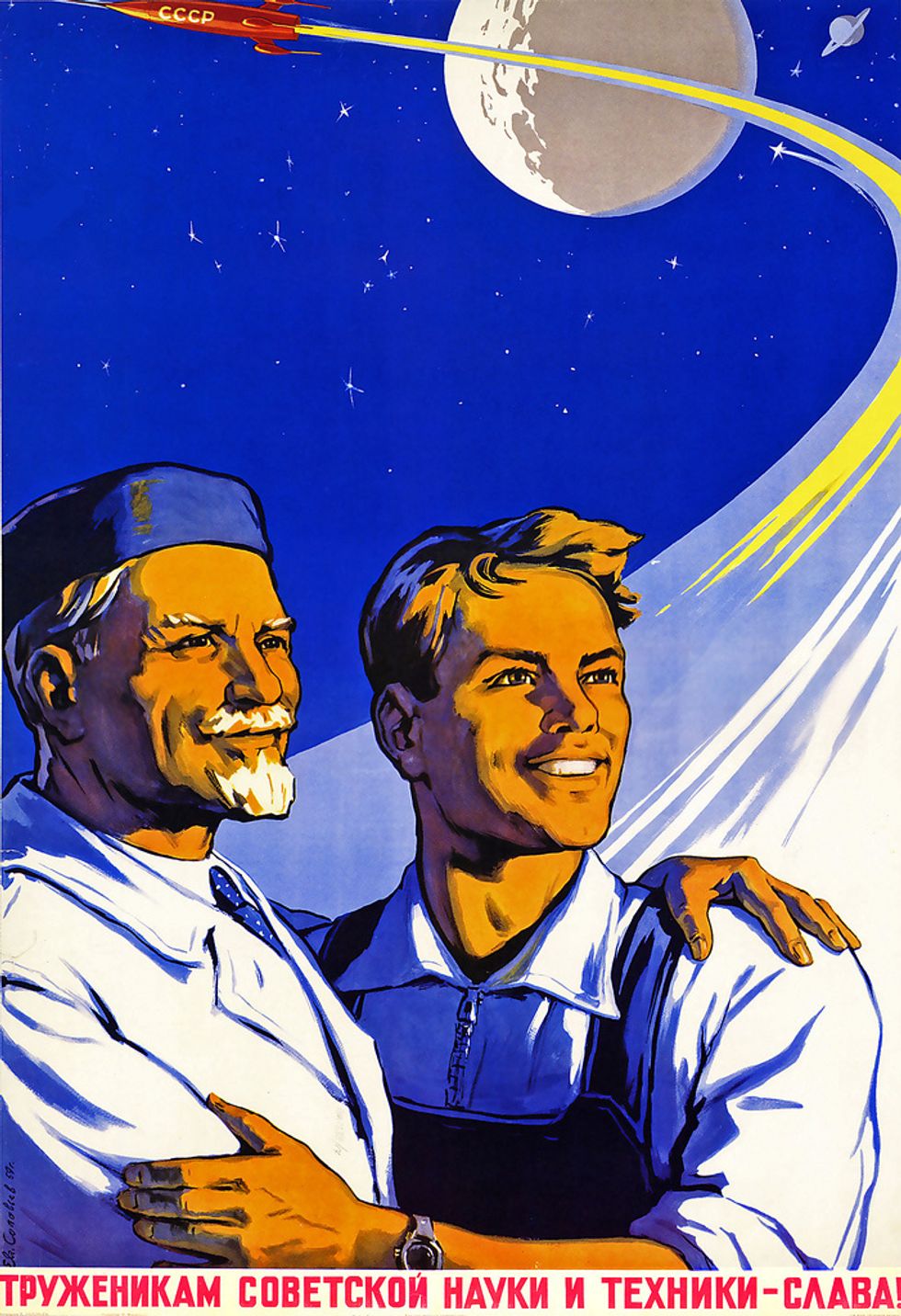 Now before I start, I would like to extend a disclaimer – this article is in no way focused on any current politicians. If one comes to your mind, please comment as I'm curious.

I'm working on a series underlining the cornerstones of democracy and obstacles to democracy, and I noticed personality cults can be a huge barricade.

These are several factors that we should be aware of as citizens of a democracy, and we should take into account if any leader fits into this category.

With the elections coming up, I'm aware there will be many leaders presenting themselves as the perfect candidate riding on a white horse to save this nation; I'm going to confess we all do this.

A personality cult is controlled by the government and elevates one individual above the rest.

Here are some warning signs:

We all want to save our country and the world. But there is a difference when it's only one person, and we are all to serve that one person to save the nation. Napoleon Bonaparte was like this: he promised to save France from the chaos of the White Terror and to make France a progressive new nation. Alas, what did he accomplish other than using the high ideals of the French Revolution for his own ambitions? The ideals of liberty and equality were betrayed by an empire.

"Enemies of the country!" "Traitors!" "Enemies of liberty!" "They are seeking to destroy the nation!"

Anybody who is opposed to the great leader is demonized, turned into anything that is against the nation, or painted as wanting to become a caudillo of their own.

This is a dangerous slippery slope, but the harsher words the leader uses against his opponents usually point to a mentality of "us vs them"; and you want to be on the powerful leader's side, right?

There can be secular personality cults also (see Stalin and Hitler). But in countries like the United States, if a personality cult ever comes into play, there is a high possibility that they are going to manipulate the church. The same went for France and Spain when they had dictators. These rulers have the mentality that "God's wrath is against you judging by this storm that happened," and they justify natural happenings like the weather as the wrath of a greater being. They also enjoy painting themselves as "God's servants" on earth and "God's chosen one."

In the Bible itself, it warns against people like the Pharisees who do many things in the name of Jesus, but whose hearts are not there. The same goes for these corrupt rulers who commit atrocities or downplay their opposition and use "God" to justify their actions. A good king would admit he did something wrong (like King David); but sadly, most kings are not good, and more would never admit to being wrong. This is one of the reasons I'm strongly in support of a republic.

Taking things a step further, by the "divine right" invested in the ruler, he uses "God" to justify every single action, especially actions that are contradictory to God and the Bible. He tries to equate his name with "God" so frequently that it becomes an idol to the nation, and going against the ruler is seen as going against God.

In a secular state, the ruler becomes a "God" of the nation, just like Stalin, who tried to make himself be seen as the perfect ruler of the nation. This is a very big warning sign when the leader presents himself as without flaws or equates himself to God.

You see the ruler's image everywhere, you see action figures of him, everybody talks highly about him, and children sing his praises without knowing what they are singing – such as the old French anthem (before the revolution) "May he live a million years!"

This is the biggest warning sign of them all; there is no escape. Since the ruler's image is so prevalent, few think of questioning him, and they all see rallying around the leader as a key to national unity.

These, my friends, are the five biggest warning signs that a ruler or leader wants to build a personality cult and leave himself as the unquestioned chief of all. If you see somebody exhibiting these five traits together, this is a personality cult, and they want one thing out of you – obedience. This is in direct conflict with democratic values and has proven bad for the well-being of human rights (such as in the Soviet Union and monarchist France).

The best way to protect human rights is to adhere to principles of democracy and to be wary of anybody who promises you the world.