You're High If You Think Marijuana Isn't Discriminatory And Unethical
Odyssey

You're High If You Think Marijuana Isn't Discriminatory And Unethical

Should unharmful plants be illegal in the 'Land of the Free'? 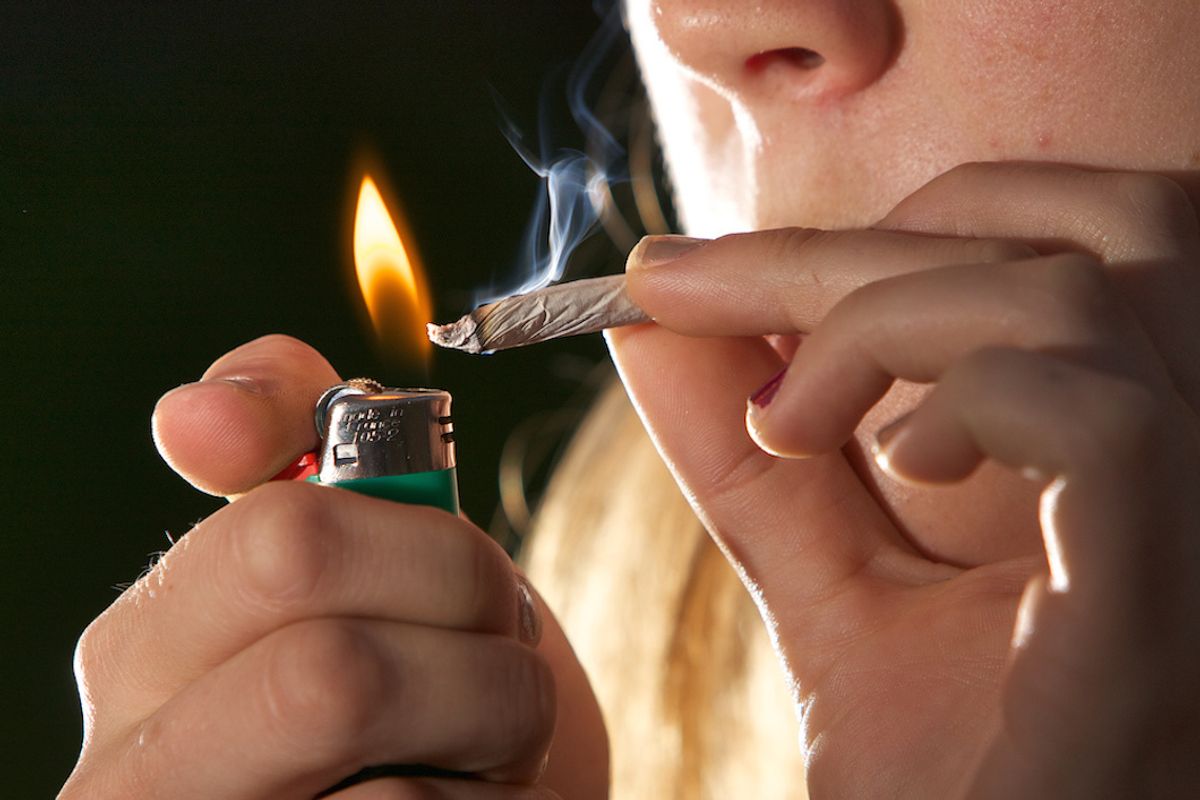 We all know by now that the war on drugs solely started as a way to get people in low-income communities back behind bars with silver shackles around their wrists. Through mass incarceration this country has targeted black people and especially black men when dealing with the crimes associated with marijuana charges.

When you think about it, that was the only reason we had any problems in the black community. I will break it down for you all to understand. From te jump (meaning: start) the black community has had to jump, skip, and do a little dance (literally) just to receive a fraction of what the white American community had.

The American dream was created by them and made into the illusion that it could be seen within the eyes of every American mind; regardless of race, class, or any other identification. That’s simply not the case for communities that never benefited from the American slave system. Though we no longer label it as slavery, mass incarceration is the equivalence of slavery in today’s modern society.

Let’s just discuss the real reasons why marijuana is illegal. If you click here you will have facts to help you form your thoughts about the discussion.

1. The marijuana plant is simply that, it's a plant.

As a country founded on the mantra of the "Land of the Free” a society where citizens have the power to control the country they want to be living in it’s interesting to me that things so simple such as a plant can be completely outlawed by the government without having any real reason prior to starting to the “war on drugs.” With such outrageous marijuana laws it's hard to see how people are free to live their lives in this country.

The same way tobacco was utilized to make a profit for America, weed just as easily could be utilized as well. Instead the reality is that in 2016 2,157,000 Americans were sitting behind bars because of a plant (drug policy statistics). This is similar to telling somebody they are getting arrested for making lavender oils, or drinking coffee, or smoking cigarettes…what is the difference between those plants and cannabis plants?

Currently in America the drinking age is set at 21; however, most teens start drinking in high school which leads to severe alcohol addiction when these students enroll in college and have access to an increase of drugs and alcohol.

The benefits of marijuana are vast and the consequences are nonexistent in terms of the effects it has on our bodies and our minds.

Why is alcohol seen as an okay drug while people are losing their lives and their families over a natural plant that grows from the ground just like grass and bananas?

Nobody has ever died from marijuana usage or overdosed from smoking too much of it. (Far too many have died from distributing or exchanging goods aka making a business out of it just like the white man did with tobacco… but I digress…)

The worst known side effect is referred known as "munchies" which is the effect of feeling hungry after consuming weed. This phenomenon allows people to fuel their appetites which is usally followed by a nap afterwards.

Can you explain how eating and sleeping warrants marijuana to be a schedule 1 drug?

4. CA (and 8 other states) deliver recreational weed in under 45 minutes.

I can get weed delivered to me in under 45 minutes here in California legally in this state with my medical marijuana card. While I have experienced drastic improvements to my anxiety and my stress at school, the government still believes weed is addictive and has no health benefits. Due to this, my friends across the country are losing scholarships and opportunities and millions of (black) people are sitting behind bars because...?

I'm just confused and concerned and would like to hold a conversation if anybody is interested in sharing their opinions.

Emmaline B
The Narrative
79117
https://unsplash.com/photos/O0T1SIgHAfM