Qualities My Ideal President Would Have

Qualities My Ideal President Would Have

John Hume said, "I never thought in terms of being a leader. I thought very simply in terms of helping people." 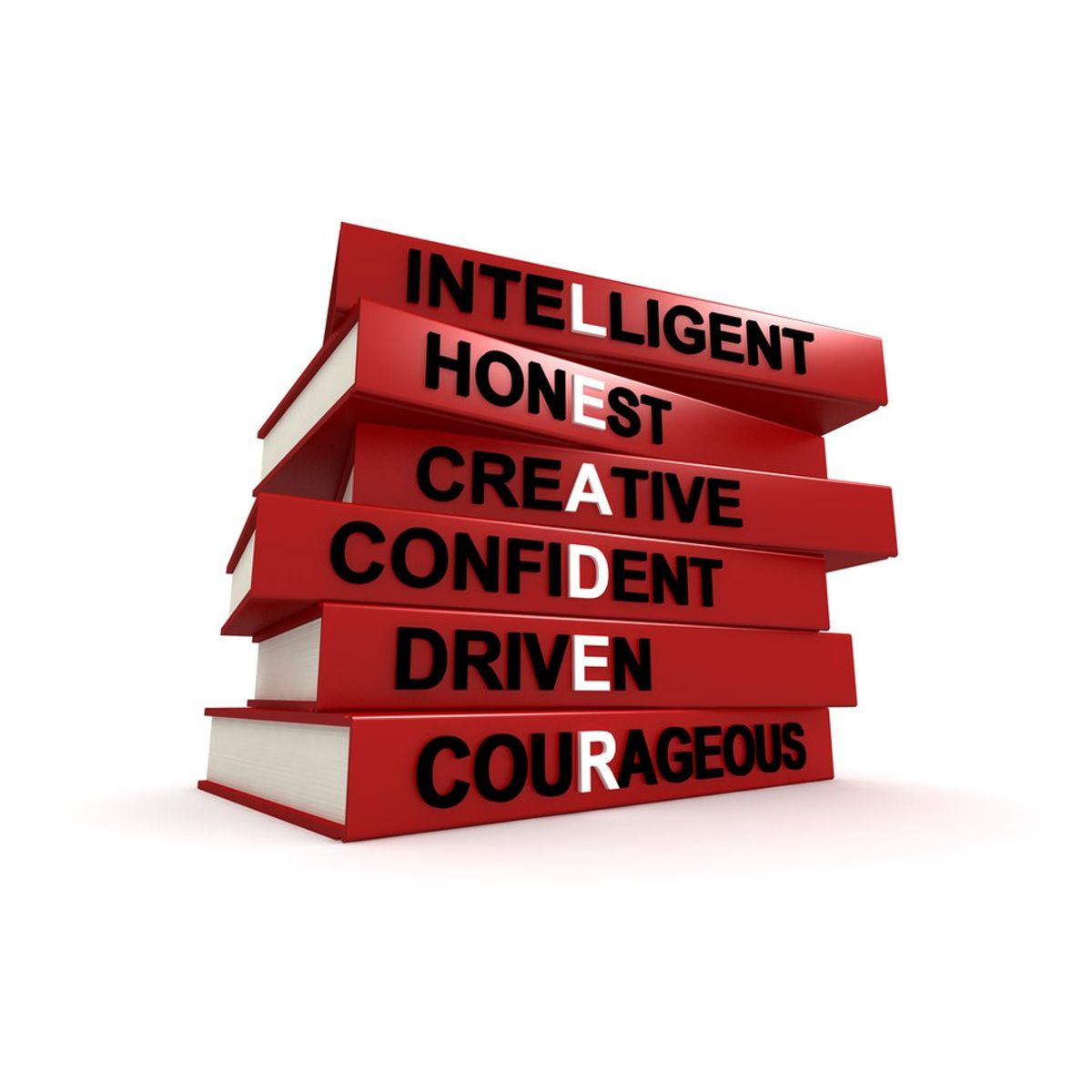 Note: I use the word "he" when referring to the leader/President in this article. I am not sexist and have no issues with the idea of a female President; I am only using "he" as a general term for all men and women.

Let's be honest: the presidential candidates we have are not exemplary. I have no desire to see either Trump or Clinton in office; as far as I am concerned, neither of them has the qualities needed to be a versatile and effective leader. Many different traits contribute to one's ability to lead, and my ideal President would possess all of the following characteristics.

Every person who holds an office should have an understanding of politics and a knowledge of foreign affairs. While the political world tends to be a field of muddy water, it is essential to understand politics if one wants to work in this political world. Furthermore, foreign affairs is a hot topic right now, and the President of the United States should be knowledgeable enough to handle this better than the average Joe. While anyone can run for office, it is my opinion that the President should have a higher education than, say, someone who works retail. The President is our leader, and he should lead us in our quest for education.

A good leader is one who "walks the talk," and in doing so, earns the right to have responsibility for others. By walking the talk, the President is actively doing what he says, rather than a "do as I say, not as I do" mentality. He shows commitment to the people he leads by allowing them to believe in his actions rather than his words. He also shows that he is constantly striving to keep a good reputation in society, and implying that we should all do the same. The President, as our leader, should lead us in practicing what he preaches.

A distinguished leader has a positive attitude and possesses charisma. He has the ability to inspire the people he leads. A leader is someone who has been blessed with excellent communication skills. He is able to customize his approach based on the desires of the public and to employ creativity when instituting solutions for the betterment of the country. He is endowed with a sense of public spirit, or the willingness to do things for the good of the people and the society.

A President should be a servant leader, who makes decisions in consideration of the opinions of all people. An exemplary leader has a feeling for all people and does not show favoritism towards a specific person or group of people. The President of the United States needs to be able to view the big picture rather than a single issue. My ideal President would recognize and admit to his shortcomings by recruiting others to help him in filing those gaps.

Lastly, there are a few qualities that I would personally love to find in my ideal President. I long for a leader who is pro-life in the fullest sense of the word, meaning someone who is more than pro-not abortion, but rather someone who is pro-LIFE. A leader should publicly love and admire his spouse, as this is representative of love for his country and his people. I hope for a President who expresses leniency towards illegal immigrants and takes steps to accommodates their needs. I thirst for a leader who cares about the poor, the homeless, the rich, the whites, the blacks, the Hispanics, the Asians, the criminals, the prostitutes, the addicts, the musicians, the legal and illegal immigrants, the athletes, the businessmen, the police officers, the students, the elderly, the children, the jobless, the employed, the city-dwellers, the doctors, and the sick.

I crave a leader.