The "Us Vs Them" Mentality In America Needs To Stop
Odyssey

The "Us Vs Them" Mentality In America Needs To Stop

We are too advanced of a society to hate the way we do. 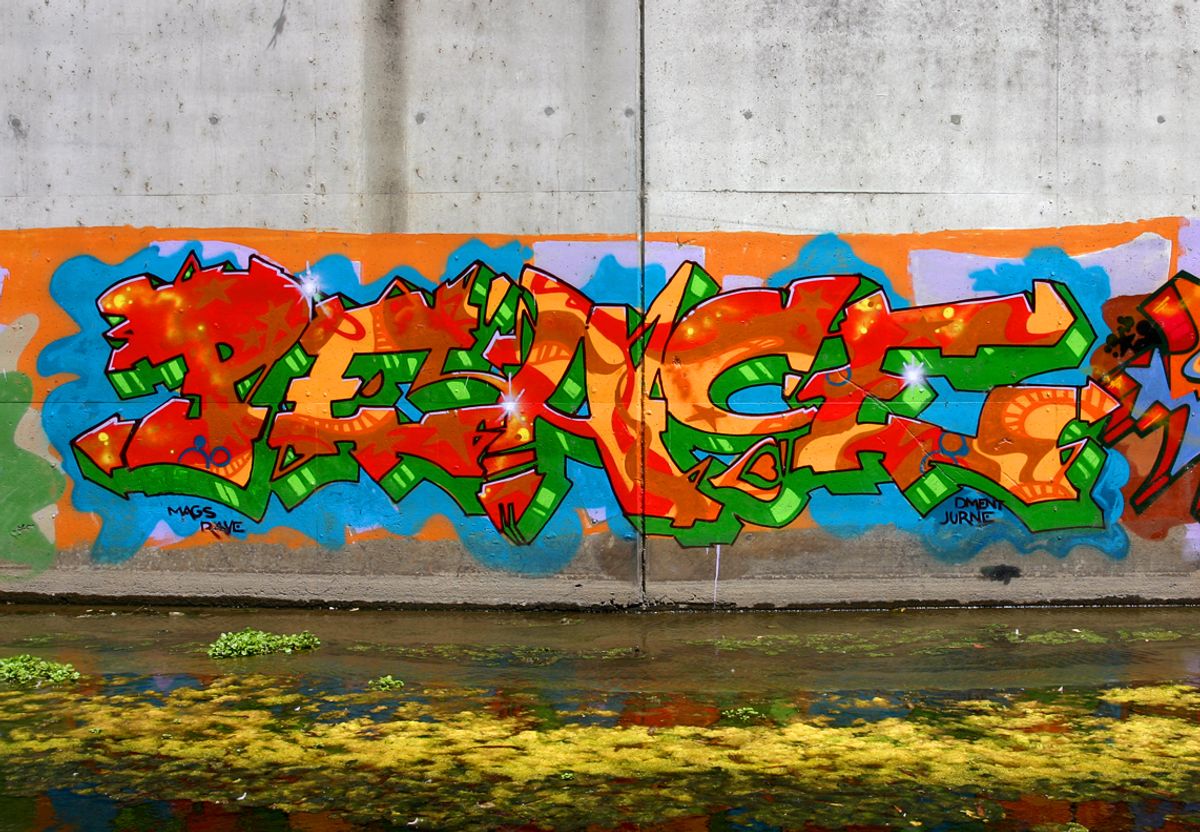 Us vs Them. This is the American mindset; from the very beginning this has been the attitude of the majority since America was founded, and even before when "Americans" were still in Britain. What I mean by "Us vs. Them" is that Americans always have to have a group to look down on, even if the other group is still American. There hasn't been a time period where there was not a collective group that Americans have looked down on or have tried to eliminate; in fact those groups are multiplying. Hatred, passed down generations, leads to the addition of new groups, which has led us to a place of the tension we feel as a country right now.

As soon as Americans set foot in "The New World" there was a rivalry with the people who had been here, and been established for many, many years. It started on the East Coast and worked its way all the way across the country; murder, relocating, and generally screwing over a whole ethnicity until they were almost completely destroyed. Explained in the simplest terms, it was like America going to the Native Americans' house, destroying it, burning it, killing most of the family, then telling the surviving members that you have a new house for them, but when they get there it is a bundle of sticks held together by cheap rope and then getting offended that they are not happy with the help they have been given.

This one seems self explanatory. From the slave trade, to Jim Crow, to the Civil Rights era, to today, outside of the Native Americans no one has endured the hardship that Africans and African-Americans have. I've written a previous article that you can find here where I expand profoundly on my thoughts about racism. Do I believe governmental racism is as prevalent today as it was in the past? No. However, I do believe that there are still racists in the government and the boldness of regular Americans who outpour their racist beliefs has been on the rise since 2016. I saw a tweet put out by @FeminstaJones that said:

While the progress that has been shown is good, it's still not enough, but the issue is that the more African-Americans who find success, the more racists will double down on their beliefs and spew their hate. I do not fear the outright racists, they are not the issue, I fear those (as mentioned in the article linked above) that will say things in passing and not think twice about it, passing discriminatory laws without explicitly stating the discrimination, only being noticed after the law has been implemented. This Us vs. Them issue started with the first slaves and has continued ever since.

This has been an issue ever since gay people have felt okay with speaking up and saying that they are indeed gay. They were immediately attacked and have been since that time. They are told they are going to hell, that they're not validated, that they cannot be a real couple because they do not have the ability to create life. They're called weird, fag, and homo. They are validated; being gay is not a choice, and all they want in life is to find their forever partner the same as the rest of us do. For so long, gay people had to hide who they were. They had to be "in the closet." The military established "don't ask don't tell," because apparently having gays in the military would make it look weaker. Nobody should have to hide who they are, and thanks to the Supreme Court on June 26th, 2015 they no longer have to, at least from society. Being gay will always be a divisive issue, but they will forever have a place in society because of the progress we have made as a country.

This is one that is more recent and stronger than any other Us vs. Them issue currently. It may have started with the Persian Gulf War originally, but the hatred for the Islam faith and the Muslim community began on 9/11. The actions of 19 men spoke for a religion of 1.8 billion. In a sample size of 1,800,000,000 anything there are bound to be 19 bad examples. It did not matter; from that day on, Muslims were the primary enemy. Even today, when people see a Muslim in any capacity, airplanes especially, they get nervous. However, they are not threatening people, and the actions of a few cannot speak for the whole. Imagine if the KKK spoke for all Christians, if the Unabomber spoke for all white people, or if Donald Sterling spoke for all white sports fans. You cannot put any group in a single box because there are so many types of people, except apparently when it comes to Muslims. When it comes to Christians or white people in general you cannot even begin to mention the thought of the KKK representing all Christians, because obviously that is not representative of the religion, but when you try to expand it to Islam, the logic presented seconds ago is thrown out the window. It is easy to share Facebook posts that read something like, "Not all whites are racists. Not all blacks are criminals. Not all Muslims are terrorists, so on and so forth." All of that means nothing though, if you do not go out in the world and act like it.

I was hesitant to make this its own group, but ultimately I decided that this goes beyond just being gay; this is a new hatred all its own. While the first major case of being transgender occurred in 1951, I believe that is a fault of societal views more so than there not being any trans individuals before that time. Christine Jorgensen actually had to go to Denmark to have the surgery. She paved the way for the trans community, even though they are more scrutinized today than ever before. Trans death rates are through the roof, and the bullying of trans people is still on an incline. People refused to go to Target over a policy that they have had in place way before they ever made the public announcement. There is an attempt to incorporate trans people into society, but the Religious Right will not be left out of the conversation, just as the case has been since it was coined in the 1980's. Our most basic Constitutional right is freedom of religion, a big reason our country was founded in the first place, but there is always a push to make all laws based in Christianity, despite the Founding Fathers' wishes.

I recognize that this article is extremely critical of white Christians. However, being a white Christian, I feel it is my place to speak out on behalf of the demographic. My favorite quote, and I've used it before, comes from Maya Angelou and it is simply, "if you know better, you do better." So yes, I am calling out straight, white, Christians, but since I fit the demographic, I feel like I have to speak out because no one listens to marginalized groups, that is why they are marginalized in the first place. We are too advanced of a society to hate the way we do, demean the way we do, exclude the way we do, and our society will quickly crumble if the hate of every different group continues.