The youth of America are becoming crippled in the face of addiction, and no one seems to know what to do. 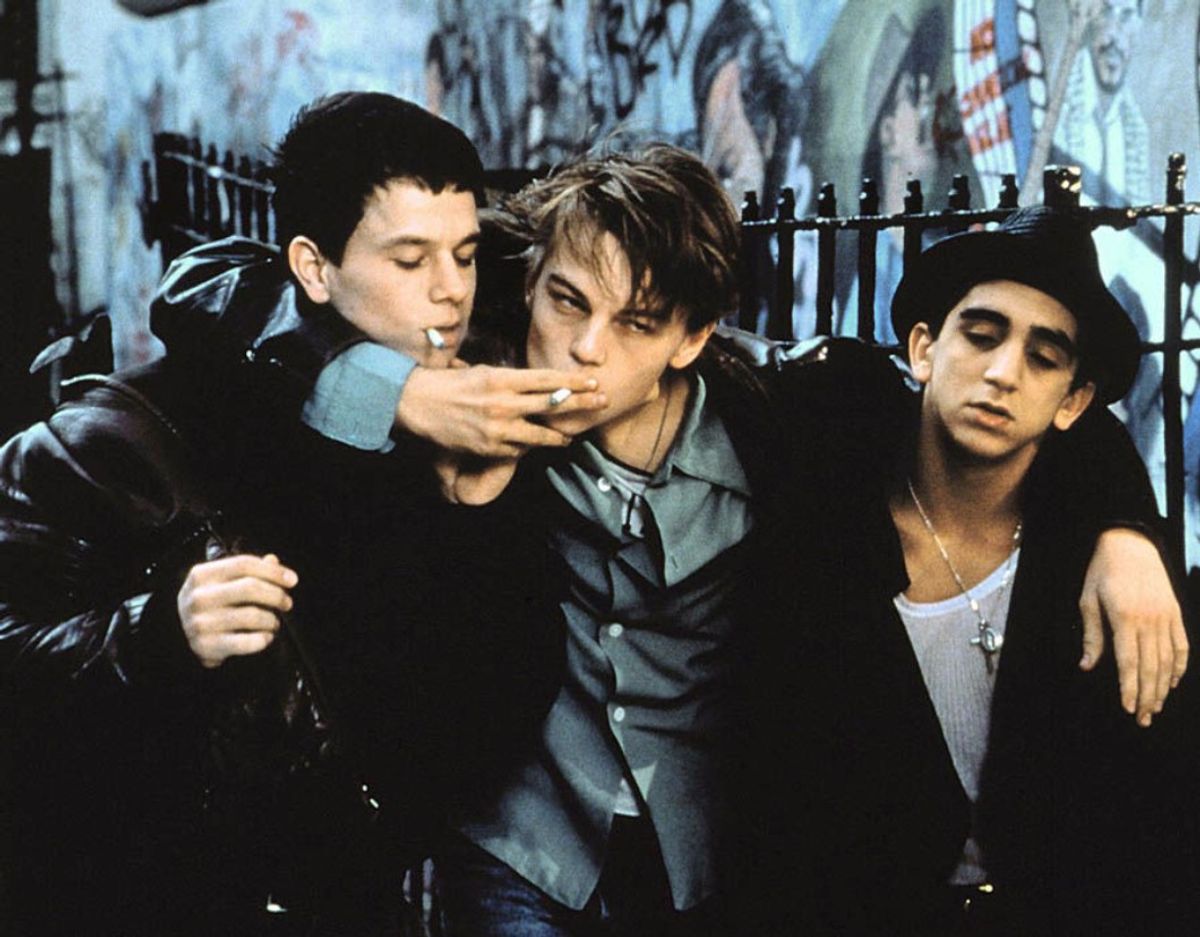 If you don’t see it then it can’t be happening, right? This is how we view addiction, whether we want to admit it or not. With a lack of understanding for it, denial is the easier route to take. We are so utterly consumed in the daily proceedings of our own lives that we just can’t be bothered with the pain and suffering of others. That’s not necessarily a criticism, sometimes the brutality of addiction is too much to comprehend for an outsider. Turning your head is just easier, but it doesn’t make the problem go away in fact it makes it worse. Put yourself in the shoes of an addict for a split second and just imagine you are standing in the middle of a crowded room, but everyone’s head is turned. You are surrounded by hundreds of people, but no one is truly there. You are just too much for them; it’s not that they don’t care, but you are the ultimate enigma to them.

It was an average day at work in my small town diner. I was polishing the silverware preparing for the rush when I heard the door swing open with a frantic man asking if a Beth worked here. She did. Did she know my son? No. He stuttered...are you sure? Yes sir, we are sure. My son overdosed on heroin, and he led me here....are you sure. Yes sir, we are positive.

The look of despair, the look of helplessness, trying to understand why his little baby was taken from this world. I can’t imagine what must have been going through this man's head. No parent ever wants their child to die before them. Having to wonder if you played any part in their death must be absolute torture. Replaying the last decade in your mind, having to wonder where did I go wrong?

The reality is that addiction doesn’t discriminate. No matter how rich or poor, not matter how strong or weak, not matter how educated or uneducated; addiction latches on like a leech that doesn’t let go unless you will it to with all your might. Even when the leech does detach it will always leave its mark.

Addiction in this generation has taken on a new life, which I can’t even begin to dissect. But as a people I feel as if we have become desensitized to it. When the father left the diner the waitresses continued on like this boy's death was just a little bump in the road for their day. I figured that's how I should act too. I couldn’t do it. I couldn’t just continue polishing the silverware acting like this boy didn’t just die from an epidemic that has infiltrated even the quaint little towns of America.

To me addiction stems off the also denied issue of mental illness that has taken a strong grip on this generation. With cases such as ADHD, depression, anxiety, etc the mind is simply too overwhelming for your average person trying to take the next right step. But we are told that we are supposed to hold in whatever may make us seem weak. So we internalize and repress whatever we have been feeling, then deal with it through the bottle or a needle or those pretty blue pills. God forbid we encourage talking about it with a friend or therapist. We can’t breech this idealized image of perfection that has been engrained in our minds since childhood.