Twas The Week Before Finals In Madison

Twas The Week Before Finals In Madison

The best way to spread finals fear, is by screaming loudly for all to hear. 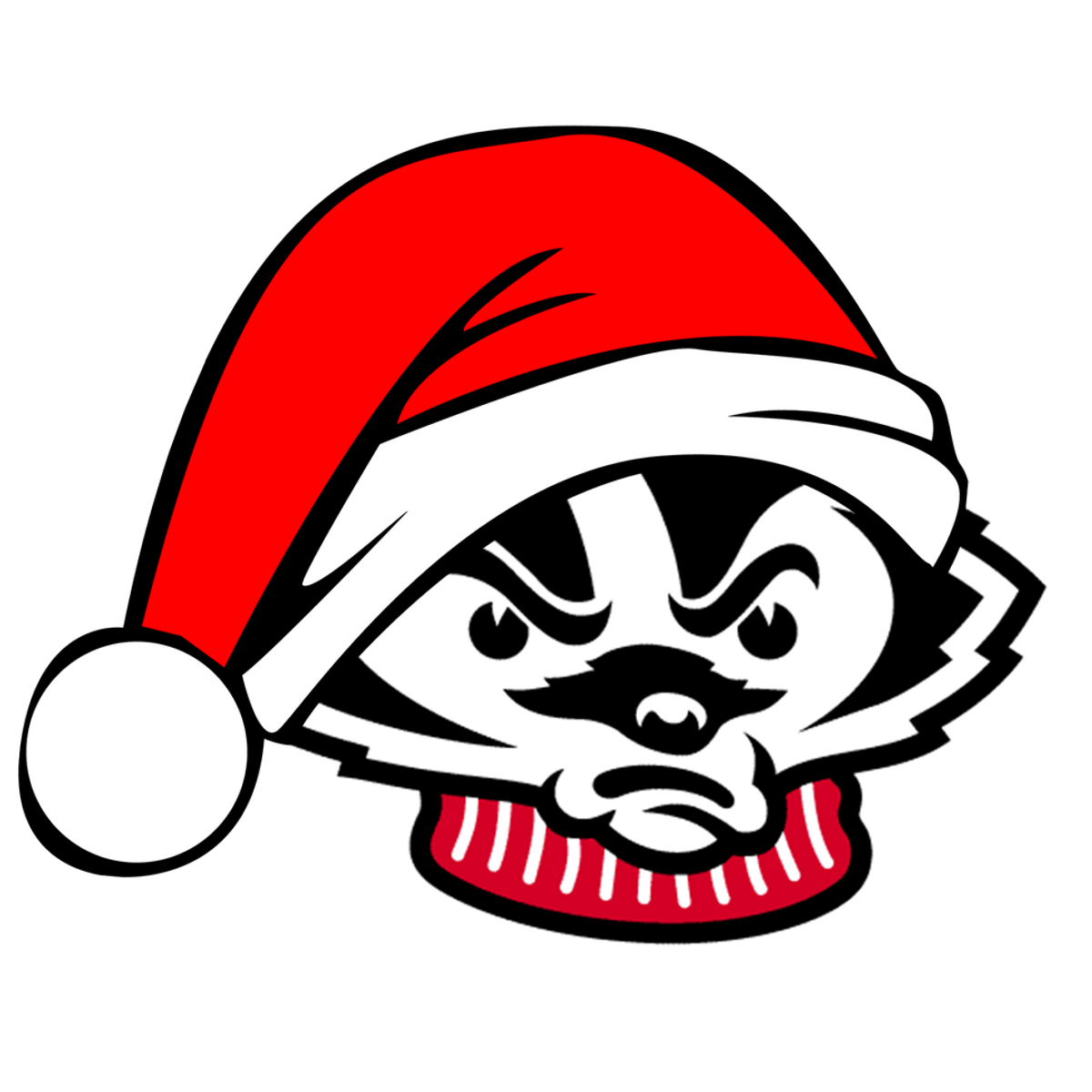 ‘Twas the week before finals and all throughout Madtown,

Not a student was drinking, not a frat made a sound.

In the hopes that their minds wouldn’t soon draw a blank.

Hours being spent at Memorial, or perhaps even in College,

As the students of Madison prayed to Bucky for some last-minute knowledge.

Most were quite tired, though none touched their beds,

while dreams of game days danced around in their heads.

The Badgers begged for just a little bit of fun,

though they knew the chances of this happening were slim to almost none.

To the terrace, to the Union, to professors' office hours.

As some trudged up Bascom to rub Lincoln's foot,

My roomie and I lay anxious in bed, planning on staying put.

I stared at my notes, but my thoughts were muddy,

My eyes went dim, and I just couldn't study.

"Some pizza might help," I thought with a shiver,

When out on State Street came such a racket,

I leaped out of bed and put on my jacket.

Out of my building, I left in a hurry,

As my nose filled with smells of beer and my vision became blurry.

The glow of the capital lit up the scene:

Fog on two sides, with a man in between.

Emerging from the smoke with two hands outstretched,

Stumbling out of the KK, I realized who this man must be,

No other than St. Procrastinate himself, it could only be he!

His spirit was careless, his manner was mellow,

When all of a sudden, he started to bellow:

"What are you doing, huh? Preparing for exams?

"Go out and enjoy life, just learn to let loose!

Why bother studying with so much fun at your disposal?"

He took a quick hit of something and coughing, began his proposal:

"On Sparknotes, on Cliffnotes, on copy and paste!

To the results of Google searches! To the pages of Wikipedia!

In fact, why study anything when you own an encyclopedia?”

I stood there in awe, unsure what to believe.

When all of the sudden, he started to leave.

"Sleep or study? Help me think this thing through!”

He spun around, stumbling as he went,

“That sounds like a lot of work, and my energy is spent.

But here, these words at least I can express:

Your teachers have pegged you, so just do your best.

Happy Finals to all, and to all, a Good Test!"

Madison Franz
The Narrative
1111418
Photo by Brooke Cagle on Unsplash

Madison Franz
The Narrative
651520
Photo by Manny Moreno on Unsplash