The Truth Within Our Lies

The Truth Within Our Lies

5 lies we tell ourselves about cheating men. 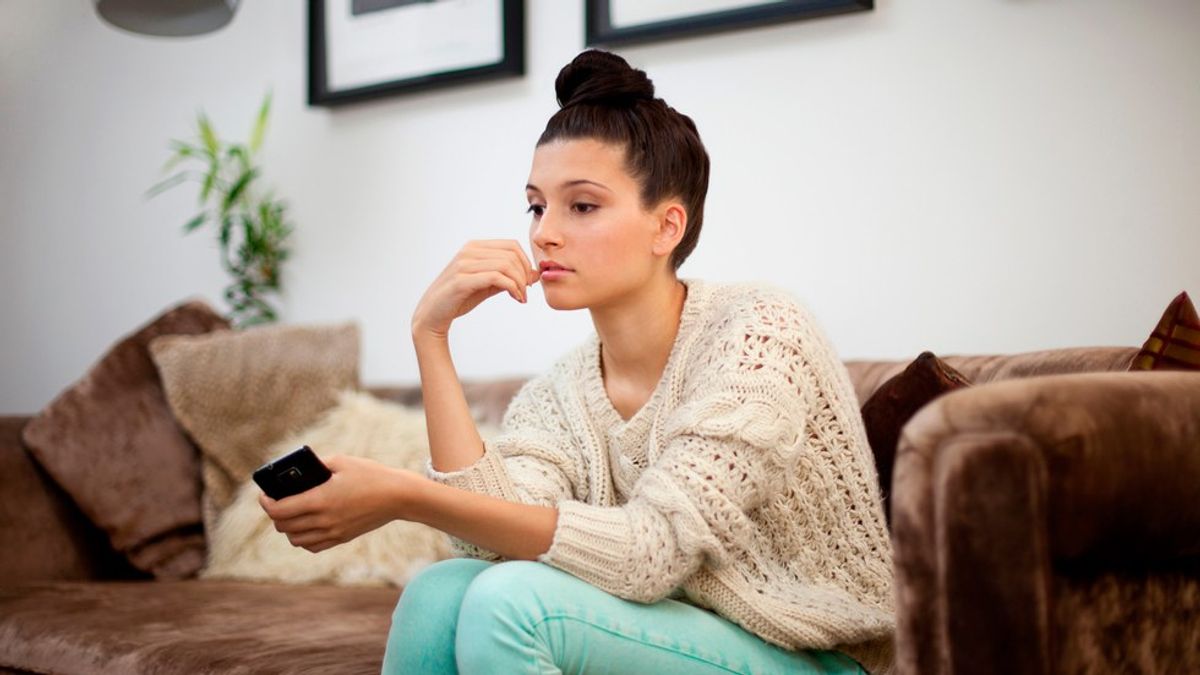 Recently, I wrote an article called "Why Women Cheat" that exposed the differing reasons why women cheat compared to men. In no way was I attempting to justify those reasons for either side, I simply wanted to shed light on how women’s reasoning for infidelity vary from men’s.

The question of why women and men cheat could be debated for all of eternity. Likewise, so could the question of why women choose to stay with men who cheat. Understand that I’m not referring to the man that cheated, because there is a difference. People make mistakes and can prove themselves as faithful and committed partners in committed relationships. This man is not the one that I’m referring to. I’m referring to the man who habitually cheats, lies and breaks her heart. The one whom she’s been with for six years, faithful to a man who is not even claiming her.

Every woman I know has this friend. In fact, almost every woman I know has been this friend. Having said that, it has always bothered me to hear a woman (and to be the woman) who complains over and over about the same problems about her man, only to take him back. After years of hands on experience, if you will, in the subject, I’ve concluded the reasons why women remain in relationships with men who clearly are not interested in a commitment.

I know, because it sounds good, right? And we believe that saying it out loud will convince our friends that we’ve made reasonable attempts to leave this guy alone when really the fact is that we may have dodged a mere two phone calls, at best. If we’re honest with ourselves, we know that the truth is that you can always tell how much a man cares about you by his actions. And we know that if we really did stop answering the phone, then he actually would stop calling.

Some women think that the time they’ve invested somehow translates to the love that is invested. They think that the time, love and money that they’ve invested into their relationships will become time wasted if they leave. Many women stay in relationships for years, thinking that if they can just wait it out then they’ll win his heart, in the end. The truth is that every time you go back to a man who has already lied to you, cheated on you or disappointed you in a major way, you are only giving him the opportunity to do it again, because after so long, you’ve established a pattern for him to follow that makes his behavior acceptable. And the truth is that you are the only one who can break that cycle.

So you’re having his baby or you’ve accepted the ring and told the world that you’re getting married and if you call it off now, everyone will think you’re a fool, right? Wrong. The truth is, we already think you’re a fool and if you actually marry him, then that will only solidify our opinions.

This is probably the dumbest reason that I can think for staying with someone. At the same time, it makes absolute perfect sense. I've used this exact line, myself. "I don't want to have to learn someone new, all over again." When you’ve been with someone for a while, you’re comfortable with them. And being in that comfort zone is sometimes a blessing and a curse. However, being immune to someone’s bad behavior is no good reason to stay with them. Allowing yourself to remain in a bad situation because you’re “used” to the person doesn’t exempt you from the pain and should therefore be more of a reason to leave.

And he may very well change ... for the worse. Or he may change his mind. Or he could actually make a complete 180 degree turn around and become a better man. Then, he may change his number and move on to the next woman. And that’s #Truth.