The Truth About Your Preexisting Condition

I'm a liberal but I believe everything deserves a chance. 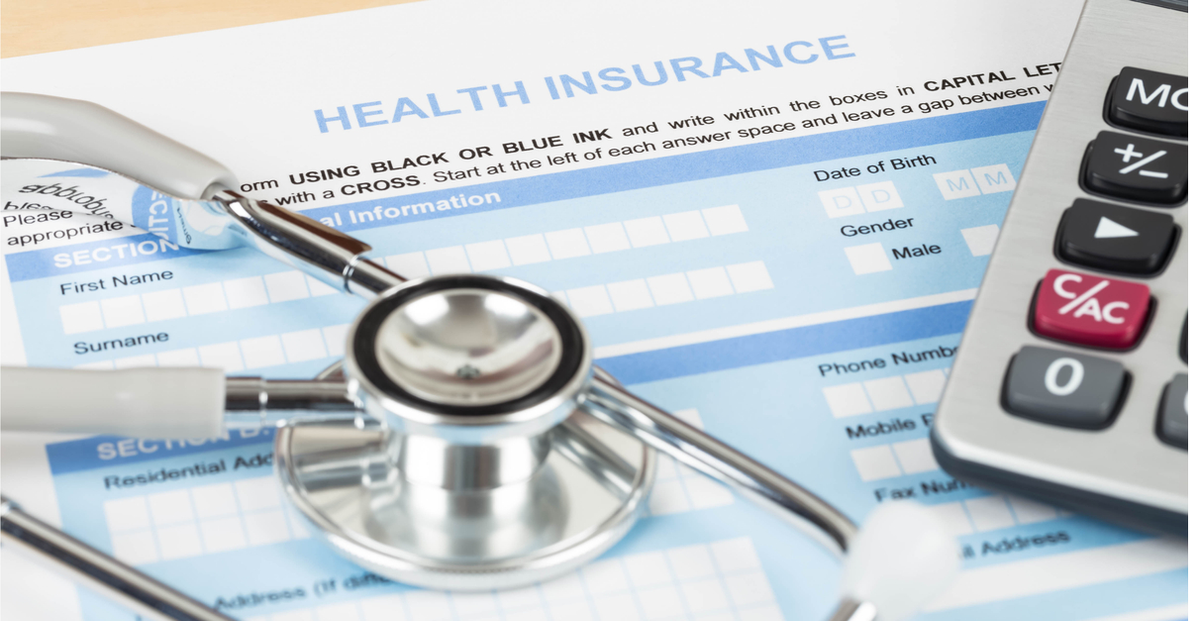 Under the Obama Administration pre-existing conditions didn’t matter. Obamacare created a law that said health insurers could not charge more or deny people health insurance due to a preexisting condition. Obamacare required everyone to have affordable health care at their disposal. However, the health care was still limited and did not cover everyone fully. It was a flawed system.

Trump’s health care proposal, the American Healthcare Act (AHCA), is an attempt to fix Obamacare’s flaws. Naturally both parties view what actually is the flaw in the care systems but either way the new administration is seeking to fix a problem. There is a lot of dispute over the preexisting conditions in AHCA. Trump administration has decided to take out the law stating that health insurance providers can no longer charge more for preexisting conditions. He is still, supposedly, keeping the law in place that says health insurance can NOT deny a person health coverage. Everyone is still able to get health insurance regardless of their conditions. However, it may be extremely expensive for some people.

The act is intended for STATES to approve of what is a preexisting condition. The STATE gets to choose the limitations on costs of insurance. Some states may say I want to charge people more for preexisting condition OR NOT. It depends on the state officials. States are given $130 billion to lower insurance premiums as they see fit. $15 billion of which is strictly reserved for maternity and mental health. States can only increase premiums for high risk citizens if they have not maintained continuous coverage over the course of a year and the state has developed a program to manage high risk individuals, premium stabilization, or participate in a federal risk program. However, an additional $8 billion is reserved for people with a preexisting condition, that purchase health insurance in an individual market, reside in a state with an approved waiver AND have not maintained continuous coverage.

This Act gives more power to the states to decide what they want. We all act so quick to attack Trump and believe me I normally do but there’s more to it. The states have more power in this Act which can be a great thing. It’s easier to make a difference on a state level. We can work hard to voice our opinions on what we want in our health insurance. It gives us an opportunity to improve things to how we want.

I'm not agreeing or disagreeing with this act. I simply think we need to look into this Act more before we hate it. I know we all want to protest D.C. but if you really have an issue research it. We rely too much on what the media says and it misconstrues a lot of details. The internet is just one giant game of telephone so be careful and do your own research before you hate it.

QueenRadhi
The State University of New York at Stony Brook
2853