The Truth Behind Birth Control
Odyssey

The Truth Behind Birth Control

A short timeline on the experiments humans have survived to prevent making babies. 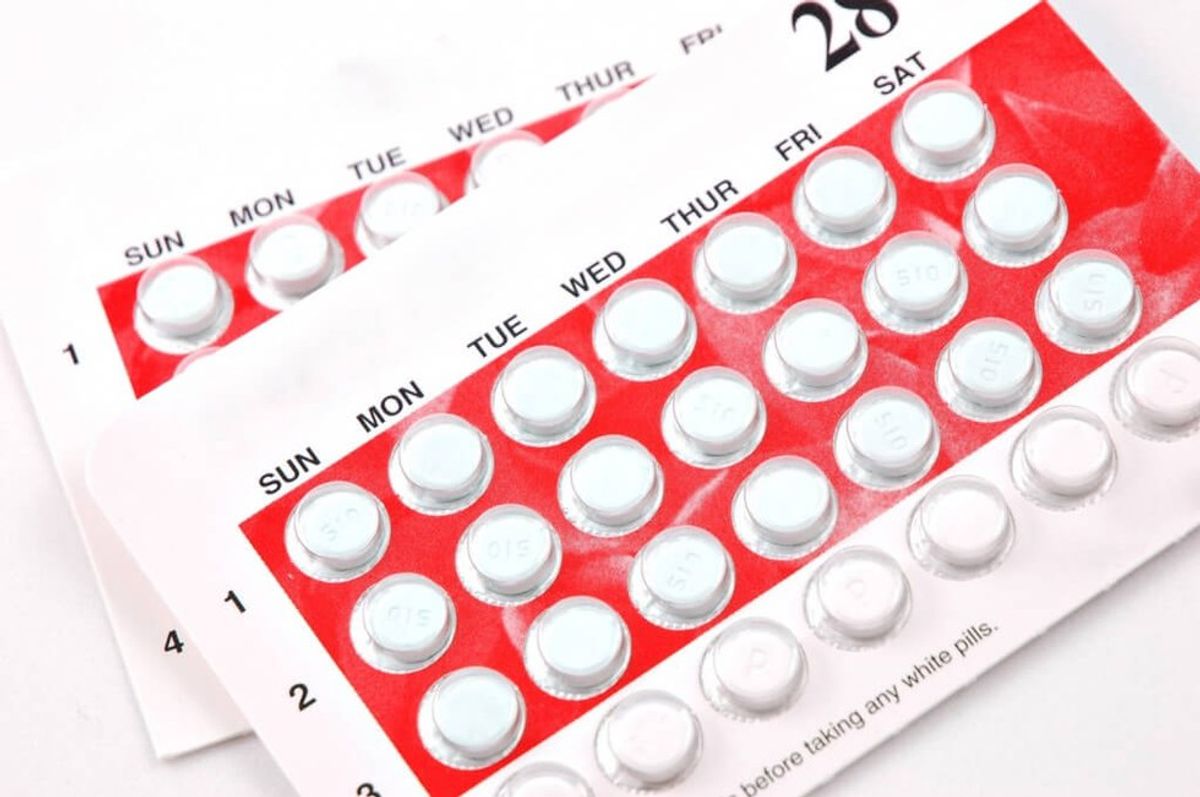 Have you ever wondered where that pack of yellow pills came from? Or even where that latex “shield” got its start from? Well this article the answers to those many questions you’ve had over the years. Also if you've ever had a "chicken and the egg" moment, trying to determine which method is older, definitely don't skip over the time line.

Condoms were made out of fish bladders, linen sheaths, and even animal intestines.

Egyptian women would mix dates, crocodile dung, acacia and honey into a paste, soak the mixture into a wool ball, and use it as a pessary. (In case you didn't know, I know I didn't, a pessary is “device worn in the vagina” like a diaphragm.)

Aristotle is the first person to attempt making a spermicide. He did this using natural chemicals such as cedar oil, lead ointment or even frankincense oil.

The Roman writer, Pliny, is the first known advocate of abstinence as a form of birth control.

Women start wearing chastity belts. They did this to remain “pure” as the belt prevented them physically from having sex.

Condoms and spermicides are mixed for the first time. They soaked linen cloth sheaths in a chemical solution then let it dry before using.

Casanova experimented with birth control and described this experience in his memoirs. These ranged from sheep-bladder condoms to using half a lemon as a cervical cap.

A syringe given form of birth control that goes into the uterus after intercourse was the most popular method during this time. The mixtures used included salt, vinegar, zinc sulfide, liquid chloride or even aluminum potassium sulfide. (A little too painful if you ask me!)

Condoms and diaphragms are made from vulcanized rubber developed by Goodyear.

The Comstock Act is passed in the United States, banning information on and distribution of birth control. It also allowed the postal service to confiscate birth control sold via the mail.

Rendell’s is the first commercially produced birth control suppository made from quinine and cacao-nut butter.

Margaret Sanger opens the first birth control clinic in the United States. She would continue to persevere through many arrests and have to reopen the clinic multiple times.

Scientists in Japan create the “Rhythm Method” of birth control, which is where you abstain from sex during a woman's fertile period.

A judge lifted the federal ban on birth control. At the time, diaphragms (called womb veils) were the preferred method of birth control.

The first oral contraceptive, Enovid, was approved by the FDA.

The Supreme Court Case, Griswold vs. Connecticut, gave married couples the right to use birth control.

The safety of oral contraceptives is challenged, causing the formula to be changed.

The Supreme Court rules that refusing to sell birth control to unmarried women is unconstitutional in the case Eisenstadt v. Baird.

Planned Parenthood wins a court case making it so insurance must cover contraceptive devices and drugs for all federal government employees.

Emergency contraceptive (like Plan B pills) is approved for over-the-counter sale to individuals over the age of 18 years old.

A study was performed on 46,000 women and was conducted for 40 years about women on oral contraceptives. This study concluded that women on the pill live longer and are less likely to die prematurely.

The FDA removed the Plan B Emergency contraceptive age restrictions.

ObamaCare made it so health insurance plans are required to cover all FDA approved contraceptives with zero copay.

A quick side note before you spread your knowledge to the world: I highly suggest reading about Margret Sanger. She is a personal role model of mine and lived a spectacular life. Enjoy!

Emma Hyatt
2912
The Truth About My Parents' Divorce