The Truth About Millennials
Odyssey

The Truth About Millennials 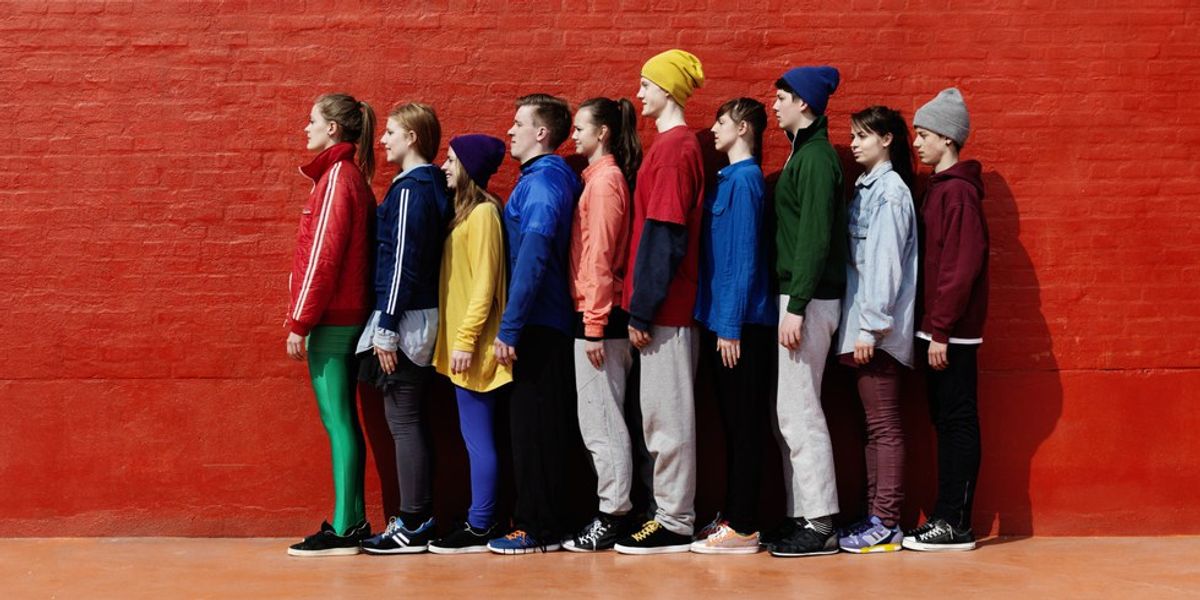 We are Millennials. We were born between the late 1980s and the early 2000s. We are supposedly lazy, self-absorbed, promiscuous, and wild. We are presumed to be abnormally obsessed with reality shows, partying, explicit music, and taking pictures of ourselves. We allegedly recoil at the thought of authority, work, and any morning that begins before noon. Most importantly, however, we are the generation who is bombarded with false accusations and seemingly never-ending criticism from our elders.

As the proof of our summer fun is splashed over all our social media pages, generations born prior to ours will use it as fuel to further justify their condemnation. Due to this projected wave of increased negativity towards our 1.3 billion-membered-group, I feel that it is finally time to come clean about who us Millennials truly are.

We are cultured. While we are often criticized for our compulsion for technology, media has made us more connected to other parts of the world more than ever before.

We are open. As the variety of races, beliefs, and sexual and gender identities become a pivotal part in our society, we have chosen not to separate those who may be deemed as different, but instead have decided to unify our culture through acceptance and tolerance.

We are passionate. From the increase of young people participating in politics, to the large number of students traveling abroad, if we feel passion for something, we will undoubtedly act upon it.

We are fearless. This characteristic is often misinterpreted as immaturity, and we often get accused of making quick decisions without thinking about our futures. In all actuality, however, our assumed quick thinking points directly to our thoughts about the future. We hate the idea of approaching death with the regrets linked to unexplored dreams.

We are loving, educated, caring, intelligent, tireless, diligent, and organized. We have courage, strength, life, power, and spirit.