Why 'Trump's America' Is All the More Reason To Embrace Your Culture
Odyssey
CurrentlySwoonLifestyleHealth & WellnessStudent LifeContent InspirationEntertainmentPolitics and ActivismSportsAdulting
About usAdvertiseTermsPrivacyDMCAContact us
® 2023 ODYSSEY
Welcome back
Sign in to comment to your favorite stories, participate in your community and interact with your friends
or
LOG IN WITH FACEBOOK
No account? Create one
Start writing a post
Politics and Activism

You do you boo. 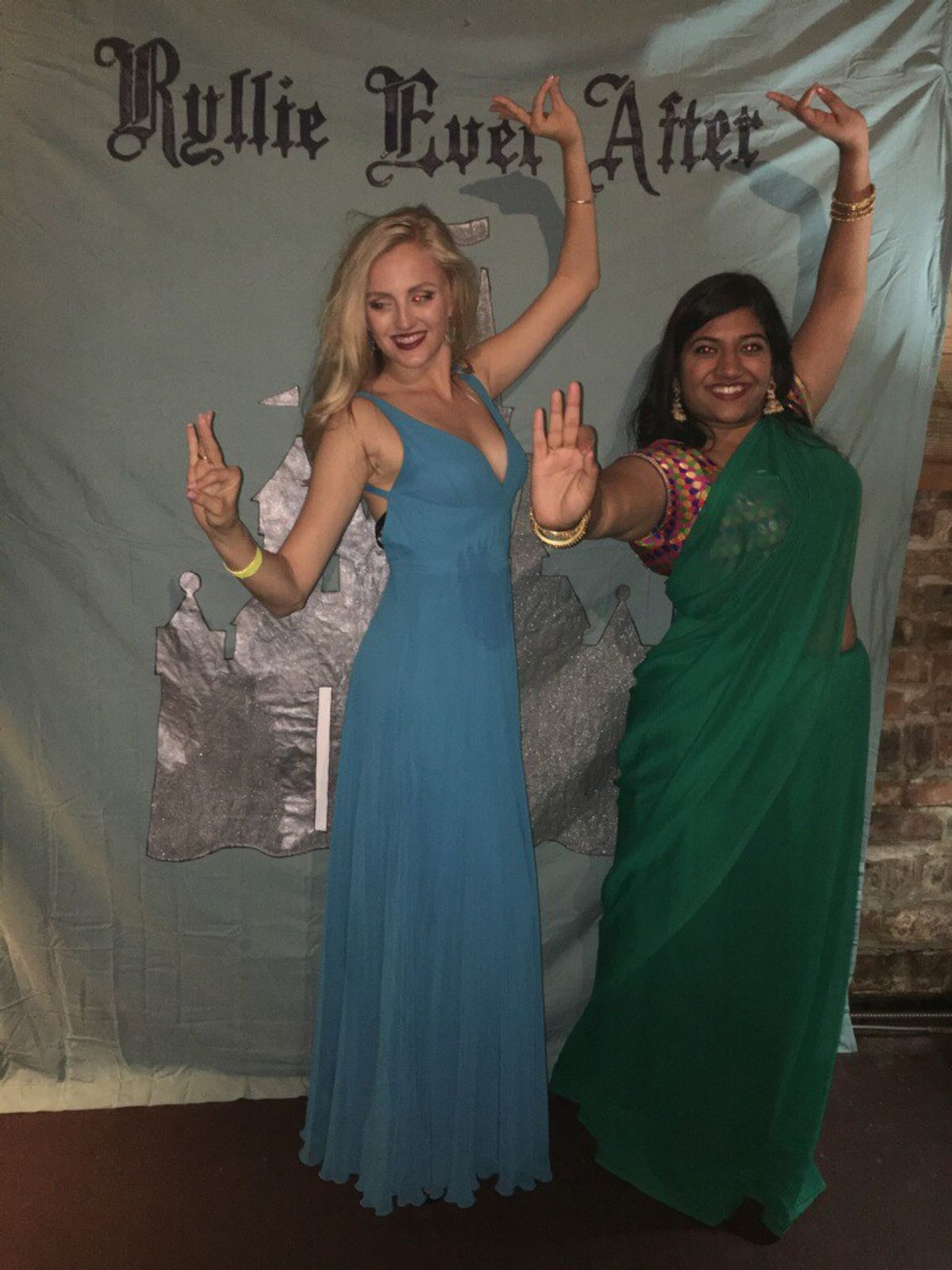 Sujana. That's my name. Ever since I was a child, people haven't been able to pronounce my name, and I slowly got accustomed to it. It would be the little things, such as not correcting teachers and professors when they would call my name wrongly, or putting other names on Starbucks orders like "Sue" or "Jenna" only to have my order taken by someone else. I'm sure that everyone that has a unique or different name has experienced this. I think the main thing that I have realized over the course of this election, and mainly seeing people's actions and reactions to a Trump Presidency is to always embrace your culture and educate others about your culture as well.

Anyone who has met me probably knows that I love being Indian. I'm on an Indian dance team, I watch Indian movies and was always immersed in Indian culture. This past weekend at my women's org formal, I wore a saree, and (at least I think) totally owned it. When I was deciding what to wear, I was looking at dresses, but it just didn't feel like me. Maybe it was also partially because I'm cheap and didn't want to spend money on a dress, but I just didn't feel like I would be as confident in a dress. When I told people around me I decided to wear Indian clothes to formal, they were super supportive and really encouraging. They loved that I was going to wear something that I wanted to, and loved that I was so excited to wear a saree to formal. Some relatives of mine (out of good intentions) told me "Why would you wear a saree to your formal? That's weird, what if people judge you?". While I appreciated the concern because it was coming from a good place, I told them that it was this stigma that I also wanted to address. I obviously wasn't making a political statement or anything, but at the end of the day, it shouldn't be weird to wear Indian clothes to a non-Indian event. And it wasn't. I had a great time at my formal, felt fabulous, and it wasn't an issue whatsoever.

I know there are certain times people can feel endangered to share their culture. As the western world continues to attack Muslims, and with the US just having elected a president who is notorious for calling Mexicans rapists and proposing a ban on all Muslims entering the US it's very easy for people of color and minorities to feel like they don't belong, and they shouldn't celebrate the cultures of their families and ancestors. But this is all the more reason for people to confront hatred, and educate people about different cultures, customs, traditions and religions. It's the littlest things like putting your real name on a Starbucks order that have the biggest impact.