School road trips are normally boring, until you get that one moment that make the whole thing worth it. 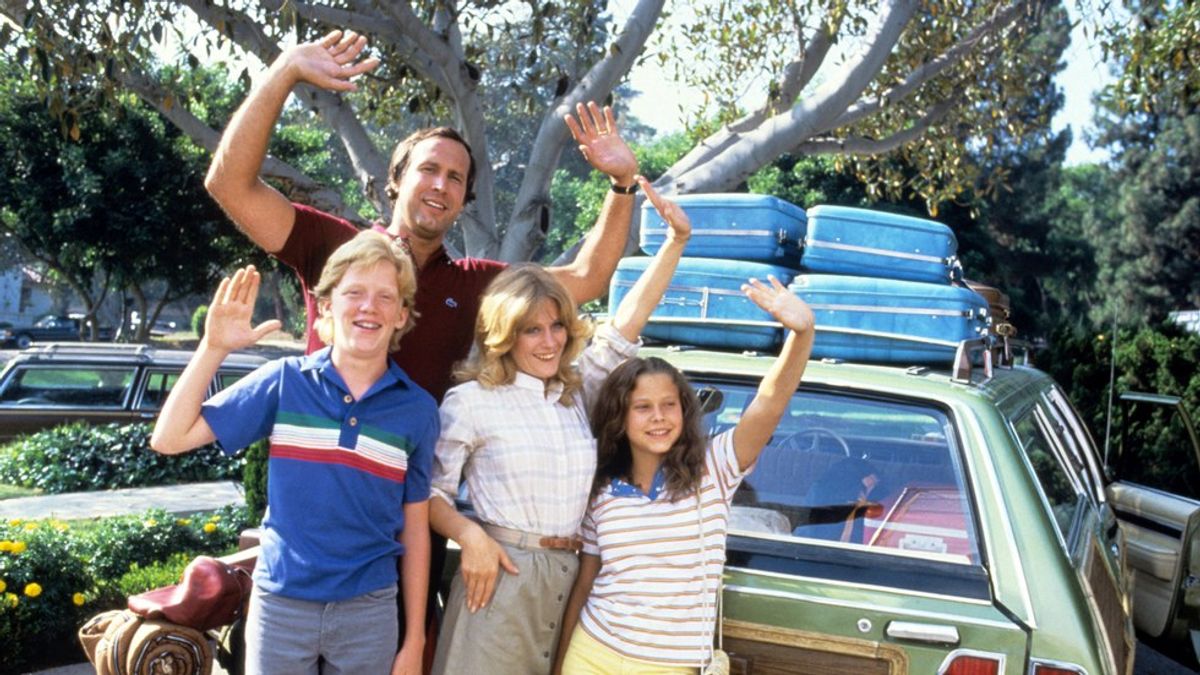 Living seven hours away from school involves a lot of driving time. Of course, there are a lot of boring hours that don't exactly fly by, but there are those moments that pop up and make the endless drives bearable.

I remember my first trip to school. I was driving with my father, and we are on one highway for 120 miles. Of course, we were bored out of our minds, so we came up with a game. We decided to count the number of silos we passed. Throughout the 120 miles, we were able to count 113 silos. A friend of mine that lives in the same town and goes to the same college decided to do this too. It helps the time pass.

During another trip, while I was driving myself to school, I decided to count the number of dead animals that I found on the side of the road. This had been an ongoing game since I first did it. The record as of yet is 49 animals in one seven-hour trip.

A lot of my trips have been spent with other passengers. I was with one friend that lives close to me. We were driving home and happened to be passed on the highway by a truck. This truck had an open trailer attached to it, and in the trailer was a goat. The goat was secured only by a rope. The driver of the truck felt the apparent need to slow down suddenly (I never found out why), and the goat went flying to the front of the trailer. Luckily, the goat got up and was okay. However, the last thing I ever expected to see while driving was a flying goat.

On another occasion with the same person, we were about halfway home. We were on a back road, and were driving along steadily. I was suddely cut off by minivan, which forced me to step on the brakes rather harshly. Unfortunately for me, I had just opened a brand-new box of Cheez-It's and had not eaten any. That box of Cheez-It's flew onto the floor space, and the entire box, crumbs and all, ended up under my gas pedal. I had to pull over to empty all of the Cheez-It's out of my car.

There was another unfortunate occasion, but this one involved an alternative route. There is normally a fairly straight path home. However, while driving up a mountain (the same person and I), we encountered a snow storm that was not predicted by the Weather Channel. At the time, I had a car with rear wheel drive, which can't drive up a 1% incline with a millimeter of slush on it. So, when we inevitable got stuck, we had to turn around on the side of the mountain. Once we were able to do that, we had to take an alternate route around the mountain, which added another two hours to our already seven-hour trip. We didn't realize until we got home that we had only stopped once three hours into the nine-hour trip.

On a random note, we were driving to Salem, Massachusetts for Halloween one year. We were in Albany and were about a mile from the exit for the Mass Pike. Unfortunately, there had been a severe car accident just ahead of us, so we slowed down and waited to pass. However, we ended up waiting to pass in the same spot on the highway for four hours, during which time we had already been driving for three hours, there was no access to bathrooms, we had to jump the car, and we still had three hours to go. We had left at 7pm, and didn't arrive at our destination until 5:30am the next morning.

While a lot of the trips to and from school can be boring, there are some interesting moments. They range from boring, to funny, to surprising, to terrifying, but they make the ride interesting.