The Trials Of Being A Transfer Student
Odyssey
CurrentlySwoonLifestyleHealth & WellnessStudent LifeContent InspirationEntertainmentPolitics and ActivismSportsAdulting
About usAdvertiseTermsPrivacyDMCAContact us
® 2023 ODYSSEY
Welcome back
Sign in to comment to your favorite stories, participate in your community and interact with your friends
or
LOG IN WITH FACEBOOK
No account? Create one
Start writing a post
Student Life

The Trials Of Being A Transfer Student

I stopped pouting and was forced to see the blessing that was before me. 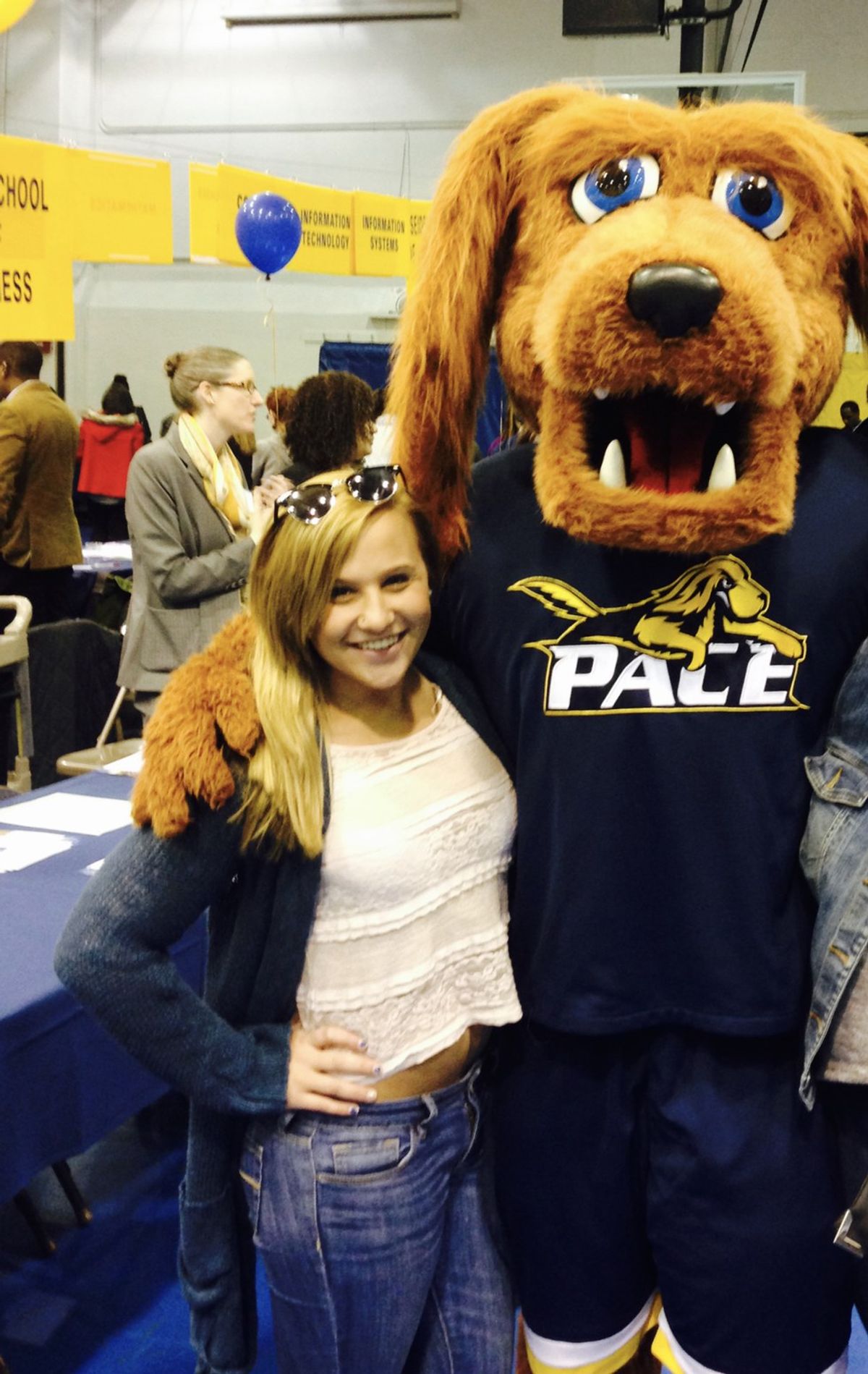 For those who know me, you are well aware of my distaste toward college education. I’m always debating whether a $150,000 piece of paper is really worth it or if I could manage on my own. (Obviously I’m still here, so it’s more of an internal conflict on my end). However, I almost wasn’t.

Prior to starting my academic career at my current university, I was studying at a much smaller, much more expensive, private university in New York City. After meeting the most incredible people in my first semester that I still consider my lifelong friends, making unforgettable memories and slowly falling in love with the chaos that is Manhattan, I settled in well and told myself this is exactly where I’m supposed to be.

Midway through fall semester, my parents became financially concerned. The expenses of living in lower Manhattan on top of tuition and fees became overwhelming and the university was unable to offer me any more aid. The thought of having to leave this place I call home was slowly becoming a reality.

When I was applying to colleges my senior year of high school, I was dead-set on getting away. I applied to seven schools; four were in Florida, two in the Carolinas, and one in New York City. The last thing I ever wanted was to stay in my home state of New Jersey for school. I absolutely couldn’t stand the idea of staying local for college. I’ve always been an adventure seeker and saw myself as a traveler - so college was my chance to do so.

I waited until the last minute to start looking at schools to transfer to. I considered every other option first; taking a semester off, joining the military, moving into the city and working full time for a year so I can claim in-state tuition - you name it, I considered it. So when it came down to applying, I was completely miserable. Only two local schools sparked my interest and the one I was leaning more toward fell through (this is a common theme in my life).

So here’s to new beginnings, right? Leaving behind everything I knew and loved and trying to start over. This is a good thing, right? Wrong. My first semester was absolutely miserable. I lost more than half of my credits while transferring so I was forced to spend more money on classes I technically took already. Based on credits, I was still considered a freshman, and on top of that, I didn’t know a single person.

It’s all very materialistic if you think about it. The “college experience” is based on making friends and going to parties and who’s in what organization and not so much about the education. Here I am, having had one of the best college experiences out there while living in New York City and looking for the same excitement and thrill in the small suburb of Wayne, New Jersey.

Now, I am in no means an antisocial person, nor do I have problems meeting new people and making friends. However, for some reason I couldn’t seem to connect with anyone. I thought about joining Greek life for a while because I figured getting involved and being a part of an organization will open up doors and allow me to enjoy my time here, but I never seemed to have the time.

I ended up cancelling my housing contract and commuting the second half of the year because I was wasting more money on a dorm room I was never in. It wasn’t until the very end of the second semester when I finally found my groove. It wasn’t until I stopped pouting about my inconveniences and looking back wishing things hadn’t changed when I actually began to see the blessing that was before me.

Not only had I transferred into one of, if not the, best communications programs, but I was able to get involved in ways that actually allowed growth. I am a firm believer in everything happening for a reason and my transferring here was definitely one of them. For the first time in my entire life, I’m thriving academically in something I genuinely care about. I’m getting my name out there within my field and I’m doing so while saving money.

I still may not know the ins and outs of William Paterson University; I may still get lost driving to and from campus. I may not know what the cafeteria hours are or where I go if I need a new ID, but I do know that coming here was definitely a blessing in disguise and I couldn’t be any more excited to see where and how my future unfolds.