This is going to be your album of the year. 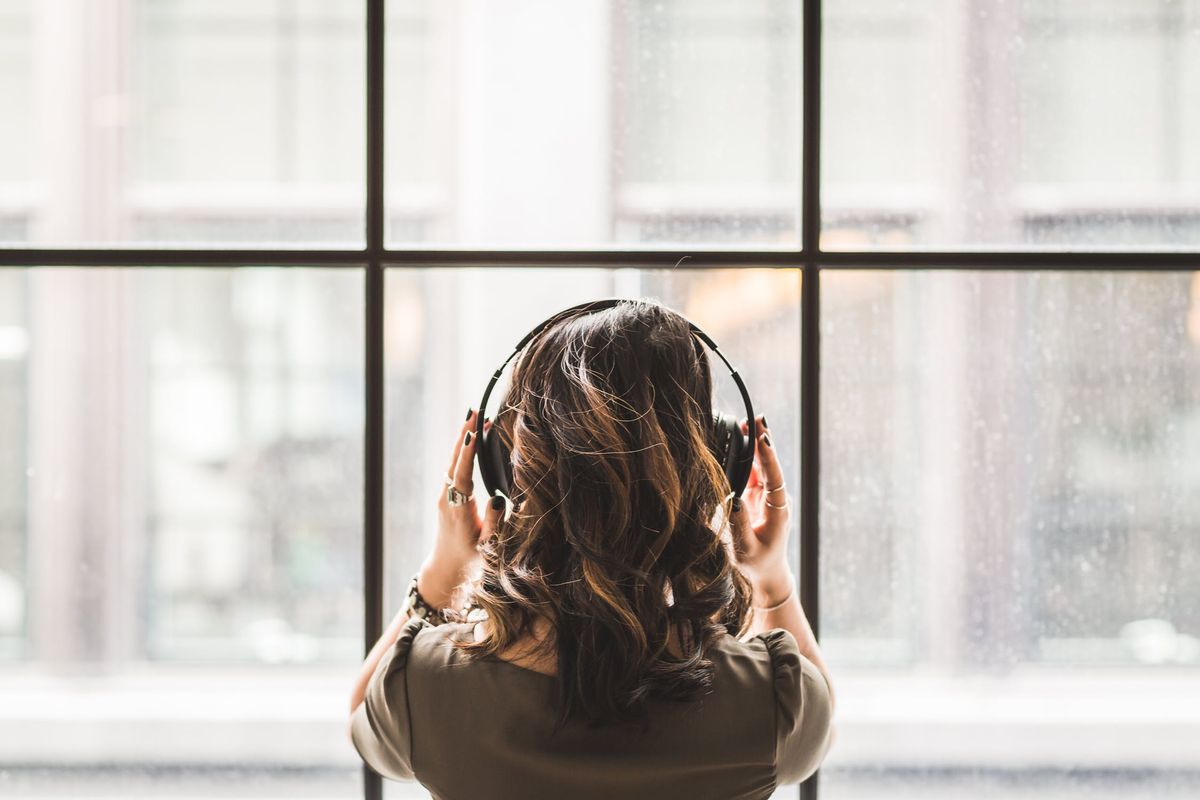 I remember my summers by what album I had on repeat. 'When My Heart Felt Volcanic' by The Aces has quickly become that album for 2018 since it was released on April 6th, 2018. This is The Aces' debut album but shows off their already well-rounded songwriting and instrumentation.

The album has songs for every summer occasion but is perfect just to throw on during a road trip. This album is going to be your album of the summer, and here's why, track by track.

The first song of the album opens with an idyllic synth-guitar riff that sets off the tone for the rest of the album. "Volcanic Love' tells the story of a fling that burns too hot, and ends in smoldering ashes. An excellent start to the album and a sure favorite for people who already have the 1975 and The Neighbourhood in their playlists.

'Stuck' is a remastered version of a single from their EP 'I Don't Like Being Honest." It tells the story of two people "stuck" in a relationship that has run its course. The song is moved by a driving beat courtesy of their drummer Alisa Ramirez, which allows for the vocals to take center stage.

'Fake Nice' is the song for that one person that you hate, but everyone else loves. The sharp lyrics are coupled with soft, synth guitar strums. A perfect song to listen to while you're plotting your revenge.

A quintessential pop/rock love song. The lyrics play out like a poem about comparing a lover to a god, even though, "you know I'm not religious, but...." Starting with just vocals overlaying palm-muted guitar, this song unfolds into a classic song-of-the-summer.

If you take one song from this album, it should be this one.

If you're ever been ghosted by someone you caught feelings for, this song is going to make you relive all of those memories again. This is the first slower song on the album but still has life with a stylized drumbeat pulsing through the verses.

Sing this song while you're throwing out everything that reminds you of that one person that didn't deserve you.

Although it's called 'Last One,' this was the first song written for the album over five years ago. Another song that's about leaving you exes behind, this one features a heavy guitar influence that you can dance along to with a drink in hand.

Another song heavy with synth guitar and keys, it also gives some love to a heavy bass riff. This is the anthem for my badass girls who don't play nice for love. This song also features the first guitar solo of the album, which are few and far between.

A perfect song for your Fourth of July Bash. This song features synth keys and lead singer Cristal Ramirez's glossy vocals. This song is on the slower side, but in no way is it boring. The song ends with a truly kick-ass solo from lead guitarist Katie Henderson.

PIning is one word to describe the theme of this song. A classic song about crushes, but dressed up for girls college-aged and above. Another song featuring a bass line in the opening, you're going to be dancing to this song while day drinking at the beach.

This song opens with a funky, overdriven guitar sound that isn't heavily explored elsewhere on the album. This song is written for that one FWB that you wanted to make official.

This album doesn't just focus on romantic relationships, but friendships too. The lyrics and tone take a darker turn than other songs, showcasing bassist McKenna Petty and overdriven guitar in the second verse and continues until the end.

This song is much different than it's more pop-like counterparts, and you're going to love it for that reason.

The only true ballad on the album features classic piano writing, strings, Cristal's vocals and Katie's harmony. The acoustic track is a breath of fresh air to round out the album and showcases their crystalline vocals and song-writing.

If you're a fan of bass driven songs, the final track on the album is going to be your favorite. A perfect soundtrack for making-out with your summer fling. This hazy and beachy sounding song ends the album on the right foot. It perfectly shows off their ability to tell a story in every song and mixes it with their classic, almost simplistic (for the good) instrumentation styles.

You can stream the album for yourself here: