Did you notice something strange at the Tech game? 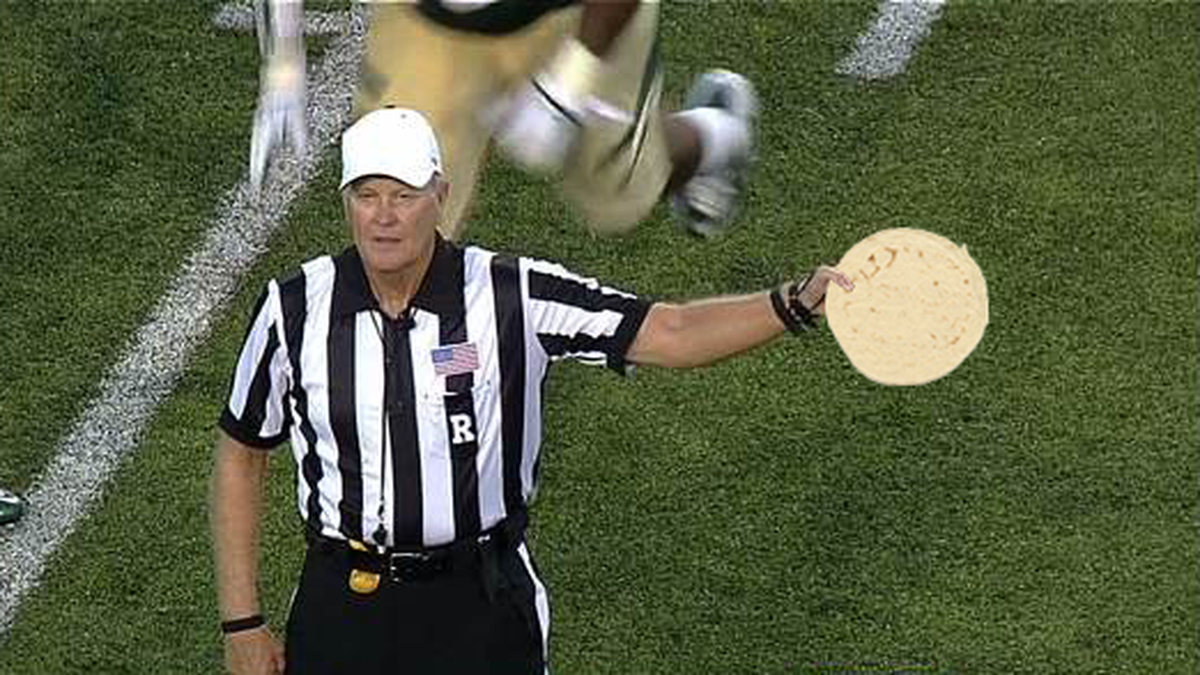 Here in Texas, football is king, so imagine the hype that built up as two Texas teams met in the conference opener. Both Big 12 teams entered the game undefeated. Tech has an emerging quarterback and developing team, and the Horned Frogs a well established offense and name with Heismann Hopeful Treyvone Boykin. Despite the obvious gap in ranking, many believed the game would end in upset. TCU vs. Texas Tech promised to be a good game from the start: TCU had something to prove and Tech wanted to show that they are a new team altogether.

Both teams played an incredible game, but fourth-ranked TCU came out on top due to an incredible touchdown by Aaron Green. I suggest you look this up, as it was truly incredible, despite any bias I have. However, I don't want to call the unstoppable offense of the top-ranked team to your attention.

If you watched the game, or any of the subsequent highlights, you may have noticed a suspicious object floating around the field. It seems that Red Raider fans were throwing tortillas from the stands. At one point, the referee had to say "That was not a flag, it was a tortilla." I found myself repeatedly distracted as the flour saucers littered the sidelines: Why on Earth are they throwing tortillas? It is pretty hilarious, but there must be some reason behind it.

I first consulted my brother, who attended Tech as a student for a year. He yielded little help, saying that he couldn't remember, but knew it was in response to something offensive.

I then asked a friend, a current Tech student, who was much more helpful. An ESPN commentator once stated that Lubbock was only home to Texas Tech football and a tortilla factory. I will make no comment on the accuracy of this statement, but the fans took offense to this and started to throw tortillas in protest. Pretty clever, Tech.

Finally, I went to the resource I should have consulted first: the internet! Several sources confirmed the story my friend gave me. Additionally, it says that the tradition began at a Texas A&M game, and has deescalated over time. People just don't stuff tortillas with rocks like they used to.

If you attend a game in Lubbock as a Red Raider fan, be weary of tossing too many tortillas. The act will occasionally result in a penalty for Tech, costing them 15 yards.

The mystery is solved. I can now watch the Tech games in be in on the joke!

Volleyball Memes That Are A Little Too Relatable