Handle With Care: The Teacup Generation

Handle With Care: The Teacup Generation 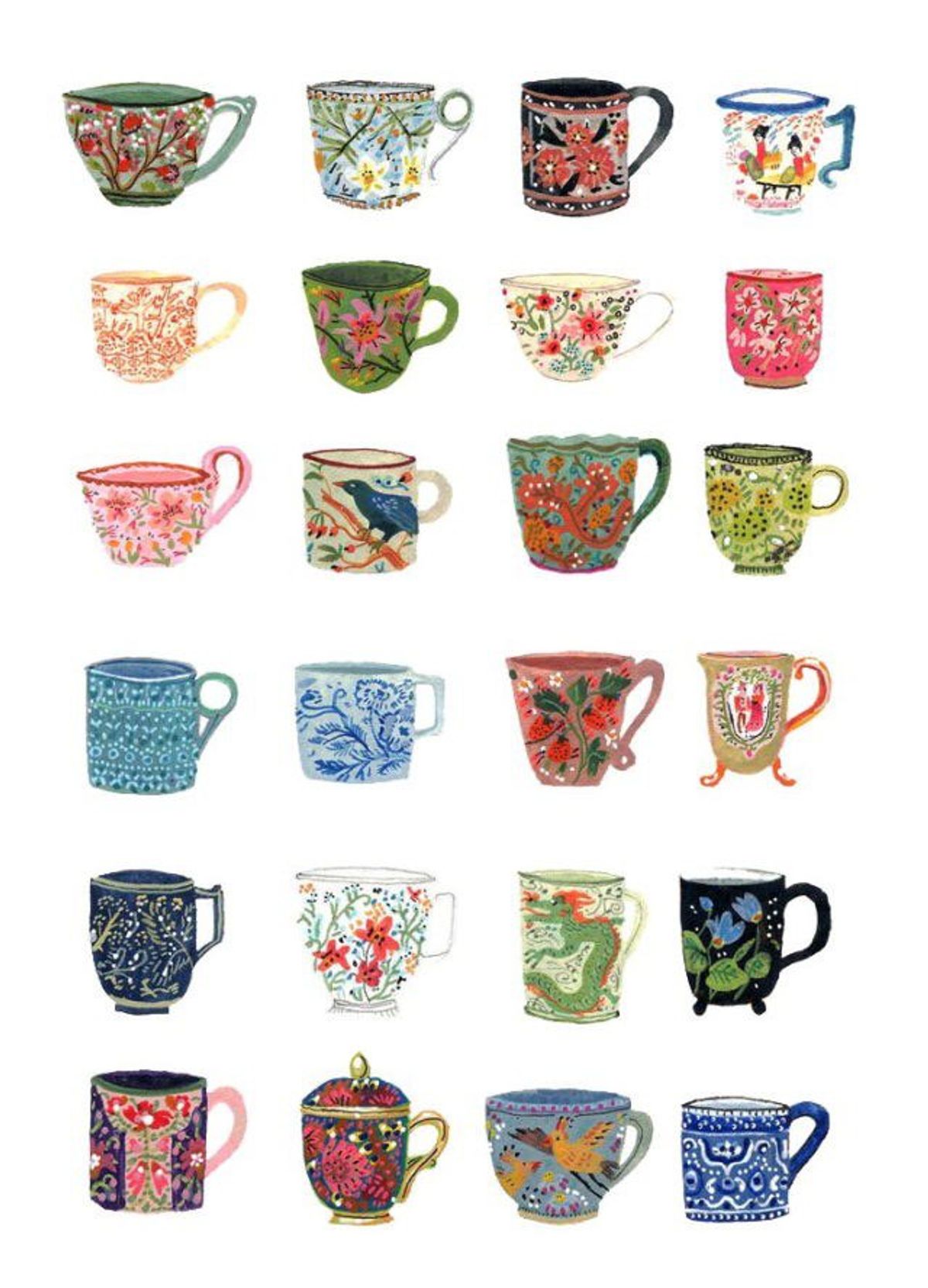 I've always had a bizarre intrigue with the battle of the generations. I get it: times change and so do people. But for a society that is constantly criticized for lumping people together and not celebrating individuality, I find we do the most "lumping" when it comes to generational gaps. We've got tons of labels for generations: Baby Boomers, Generation X, Baby Busters, Millennials... the list goes on and on.

These labels can be harsh, and are often reflective of the generation who named them. For example, my generation, the millennials, have several other names, names graciously provided by past generations, such as "Generation Why?," the "Silent Generation," or the "Google Generation." Individuals born between 1982 and the early 2000s are usually placed in this category — a category defined by the technology and pop culture of its time. There are worst things to be defined by, but referring to a generation as silent or addicted to technology feels a little harsh. It almost feels as if a bunch of angry parents got together to vent about their kids, and found a label for them. But to be honest, that's not too far off... that's basically what happened. And now, a new name has emerged for millennials: the Teacup Generation.

I heard this term for the first time over lunch with my mom the other day, and I had to google it out of pure curiosity. The only website with a comprehensive definition is Conservapedia, so bear with me here. The Teacup Generation is described as: "A slang term for someone who is fragile or lacks resiliency... it is only a reference towards actions and attitude, and not physiology." Millennials are typically associated with being selfish, stubborn, spoiled and most of all, entitled. Marcus Buckingham, author, business mentor and Gen X-er, coined the term "Teacup Generation" because of these factors, stating: "[I call them] the Teacup Generation because they're so fragile — if you drop them, they break." Buckingham theorizes that millennials are considered weak because they focus on their weaknesses rather than showcasing their strengths, a trait he sees as essentially self-demeaning.

This huge divide between Gen X individuals and Gen Y millennials is fascinating; the enmity between these generations seems to be unending. Though I don't necessarily argue the sense of entitlement and the disassociation with authority figures that is ever-present in my generation, I think lumping all individuals born during this certain period of time is unfair — not all millennials operate the same. In my opinion, what causes certain Gen Y individuals to be so sensitive is the constant monitoring and critiques from Gen X. When you're raised to feel like you are never good enough combined with helicopter parents, an achievement-oriented education system with constant mandated standardized testing, and increasingly competitive college admissions processes, you've got a generation that doesn't know how to thrive on their strengths, but focus on fixing their weaknesses. When the world around Gen Y individuals also includes a huge economic disaster, two wars, 9/11, school shootings, rising unemployment and the potential for a man like Donald Trump, who demeans individuals more than he praises them, to be leader of the free world, one can understanding why individuals born into this time don't feel a strong sense of self-strength.

I know the accusations of being a weak generation also have to do with the extreme levels of political correctness and sensitivity that millennials enjoy pushing onto other people. I won't deny that I see these beliefs thrust upon anyone who will listen everyday, specifically on social media platforms. Things like having "safe spaces" at colleges seem to infuriate older generations, but I know plenty of millennials that aren't enthusiastic about them either. Both generations have strong feelings on things like safe spaces, and neither generation is timid about voicing their thoughts on the subject. Forcing one's beliefs on another is never really okay, but lately, it's become a cycle of hypocrisy when it comes to generation gaps. Past generations often accuse Gen Y's of being self-involved, spoiled and stubborn, and as a result of this, they force their beliefs onto others. Political correctness specifically seems to incense older generations, as they feel that they are entitled to refer to an individual as "whatever they damn well please," especially when it comes to ethnicity, race or gender. Funny how Gen X refers to Gen Y as the generation that feels entitled...and vice versa. The cycle never ends, and Gen Y individuals are definitely sensitive — but Gen X has a certain sensitivity as well. The Teacup Generation is not only in reference to Gen Y, it seems.

So how do we, as a society, move beyond our generational stereotypes? Generations will always bash and blame each other. The term "Baby Boomer" on Urban Dictionary's website is defined as: "The generation that destroyed the West" and "The people who are destroying social security." It's a no-brainer that this website is run by millennials. Older generations see younger generations as lazy and entitled, younger generations see older generations as self-righteous and maladaptive — and this cycle will never end. So how do I, as a millennial, break the stereotypes of my generation? I try not to be a teacup. I strive to not exercise any form of entitlement, and I've worked hard to get where I am. I can understand sensitivity to a certain extent, but I don't let it affect my work or how others see me. I consider myself more of a well-loved thermos — a couple dents and sensitive spots, but a tough exterior that keeps the vulnerable stuff inside and maintains a professional look while doing it.