To My Grandfather On Easter

To My Grandfather On Easter 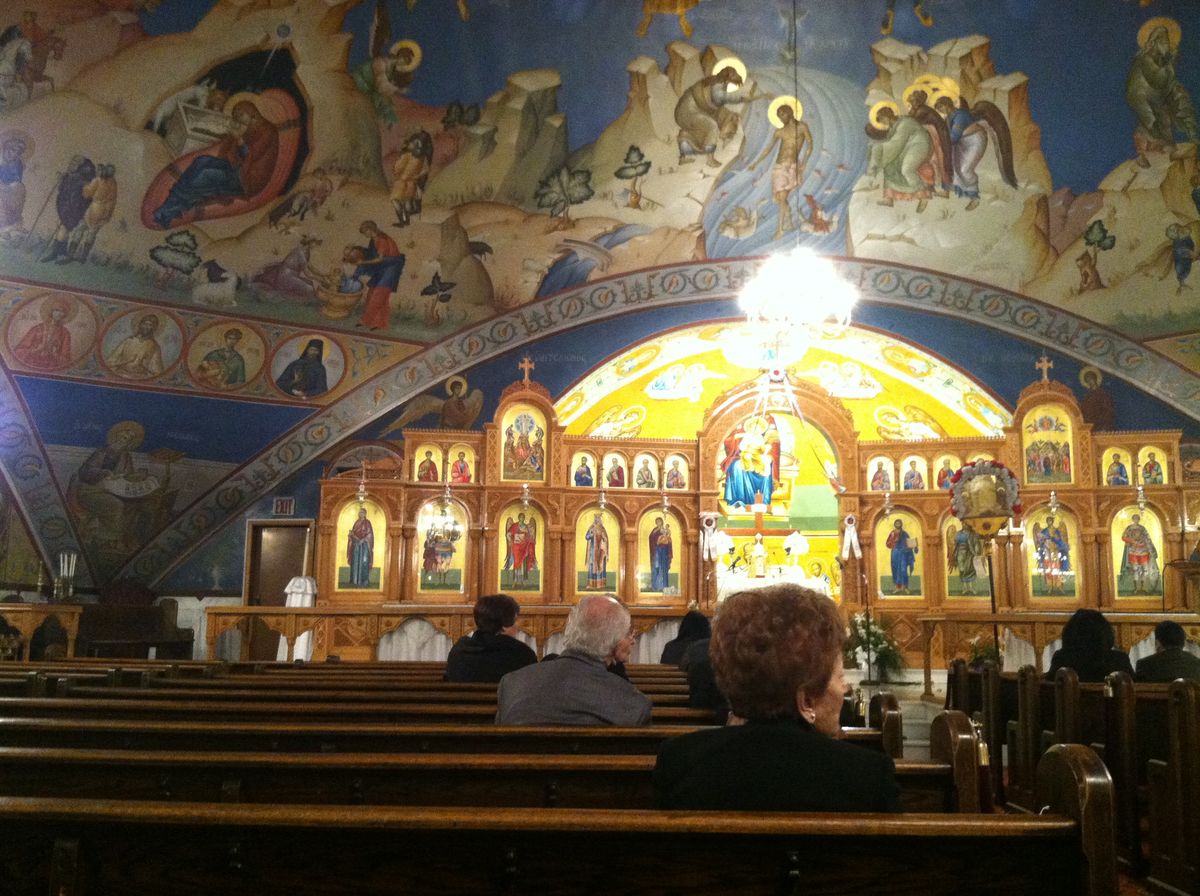 My grandfather passed away on July 28, 2017, after battling with health problems for many months.

He was one of two inspirations for becoming so driven for school- from the time I was five years old, he was asking me about college. He would say, "Why don't you look at Princeton? I think you would have the grades to apply" with a straight face, while the rest of my family would laugh at his old-man thinking. He never saw his comments as being too premature for me.

When I told him I was taking Latin in middle school, he would tell me about the benefits of learning Latin not just for medical school, but to understanding the English language itself- and it wasn't until many years later that I realized how right he was.

While I laughed along with them, his continuous check-ups about school would push me to do better and eventually apply to and get accepted to some of the best universities in the country.

Towards the end of July, he fell sick, but I had no idea. I didn't know that I was days away from losing one of my most cherished friends.

Early on July 28th, my dad came into my room and told me what had happened. My first thought was to find my mom, because, yes, I had just lost my grandfather, but she had just lost her father. I have never been much of a crier, but I could not help the tears rolling down my face.

Accepting his death took a huge toll on me- it was the summer before I went into college, and the only thing I could think about was him not being around.

Until my family moved in the summer going into my junior year, we held a large celebration for Greek Easter, a holiday my grandfather celebrated with his family when they immigrated to this country from Greece. We would often times go out to fancy restaurants and crack red eggs, a tradition rooted in Orthodox culture. The best part about these times was the togetherness our family shared- it didn't matter who was mad at who or who was dealing with their own personal issues because we all came together to celebrate the holiday for my grandfather.

His passing shattered all of our hearts, and I was unsure how well we would heal.

However, I was fortunate enough to be able to come together with my family again this year for Greek Easter. My aunt and uncle happily picked me up from Villanova and brought me to their beach house down the shore in Lavallette, and my other two uncles met up with us there. My mother's cousin, whom I had not seen in ten years, even came in honour of our grandfather.

We sat around the dining room table, ate lamb, and laughed for hours. It was honestly one of the most enjoyable nights of my college year thus far, getting to catch up with my family and hearing about their lives.

My grandpa impacted each and every one of us in vastly different ways, and I could not have been more grateful for his spiritual presence at the table that night. He truly was one of the best men to ever walk this world.