Why Is Poo Number 2?
Odyssey

Why Is Poo Number 2?

A crappy article about bathroom euphemisms. 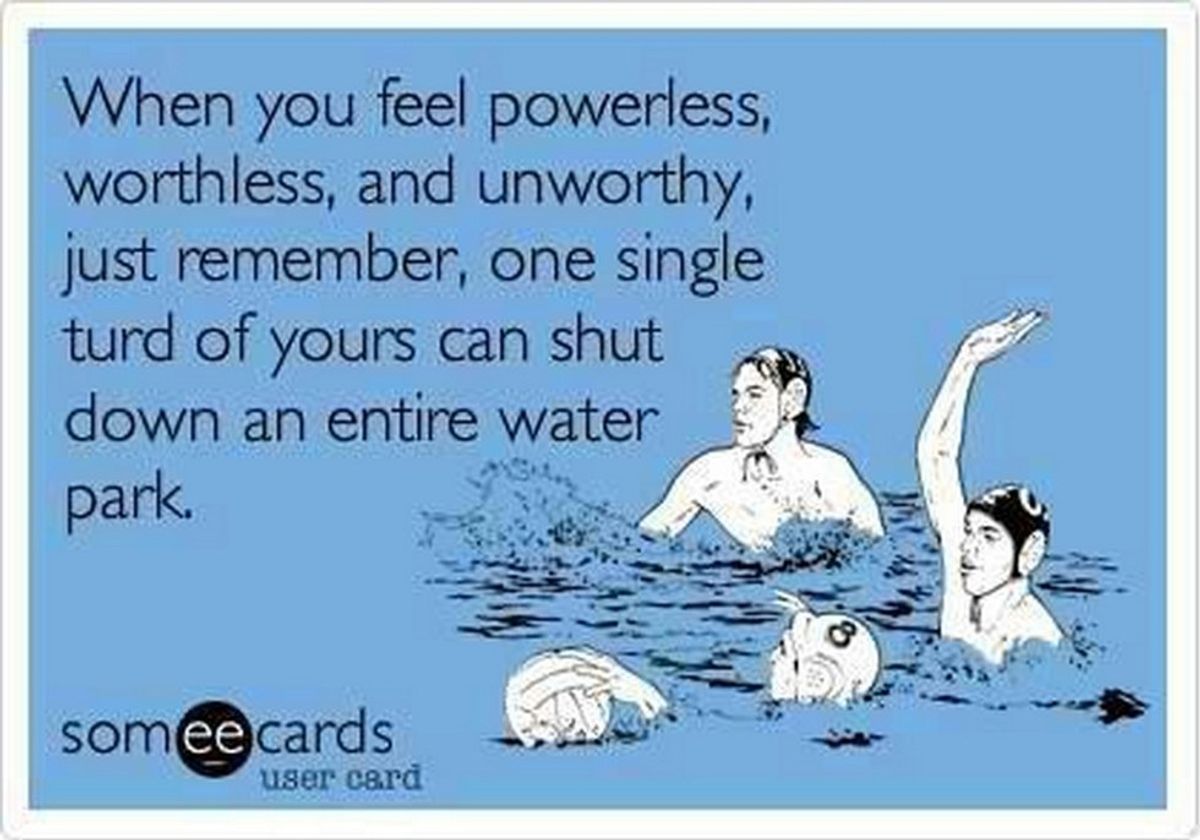 This question came to me out of the blue a while back, and I was curious (no shame here), so I did some research.

There are actually a lot of answers for this.

None of my sources are of academic integrity, since I just wanted as many theories on this as possible, so I'm going to leave the true answer up to you.

The first theory I came across was one of more of a historical background. In the 60's, supposedly children in classrooms had to raise one finger if they had to pee, two fingers if they had to do the doo. I feel like this would be insanely embarrassing to essentially have to announce, but apparently it was to inform the teacher of how long the child was going to be out of class for the bathroom. If you ask me, the reason this wasn't kept a classroom tradition for long was likely do to the fact that students probably learned they could get more time out of class if they unabashedly raised two fingers. So why did the terms "number 1" and "number 2" stick around if this classroom tradition was so short-lived?

A simple theory I came across a few times was that parents just wanted a euphemism for the bodily functions when they spoke to their kids in public. Most parents aren't going to openly ask their young child, "Do you have to take a dump?" in public-- however, it's acceptable to ask the kid if they have to "go number 2." As much as I agree with this theory, I feel like it's severely lacking in origin. Does this just mean a parent randomly assigned the functions numbers and they became nationally known euphemisms?

On a quite blunt note, some people have speculated that pee is "number 1" because the source of it is first on your body, and the source of "number 2" is farther back. A similar theory states that, when you use the restroom, typically you pee before you go "colon bowlin'" (for a complete list of "poop" euphemisms, please click here). This makes it a matter of numbering the functions chronologically.

I found a speculation that pee is "number 1" because you only pee-- you do one thing. The theory further concludes that to "download a brownload" is "number 2" because you often do both of the previously mentioned functions in the same bathroom trip.

If you get enough fiber, this theory is for you! Essentially, it states that "it takes 1 minute to pee and 2 minutes to poo." Some people might disagree with this statement depending on how much fiber they consume. Similarly, there's a theory that pee is "number 1" simply because we pee more often than we "birth food babies" (or "birth politicians"-- I quite enjoyed finding that euphemism).

For all of you English nerds, there's even a theory for you! Quite simply: poo rhymes with two. But why "one" for pee? Shouldn't pee be three?

I had to save my favorite theory for last: "Pee is number one because it is the color of gold like the gold medal you win in first place." This theory is flawless.

So whether you believe "taking the Browns to the Superbowl" is "number 2" because a past classroom tradition, it's a less common form of waste, or because it rhymes with "two," it seems as though the debate will remain open.