The Time I Almost Died and Other Adventures as Urine Girl 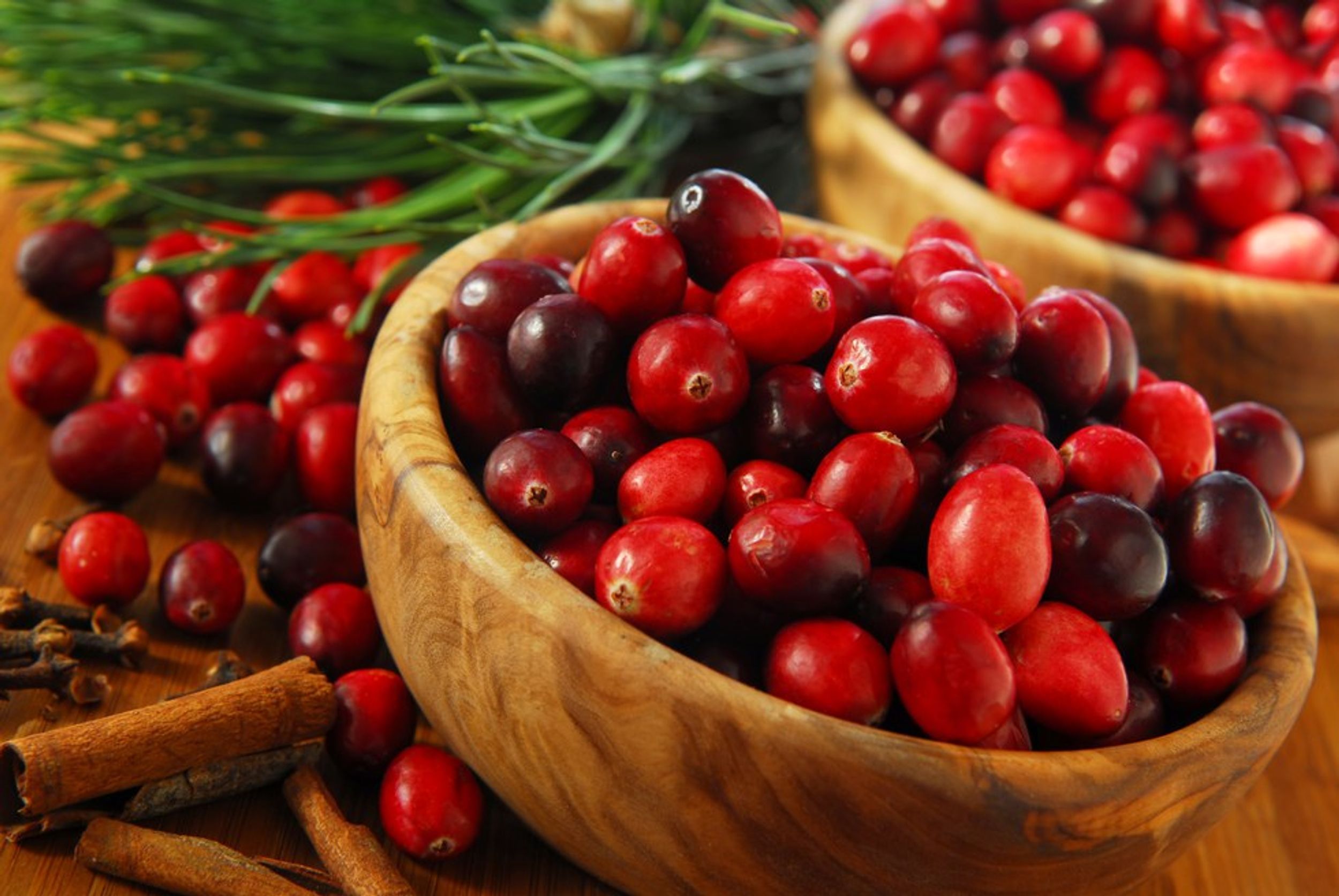 Recently I read an article about a woman who suffered from recurrent UTIs and was reminded of those dark years of mine, where every two weeks or so I’d feel the familiar burning and interior pressure of my bladder. I’d rush to the medical urgent care to get antibiotics and I was in there so often that the nurses would see me, shake their heads knowingly, and say “Urine Girl is back again.”

What is a UTI?

A urinary tract infection is caused when bacteria enters the urethra, then travels up to the bladder and in the worst cases, the kidneys. Women are prone to UTIs because we have shorter urethras so bacteria has a quick way to get to the bladder. A UTI is not an STD by any means, it is not transmittable between partners and it is not contagious. However, having sex stirs up bacteria and women often get UTIs after they have sex. Chances are, more than half of the women reading this have dealt with a UTI at least once in their lives, and more likely than not you’ve had multiple infections and are an old pro at the cranberry juice + AZO game. It’s extremely common, yet we don’t talk about it as much as we should. We should be equipping sexually active girls with the knowledge of what symptoms to look for, how to treat these infections, and steps that can be taken to prevent future infections.

If I had known these things, I probably wouldn’t have almost died from my first UTI four years ago.

My first infection almost killed me

It was 2012, I was a senior in high school and had been dating my current boyfriend for a year already. I was at my house hanging out with my sister when I felt a sharp pain in my groin, a burning tingling pain that increased when I tried to pee. My mother and sister, who both had gotten UTIs before (coincidentally they had just self healed theirs A WEEK before), told me to drink a lot of water and cranberry juice and I can heal myself. After all, we were in the countryside, far away from any doctor and approaching the weekend, when surely no one is at the office to see me. Fast forward to two days later, I am lying in bed in excruciating pain. I cannot even describe the severity of the pain I was feeling, it haunts me to this day. My entire right lower back felt like it was internally burning and/or being kicked repeatedly to a numb, tender pulp. It was awful, you can never know that intense pain until you’ve experienced it yourself. On top of that, I was delirious with fever, couldn't stop shivering, couldn’t even walk, get out of bed, or even turn to roll over. I felt like I was close to death.

After about a week of suffering, I finally went to the doctor. They took one look at me and knew I was very sick. My doctor told me I had a kidney infection, and that he was very worried about me and I shouldn’t have waited so long to see him. The doctor left the room to discuss treatment options with the other doctors and I immediately burst into tears. I was scared and anxious, and my nose started bleeding all over my mom’s white fleece sweatshirt. When the doctor came back, he said he was going to give me an antibiotic not recommended for my age but it’s strong and should clear out the infection. I just wanted to get better.

The following year when I moved away from home, I would have many more run ins with UTIs. It became routine to me, the Urine Girl popping antibiotics for 3-5 days. I had to alternate antibiotics because I had tried so many and my body was becoming immune to certain types. My second kidney infection didn’t come until 2 years later, and this time I reacted fast!

Aaaaaand the second time around

I was in the bathroom when I felt an intense, sharp shooting pain in my kidney. I fell to the floor, unable to move. I texted my aunt and within seven minutes she was at my door, rushing me to the ER.

The doctors like to ask you generic distracting "so how's school going?" questions before they punch you in the kidneys to test for tenderness, as if you were just kidding about the pain and simply wanted to spend the early hours of a Tuesday morning with them in the ER, smelling fear and disinfectant. After I screamed in agony, they ushered me into a small room. The nurse told me I had to get a strong dose of antibiotics, and which asscheek I'd prefer her to administer the shot. Life is full of choices! I said I don't care, just make me better. She chose the right cheek and soon I was on my way out, with a prescription for other antibiotics to knock out the rest of the infection.

This time I had no symptoms of a UTI, no burning sensation, no pelvic pressure. There were no clues that would prompt me to revisit my friends at the urgent care office. But as soon as I felt that kidney pain, I sprang into action. It’s no joke, it’s your life on the line. Never again did I want to repeat my half dead stagger into a doctor’s office, never again did I want to repeat that excruciating pain and horror.

After my second kidney infection I went to a urologist who conducted a sonogram of my kidneys, to make sure there was no scarring or permanent harm from the infections. He gave me an antibiotic to take after every time I had sex, which worked for a while. Sometimes you just get over recurrent infections and they disappear for a few years, and that’s where I’m at right now. In the meantime, I’m taking care of myself and taking actions to prevent future infections.

You have one body, don't neglect it

You live and learn, and my advice to you ladies out there who are prone to UTIs is to drink lots of water, take a daily probiotic and cranberry pills, and ALWAYS pee after sex. Urinating flushes out the bacteria pushed into your urethra. Beware, this didn’t always work for me so double up on preventative actions. Recurrent UTIs are so incredibly frustrating and irritating but remember, you’re not alone. Know the signs, act quickly and take control of your health. There are many natural remedies you can try to alleviate the pain and symptoms. But don’t wait to go to the doctor thinking you can heal yourself, once it gets to your kidneys it’s very dangerous and you don’t want to mess around taking that kind of risk. Talk to your friends about it, spreading information can help people watch out for their health.
Report this Content
This article has not been reviewed by Odyssey HQ and solely reflects the ideas and opinions of the creator.