Don't bring these with you into the New Year. 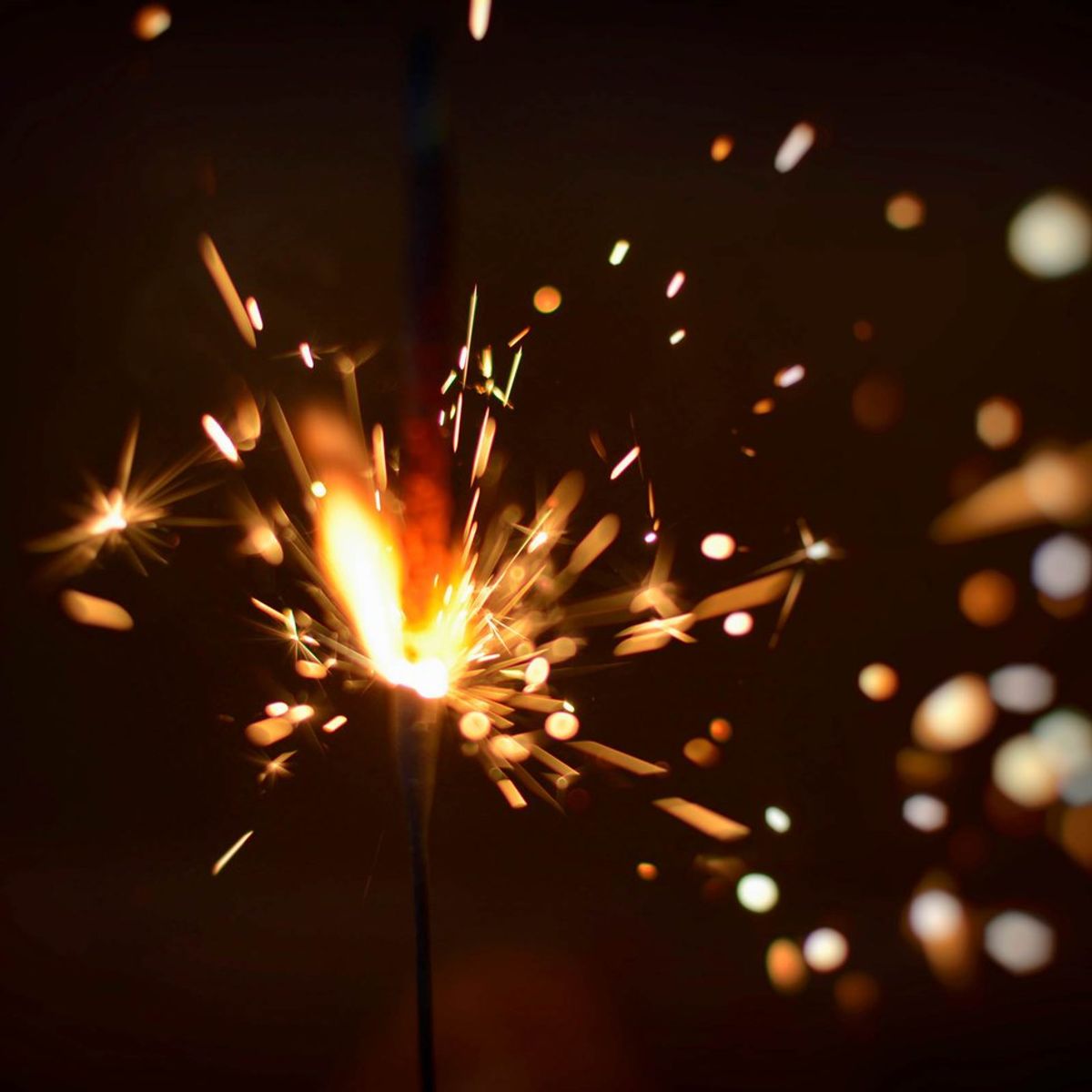 I think it's agreeable for me to say that 2016 wasn't exactly a favorable year for a lot of us. While we did have our fair share of ups and downs throughout the year, but in some cases, the bad outweighed the good. I'm not saying 2016 was a massive train wreck, but there are definitely some things that we should not carry with us into 2017. To start the year off right, here's a list of things we should leave back in 2016:

Yes, it still exists and I can't even believe that I have to bring this up. There's literally no excuse for you to treat people badly if the only thing you have against them is the color of their skin, their religion, whatever. Start making your judgements of people based on their personality traits, how they treat you, their views on the world, etc. Leave all the unnecessary murders, beatings, and degrading of people behind.

It needs to end. As upsetting and unjust as it was, it has gone too far. If you really cared about the situation you'd be trying to figure out ways to fund wildlife sanctuaries and making sure animals are in their rightful habitats, not on display in a zoo.

Rumors have their way of floating around. If you are unsure of an article's accuracy, look up similar headlines in Google. If you don't find anything, it's probably not real. (Tip: Reliable news sites include NBC, CNN, WSJ, FOX, ABC)

We all had a nice laugh when the GoFundMe page for Kanye was started, but seriously. Let's leave these accounts for people who actually need help. Stop asking for people to fund your European vacation so you can "find yourself", or asking for donations so you can buy "the lambo you've always wanted" (these are real, I can't make this up).

Being biologically male or female determines how we reproduce and nothing else. It doesn't determine how much we should get paid or our positions at work, what we wear, if we use makeup, if we're strong, or smart, or stay home with the kids. Leave your bigoted views in 2016 and join the rest of us progressives in 2017, otherwise known as "the year of getting sh*t done your own way."

It was cool and amusing at first...but how many times can I open up my Insta feed and see the mannequin challenge over and over again? And Dabbing? It needs to go. You look stupid when you do it. I really hope you're not the one busting moves on the dance floor.

It's noisy. It's annoying. You achieve nothing when you flip water bottles all day. Here's an idea: flip the bottle into the recycling bin and walk away.

#SquadGoals. #RelationshipGoals. #LifeGoals. How about #GetARealLifeGoals? This is why people laugh at us, my fellow millennials. You want to be Twitter famous? You want millions of followers on Instagram? No amount of things you could buy would fill the void inside if these are your goals. Here are some new goals for 2017: Make a change, empower people, raise your voice, and stand up for the things you believe in.