8 Things He Says That Should Make You Turn Around And Run Far, Far Away

8 Things He Says That Should Make You Turn Around And Run Far, Far Away

Nothing good ever happens after 12 a.m. 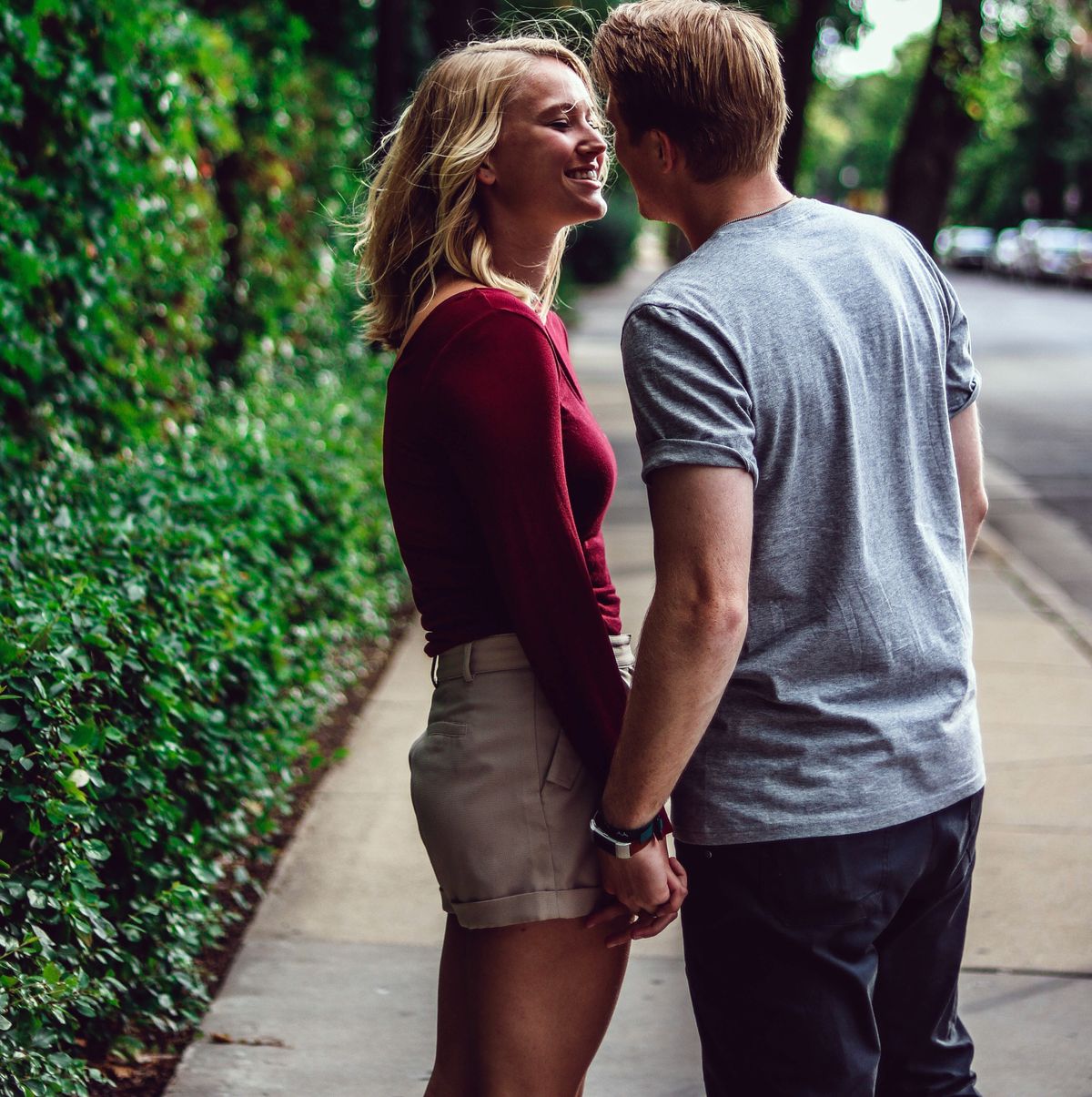 Everyone always says that texts after 12 am are well, just hook up calls. True. This goes the same for 2 am. Surely you are in bed browsing on some device what does he expect you to be doing? If he only wants to hang out at this time his intentions are pretty well clear.

The guy you want to be with will want to hang out with you at all given times.

Turn down the after 12 am texter.

2. "I don’t do the whole relationship thing”

Huge red flag. If a relationship is what you want in the end, don’t continue to push for someone who doesn’t want one. You do have to respect his wishes and his views. Don’t waste your time believing you can change him because odds are it won't happen.

The guy you want will love to build a relationship with you and at the right time, you both will finally be together.

Turn down the guy who doesn’t intend to make more out of what you guys are doing.

It’s now 2018, and unless he is actually doing something important such as work, school, hanging out with friends or family he did see the text and refuses to respond back. Our phones are with us for long periods of time every single day. If he is posting on some other form of social media then he is simply ignoring you.

The guy you want will text you when he’s busy telling you he will talk to you later or when he is free. He won’t make you linger on for hours, days and weeks for a response.

Turn away from the bad texter.

One of the biggest trademark sayings is Netflix and Chill. But if he is constantly doing this and not taking you on actual dates drop him. We all love a good stay in bed day but it is still healthy to actually go do other things that don’t involve you both being in a bed.

The guy you want will go out of his way to plan good dates together that don’t involve clothes being taken off or anything of that sort. He will want to get to know you emotionally not just physically.

Turn away his chill but ask if he has any good Netflix shows to binge.

5. “I don’t know how many people I’ve been with, I don’t really keep count”

The guy you want will know the number of people he has been with either in a relationship or in other ways. He will not shy away or close off with this question. This is an innocent question that can be well answered.

Turn away the guy who doesn’t know how to count.

If he doesn’t appreciate your cute and even doubled chinned selfies he doesn’t get to see you at your finest and barest. You also don’t know how many other people he sends this to.

The guy you want will love anything you send. And won't push you to do anything you're uncomfortable with.

Turn away the guy who sends unsolicited pictures and is constantly asking for more.

You are too special to be a secret. Odds are he’s probably talking to other girls and doesn’t want you to know about it, or know each other.

The guy you want will be more than excited to show you off. He will want his friends and family to know who you are and tell them how amazing you are too.

Turn down the guy who makes you a secret because who knows what other secrets he has.

Actions speak louder than words. Actual nice guys will know how to prove that they are truly nice and not just state it. That nice guy will turn bad before you know it if you fall for those four words.

The guy you want will go out of his way to be a true gentleman to you. Odds are you will say he’s a nice guy before he even does.

Turn down the guy who is all talk and no walk.

Guys who say these sorts of things doesn’t necessarily mean that are a bad person but you should remember that you deserve the very best and you should be treated like the queen that you are.