An addiction is not his Illness 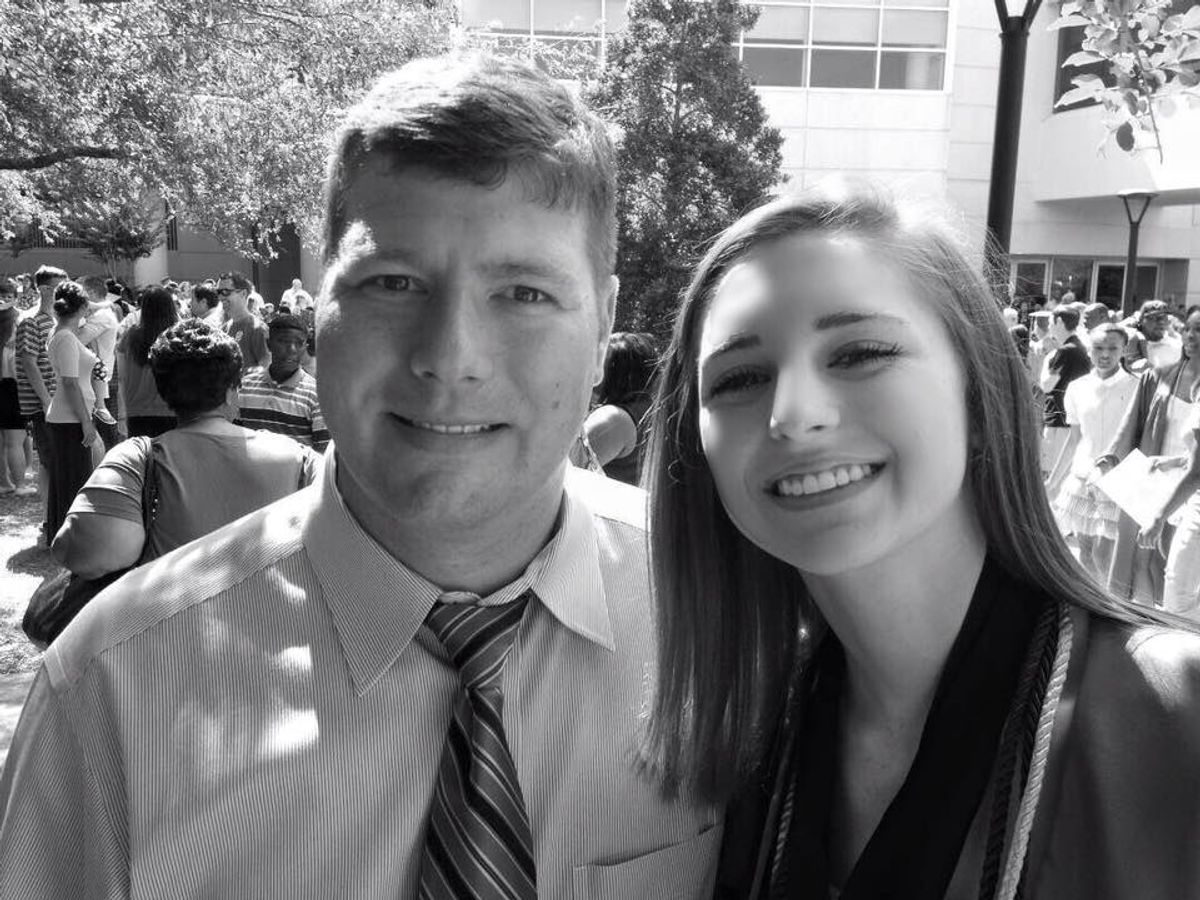 “When you stop growing you start dying. An addict never stops growing. – A user is a continual state of shrinking and growing in his daily cycle of shot-need for shot completed.”
― William S. Burroughs


Growing up I was always told "don't do drugs," for obvious reasons. We would have school assemblies where we pledged to never do drugs. We got to wear ribbons that said we were drug-free, the whole sha-bang. It was so innocent at the time. I never knew someone who was doing drugs, or even the entire concept of doing drugs.

But then I grew up.

Getting older, I can tell you right at this very moment where to find drugs. I know the different kinds, I know what they look like, and I know what they do. I have never once touched, nor even thought about doing drugs, even though I could easily obtain them whenever I want.

My Uncle/Godfather was one of the most worldly people I have met. Sure, he was indeed a little out there, but he was part of the family. His compassion for his children and those around him, glowed off of him. You would have never known he had become a drug-addict. And he did. At first thought, I did not take it as serious as I should have. I mean, I know drugs, I know there are some that can do little damage, and some that can do great damage. I thought that he was going to be okay.

My uncle passed away last March due to a heroin overdose.

My uncle left behind two amazing boys and a loving wife. Not to mention an entire family who rooted for him from the very beginning. I never believed that something like this would have happened. I remember distinctly the last time I saw him, and then I remembered a conversation we had where he asked me if I did drugs. Of course, I said no. He even promised he wouldn't tell my dad or mom if I did. I was honest with him, as I have never done drugs in my life. To me, he made it seem like having a hit of marijuana was an okay thing every now and then. To me, he made it seem like it was okay to shoot up every once in a while.

Even though he has passed, and I am forever grateful that he was in my life, I don't blame him for the mistakes he made. I can be mad that he had the mind of an addict. I can be mad that his addict mind told him to shoot up. But I could never be mad at him for losing control. To anyone outside of the situation, of course, it was irrational, and they may think that he had some sort of control.

A rehabilitation website made it clearer for me as I struggled to find some sort of peace in this situation. I knew he did not make this choice on a clear head. "They do not have the addict’s ability to rationalize the irrational in order to explain away their own self-destruction. This individual is not willfully doing something to cause harm to themselves or other people. As far as they are concerned what they are doing is right."

My uncle was a sick man. There comes a point where when I bring him up in conversation to talk about the kind of person he was, I hate having to see the look on people's faces when I tell them he passed from an overdose. That is not who he was.

My uncle was a Marine, a father, a husband, an Uncle, a son, a brother and a family man. He loved the outdoors. He had a passion for teaching children with special needs. He loved his boys with all of his heart.

My uncle, and those in the world who are addicts, are not their illness.