The Truth Behind "Crazy"
Odyssey

The Truth Behind "Crazy"

We walk a fine line between sanity and insanity 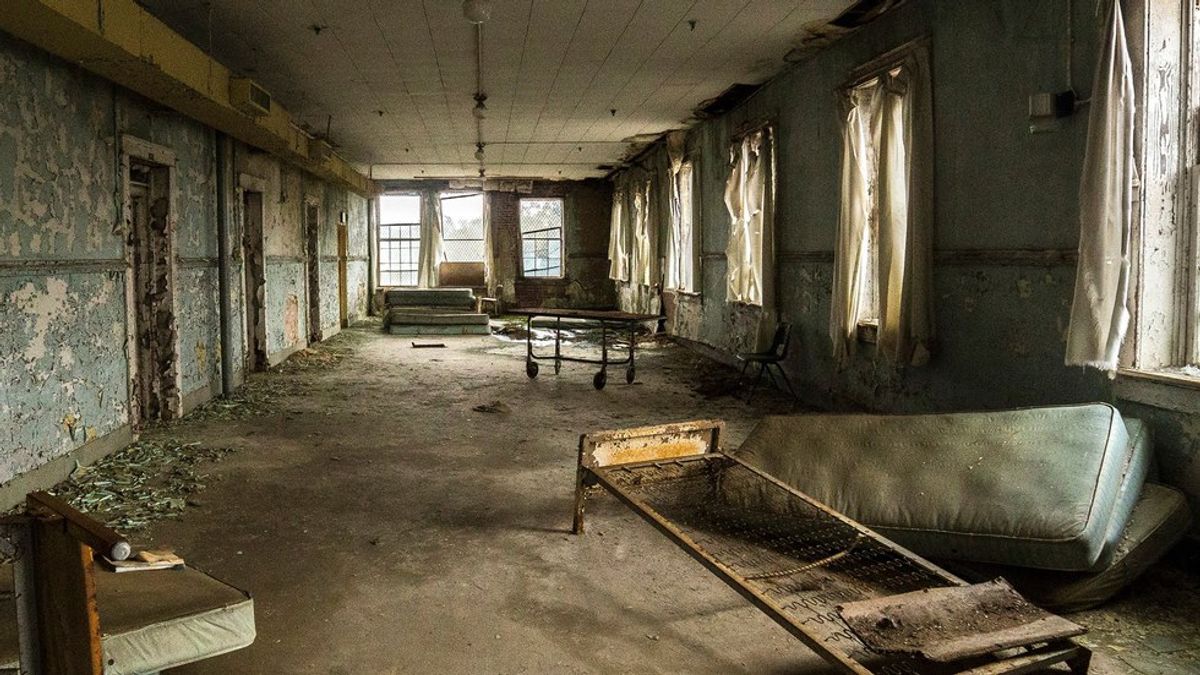 There are 403 psychiatric hospitals in the United States.

43.8 million people are currently suffering from a mental illness.

Mothers, fathers, brothers, sisters, and loved ones locked away in the ivory tower that is the "looney bin."

We all walk a fine line between sanity and insanity.

The stigma of mental illness is the cause for the usual wide-eyed, gaping mouth expression I receive when I say I want to work with patients suffering from mental illnesses.

"You want to work with crazy people? Do you know how dangerous that is? Why would you want to spend the rest of your life doing such a thing?"

I could respond with a simple, "Because someone has to do it."

But instead, I attempt to clear the air, and erase the stigma for at least one person.

Because behind the diagnosis, behind the disorder that carries such a stigma of insanity, is a person. A coworker that just lost his wife in a traumatic experience, a friend from school that couldn't afford their medication, an honored war veteran that witnessed one too many traumatic events. A chemical imbalance. Mental illnesses usually involve some imbalance of chemicals in the brain. Something so out of our control can cause your average Joe or Jane to have a mental break.

Anyone can wake up in the morning feeling a little groggy and "out of it," maybe you just don't feel like yourself, and it only lasts for a day. Maybe it lasts for months. Maybe you have a friend who gets anxiety when you go into big crowds. A family member that just "hasn't been themself lately." One event can cause a trigger, a downward spiral of cascading events that lands you in need of a little help.

More importantly, who are you to judge?

The peak age range for schizophrenia to present itself in males is sixteen to twenty-five, and can start with something as simple as an inability to sleep. I don't know many males that haven't struggled with a sleep disturbance before. Do you?

As a wise professor once told me, we walk a fine line between sanity and insanity.

So think before you talk, and understand before you speak because you probably won't talk about it in such a negative light knowing that the "crazy guy" could very easily be you.