The Terrifying Phenomenon Known As The "Blue Whale" Game
Odyssey
CurrentlySwoonLifestyleHealth & WellnessStudent LifeContent InspirationEntertainmentPolitics and ActivismSportsAdulting
About usAdvertiseTermsPrivacyDMCAContact us
® 2023 ODYSSEY
Welcome back
Sign in to comment to your favorite stories, participate in your community and interact with your friends
or
LOG IN WITH FACEBOOK
No account? Create one
Start writing a post
Health and Wellness

The Terrifying Phenomenon Known As The "Blue Whale" Game

I want this "game" to leave the earth. 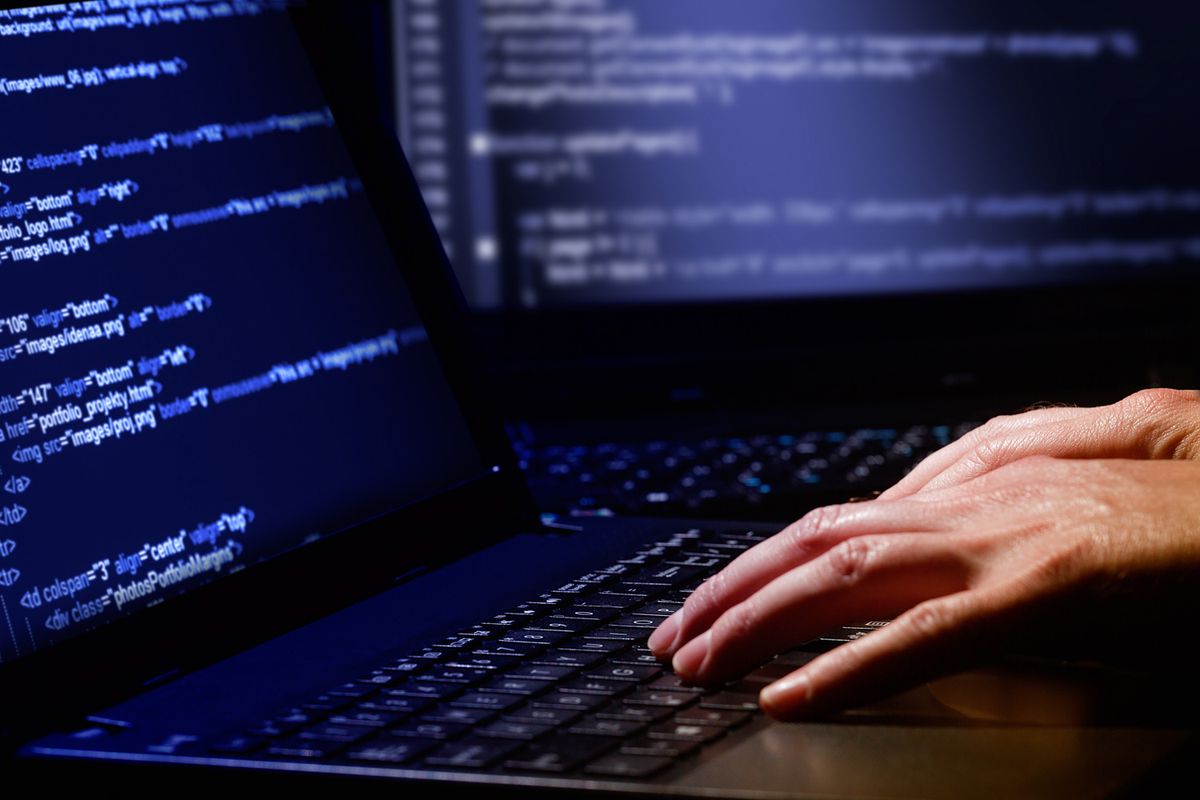 Before you get very attached to this article, know that it is something that might be upsetting and eerie, due to the absolutely unbelievable facts in the content. When writing this, I'm sickened because of the things I have learned over the few days that I've been researching it.

As we begin talking about it, know that this "game" is something true and has happened in the world. It started in Russia and was only discovered in the United Stated when English-speaking websites obtained the information.

According to other resources that I used to research this trend, it is known by other names besides the one I've mentioned, however it is most commonly known as the "blue whale" game.

The name of this game has a dark undertone due to the real reasoning of its title. If you're like me, the first time I heard about the game, I thought it was a children's game and something to be enjoyed, but I almost feel sick at how wrong that was. In reality, the game is called this because of a known thing that blue whales do in the last days of their lives. Typically, they beach themselves and escape from the water, breathing in oxygen and eventually dying from lack of resources.

With that known, it is now necessary to mention that the "blue whale" game is in fact a suicide pact between a willing person (mostly teenagers or young adults) and someone known as the curator.

The curator alone is one of the scariest things to me. Their job is simple. Horrifying, but simple. The game lasts a span of fifty days, meaning each day (normally beginning at 4:20 A.M) has one dreadful task that sometimes lasts for the entire day. I've tried to read over this list because it is the same for each person, but I find it very difficult to read. Difficult, because I know that over 130 young Russian boys and girls obeyed this list and were forced to end their lives.

Here are some of the tasks (and yes, this is a trigger warning, because some - all - of this stuff is painful to read):

On day 5 it reads this: "If you are ready to "become a whale", carve "YES" on your leg. If not, cut yourself many times (punish yourself)." I actually want to cry, because even now as I read it, I feel powerless. It isn't even me playing, and I feel defeated.

Day 16 is to "do something painful to yourself, make yourself sick," and it hurts me that in the next few days on day 20, the curator decides to do a special check to make sure that the candidate is trustworthy.

Naturally, this game progresses to be more mutilating and humiliating. By day 28, the candidate is not allowed to talk to anyone all day, and by day 29, the candidate must refer to themselves as a whale.

It's chilling to me that the tasks towards the end -- being day 30 through day 49 -- are the exact same, that being that "everyday you wake up at 4:20 a.m., watch horror videos, listen to music that "they" send you, make one cut on your body per day, talk "to a whale.""

But the last day is surely what you expected, and that is to take your life.

You might be asking the same questions that I was asking after I read the complete list. What children would agree to this? Did they know what they were getting into? Did they try to get out of it? What about their families?

Who would want this kind of treatment?

But then I researched more. I assumed that some of these young people decided that they didn't want it and that they wanted their freedom back, but due to the supposed "control" that the curator has, the candidate's family was also at risk. If the candidate tried to leave the game, the curator would supposedly have their family killed.

I'm sick. I'm physically sick at reading this, and it hurts me for the families that had to endure this harm.

The point in reading my article is this (not that it is a problem now), but if you happen to come across the "blue whale" game in any form, immediately turn from it and do not give it the time of day. This game is filthy and ridiculous, and it is good that it's finally out in the public.