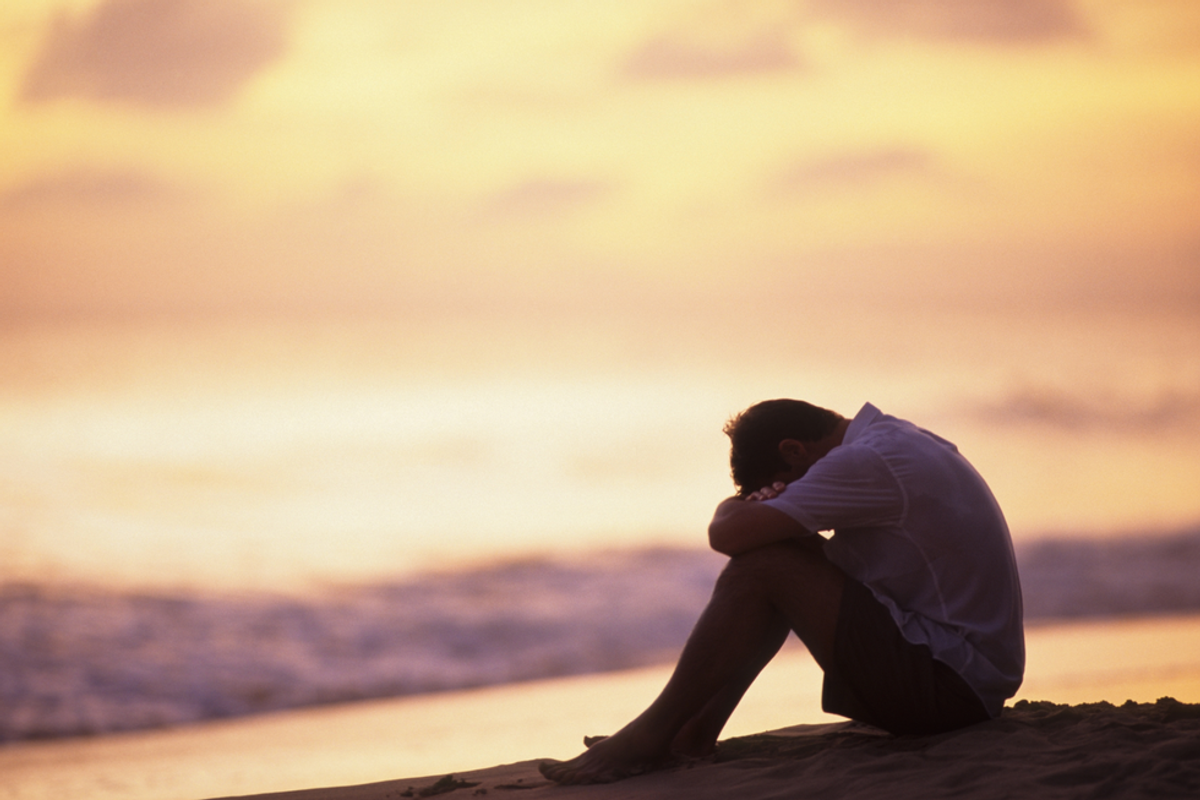 In November of 2013, I was visiting Carroll College in Montana for the second time, a trip that would ultimately change my life. My heart was set on this small private liberal arts college, and it didn’t take long for my family to figure out why I insisted on studying so far from my home in New Mexico. I came not only for the beauty, the tall mountains and clear streams scattered underneath the big sky, but also for the community, the people, and to be a part of something bigger than myself.

We spent our Thanksgiving in a cabin south of my college-to-be. I remember waking up early that morning, watching the sunrise creep up over the Elkhorn Mountains. I thought of my future, my life far away from home. My sister and I decided to go exploring that afternoon, only to get stuck in three feet of snow in the middle of nowhere. We were forced to hike out in search of help at dusk, wearing only our pajamas from the morning. Our experience brought us closer, a realization of unconditional love.

We left the next day; it was a long trip back to New Mexico, and we spent the night in Salt Lake City. We enjoyed a local pool and took our time getting back on the road. Gazing out the window at the sea of sandstone passing by, I felt the my eyelids begging to close. I positioned a sweatshirt as a pillow, unbuckled my seat belt, and laid across the back seat to close my eyes. I was drifting between unconsciousness and reality when my mother screamed. I lifted my head to look down the road, but there was nothing but darkness.

Two years later, and recounting the story still brings my sister to tears. We were involved in a head-on collision with another family. It takes a few seconds for the reality of the situation to settle in, but when it does, my father turns to check on our family. My mother, at the wheel, is in pain, but nothing life-threatening, and my sister is okay but confused. And I, slouched over the seat next to my sister, laid unconscious. My father searches for his phone that was thrown in the accident. Unable to find it, he has my sister call for help. She speaks to the operator about the location of our accident and condition of our family; with tears in her eyes and a trembling voice she tells the operator that she thinks I may be dead.

Every 21 seconds, someone suffers a Traumatic Brain Injury and becomes part of the silent epidemic. This was my seventh concussion, and I suffered a mild epidural hematoma that resolved within a few days. The life-threatening symptoms of the aftermath may have subsided, but to this day, like millions across the nation, I struggle with the transition into this “new” life. Every case is different; most victims appear normal and fully functional on the surface, but struggle with the limitations of their mind. Research in brain injury and its long-term effects are at an all time high, as a result of several cases within the NFL coming to the light.

March is brain injury awareness month, and there is still a lot to be done to prevent and support brain injuries across our nation. TBIs can be prevented; wear a helmet when riding a bike, wear a seatbelt every time you are in a car, and take steps to prevent falls, especially among young children and older adults.