The Rebirth of "You"

Would you rather be the Phoenix you were meant to become, or the ashes left behind? 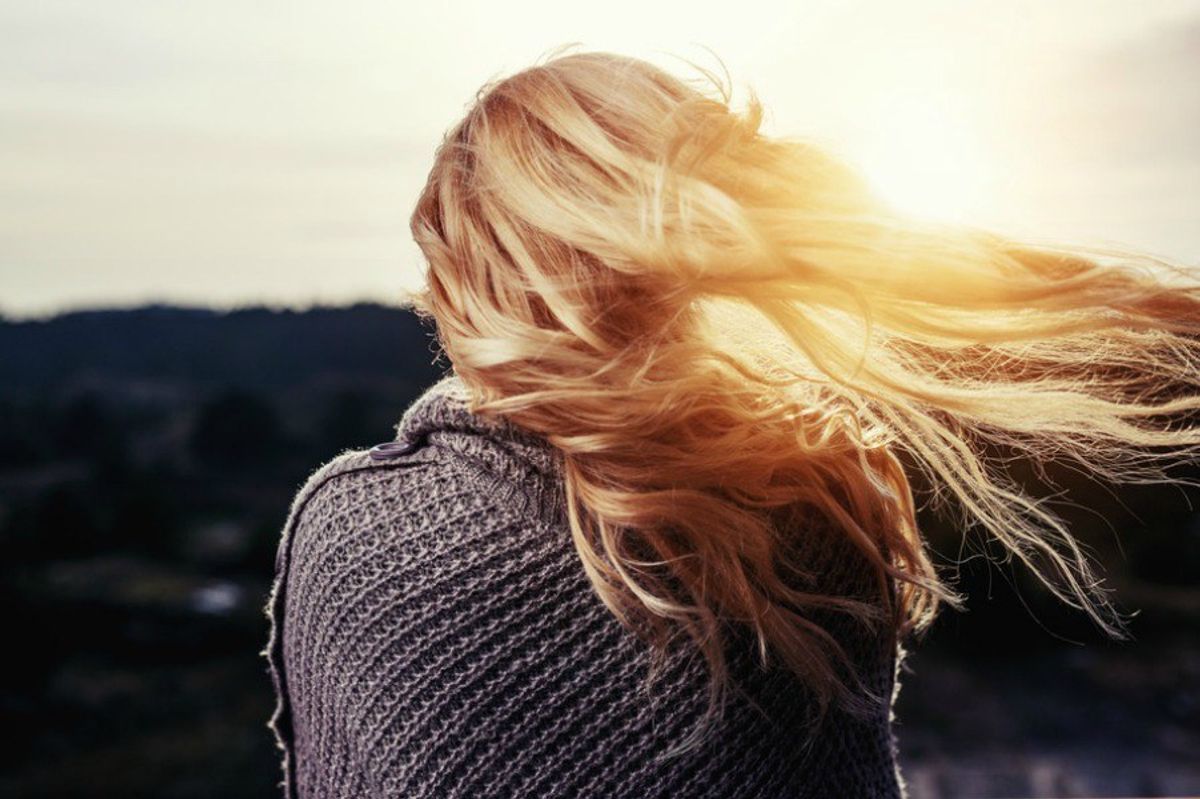 If you've lived a relatively non-sheltered life, or even if you’ve had a sheltered one, at one point or another the world has knocked you down. The extent to which we are knocked down and the effect it has on us is typically relative, but the fact remains that life can be hard. It doesn’t always have to be. Occasionally, however, the world oversteps “knocking down” and jumps straight to breaking you. Yes, you heard me. The world will break you, at some point, if it hasn’t already. While many people view this as a terrible thing, that couldn’t be further from the truth. Yes, shattered innocence is a shame. Yes, it’s always good to remain confident in who you are, no matter what the world throws at you. But you won’t remain the same. You can be confident in the “you” that you are currently, but that will change soon enough. With every passing phase in life, with each crushing blow, we die a little inside. That may sound cryptic, or like the lyrics of some forgotten mid 2000’s alternative song, but it’s true. This isn’t necessarily a bad thing, however. From the ashes of your former self, much like a Phoenix, you will rise. And eventually, the world will break that new, shiny version of you, too, and replace it with an even harder, shinier, well-prepared one. Such is life.

Each death of a loved one will leave you feeling weak, but will also harden you. Small, insignificant things that bothered you will mean little in that moment, and you will learn to carry that with you. The next time a minor annoyance pops up, you’ll be able to put it in perspective. Because it’s an annoyance, not something that will break you. Each time you have your heart broken, it will emotionally cripple you, but also emotionally shield you. Every time you’re rejected, you’ll feel inadequate, but it will further motivate you to get things done (by the way, all of you are completely adequate and beautiful in your own way, and don’t let anyone tell you differently). Each time you are betrayed on backstabbed, you will be blindsided once, but never again.

When people like to quote the phrase, “Do not allow the world to make you hard,” it’s a wonderful sentiment, but unrealistic. Growing involves the hardening of ourselves, our emotions, our interpretations. Do not go so far as to be callous and close-minded, but cautious and analytical. When a nail falls off, it grows back much harder and shinier than it was before. That’s you. You may be harder, but you’re less likely to break, and people can recognize that matured shine within you. Do not allow yourself to feel bad for becoming hard, and cast away the guilt you feel for second guessing things. This world is not simple, nor should you be. You must ready yourself for a new battle each and every day.

Think of a tanning bed, for example. When you step into that machine for 8-20 minutes a day, four days straight, your body has no idea what the hell is happening. All the body knows is that it needs to protect itself. Rapidly, you begin to change color and the keratin in your body alters itself to fit its needs. It doesn’t understand why something happened, it just knows it needs to prepare itself for next time. It needs to shield itself. Your emotions are virtually the same. Even if you try not to change, you will. Your knee-jerk reactions and gut-feelings come from previous experiences in life. Whether you like it or not, each and every unfortunate life event will scar you and chip away at the old you, but build a piece of the new you. Your emotions will protect themselves, your mind will shield itself. You will be prepared, because the thing that broke you the first time will not break you the second time. Death will be easier to swallow, heartbreak will become a passing phase in life, and you will learn to read people early on to save yourself the emotional harm they could potentially cause. People will try to make you feel bad for questioning things, feeling a situation out, and shutting something down before it’s even begun. Don’t feel bad. You know what’s best for you. You will continue to run into obstacles in life, and small parts of the old “you” will die off day in and day out. Each new phase of life demands a different “you.” Would you rather be the Phoenix you were meant to become, or the ashes left behind?
Report this Content
This article has not been reviewed by Odyssey HQ and solely reflects the ideas and opinions of the creator.