The Paradox Of Organic Farming
Odyssey

The Paradox Of Organic Farming 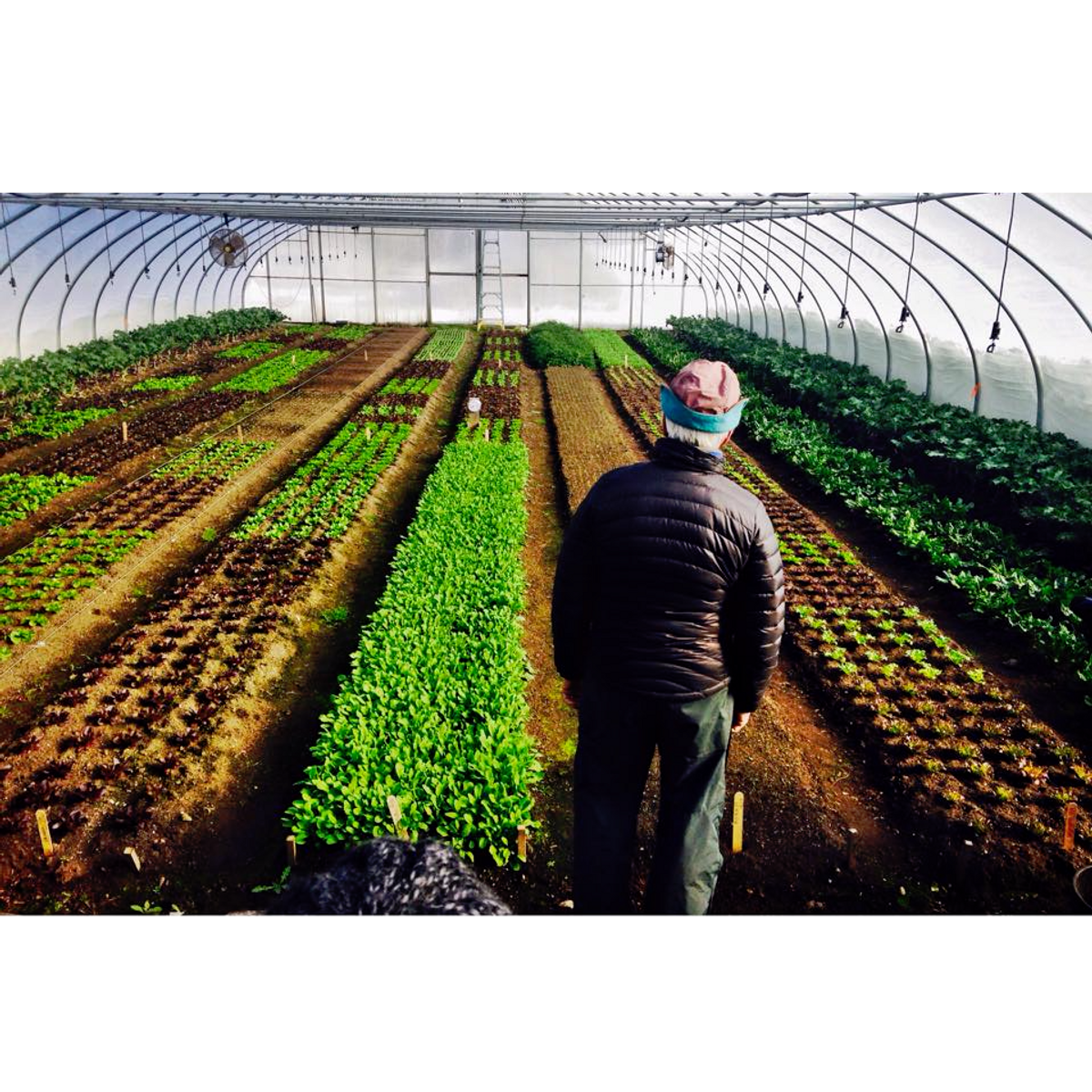 The idea and thought behind organic agriculture really emerged within the early twentieth century when Sir Albert Howard, a botanist and agricultural advisor, began to note the relationship between agricultural practices and how that affected the rise and fall of civilizations. He bore the title of ‘father of organic agriculture’ and was “one of the first to articulate an alternative to agriculture” (Guthman 2014). His work inspired many people, most specifically the creation of the Soil Association which, in turn, inspired a “permanent agriculture” movement that sought to remove agriculture from the industrialized idea of production and profit within agricultural systems. In her book Agrarian Dreams, Julie Guthman writes more about how the history of organic agriculture began and one point she makes is how the movement of food safety concerns — brought to light by Upton Sinclair’s The Jungle — unearths a lot of dirty secrets that the industrial food industry had been hiding from the general public. This made organic agriculture more appealing because people wanted a system they could trust that didn’t run the great risk of poor working conditions that created bacterial contamination in the food they were consuming.

Guthman also writes about “back to the land” movements influencing organic agriculture. Communes and homesteads created a space of self-sufficiency and disconnect from the capitalist farming system, which contributed to techniques that form what is considered to be organic agriculture. Guthman states that “during this period, organic most clearly became understood as a critique,” because this new system involved an entirely new way to process and care for food and this, therefore, evolved the idea of organic agriculture into more of a social movement. The movement of environmentalism also walked hand in hand with the blossoming of organic agriculture, mostly because they each carried out the same ideologies. Environmentalism focused on preservation, sustainability and general compassion towards our relationship with nature and these aspects finally clicked with the idea of organic agriculture when the first Earth Day came around in the ‘70s. In general, the organic movement was very strongly “motivated by a desire to reverse the perennial problems of agriculture — erosion, soil depletion, decline of crop varieties, low quality food and livestock feed, and rural poverty” (Kuepper 2010). As mentioned above, people desired to remove themselves from the capitalist farming system and desired a more holistic approach to caring for the earth and in turn, caring for the health and well-being of people.

As the years have gone on and as organic agriculture has grown in size and implementation, the movement has shifted from the small family farm idea to something much bigger — integrating wholesalers, distributors, and supermarkets and in turn creating the organic industry. This collection of different outlets began pulling conventional farmers into the mix because there was indeed a demand for organics, but also because the operators “preferred to work with professional growers rather than hippies” (Guthman 2014). Because of this expansion, more natural food markets began popping up and more distributors began to supply organic options, which led to horizontal integration: merging and creating alliances between two companies (i.e. Coke and Odwalla) and concentric diversification: the introduction of organic versions of mass-market brands and private labels (Guthman 2014). This growth and inclusion of once conventional farmers welcomed a new kind of farmer called the gentlemen farmer — an owner who doesn’t depend solely on a farm for income and who grows more permanent crops that require less work. These types of inclusions have directed a shift in organic agriculture that has made it more accessible, but perhaps has moved it just a little too far from it’s original mission.

The paradox of organic farming begins with this: “organic philosophy began as a philosophy of the soil, and soil quality was the first test of organic affiliation” but now “the improvements that land must undergo to be certified as organic are the key barrier to entry” (Guthman 2014). Instead of land being a place of growth and life, certification and regulation now looks at it as a place of not only that, but mostly production and inspection. The development of organic and how it has been widely adopted seems to have turned against itself, much like how Guthman points out in the statement above. There is a general ‘burden of regulation’ that makes it harder for farmers to find certifiers, keep up with paperwork and record keeping as well as with the price of certification. These problems are pushing farmers out of the organic lifestyle and they are keeping new farmers from having the desire to transition. Land values seem to be at the heart of the paradox because of how much it costs to keep land certified. This ultimately gave rise to the widespread of higher-valued crops, which has “coevolved with the overexploitation of both labor and nature” (Guthman 2014). The agricultural wage was politically set so low that it didn’t appeal to anyone domestically, therefore farmers and growers came to expect a constant flow of low-wage laborers and an expectation that they could endlessly use resources. Guthman also considers that “organic production is not only bound by but may also be contributing to the trends in intensification and valorization” and “while it may be the case that the organic movement never meant to alter the entire food system, the unfortunate confluence of regulation-driven rents with existing tendencies of intensification has limited organic’s agroecological reach in surprising and profound ways.” All in all, because of growth and regulation, the organic paradox is perpetuated further and will continue to exist as such unless there is a systematic paradigm shift.

While this movement has always been well intentioned, it has really “played into and even worked to reproduce the same ideologies (it) portends to resists,” (Isenhour 2011) through applying market based solutions to market place problems, essentially, as was expressed above. Isenhour writes in her paper Can Consumer Demand Deliver Sustainable Food? that the organic, alternative movement is essentially legitimizing the conditions that it seeks to oppose through “neoliberal logic of the market, the personalization of risk and the devolution of decision making and responsibility to individuals” (Isenhour 2011). It can be argued, with sufficient evidence, that the organic movement mostly caters to the upper, privileged class and that in turn has created problematic moralism surrounding the general message and application of this movement. Instead of providing holistic options for everyone, those who are unable to purchase or who purchase cheap food are deemed ignorant and unethical and are still unable to purchase organically because the prices are simply too high. This system generally intends to provide more ethical options but also creates something very inaccessible, especially to the people who need it the most — which really goes against the holistic purpose of being an ‘alternative’ to the capitalist, industrialized food system. If this system were to truly be ‘alternative’, then it would address the issue of consumption before switching to simply a different form of consumption, which, as Isenhour writes, ultimately legitimizes the existing capitalist system and its view of nature as a commodity.