11 Pros And Cons Of Being Involved With Agriculture
Odyssey

11 Pros And Cons Of Being Involved With Agriculture

Do what you love, and love what you do. 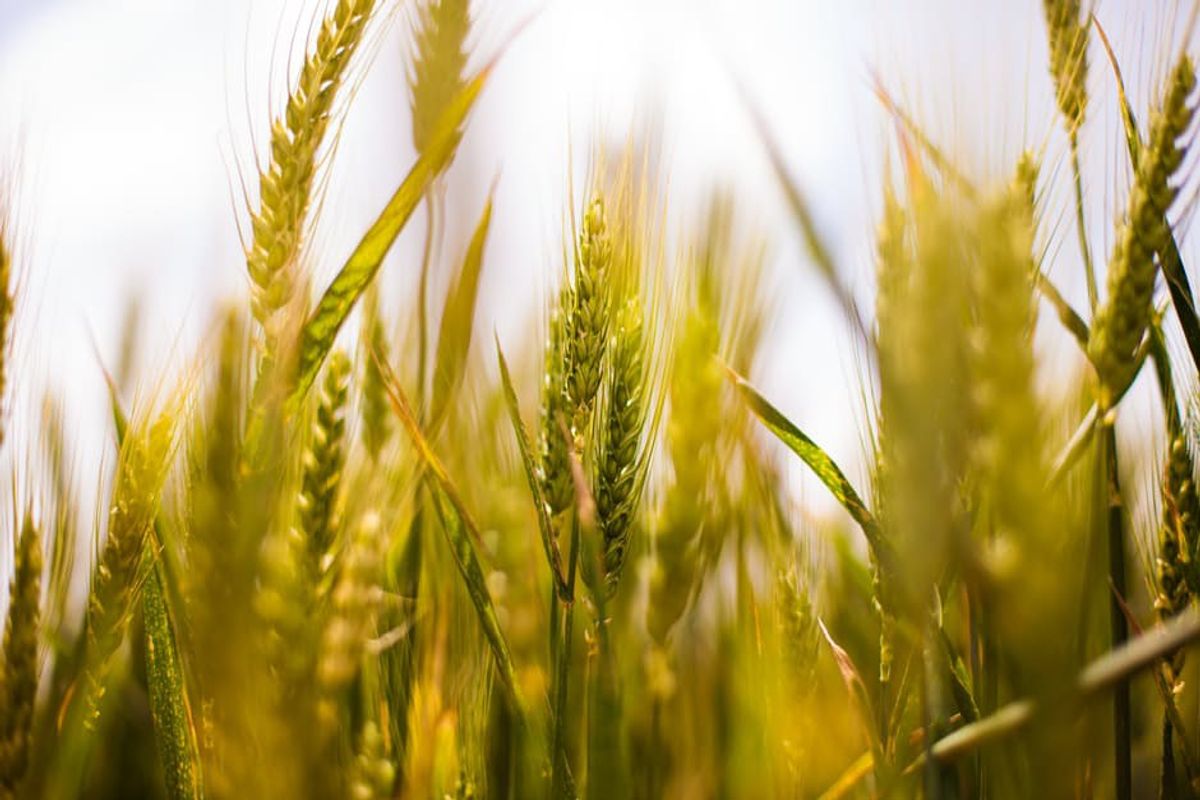 Doing pen-pals, I am often asked what is my favorite thing and least favorite thing about being involved with agriculture. Well, there are hundreds of reasons why I love being involved with ag. Many agriculturalists say the same thing, but there are always some down sides to any career or lifestyle you choose to lead. As the FFA Creed by E.M. Tiffany states, “I believe that to live and work on a good farm, or to be engaged in other agricultural pursuits, is pleasant as well as challenging; for I know the joys and discomforts of agricultural life and hold an inborn fondness for those associations which, even in hours of discouragement, I cannot deny.” So here are some pros and cons of agricultural life:

1. Pro- You are part of something that is global

Agriculture is not just something in your backyard or even your state. Agriculture is nationwide and worldwide. Many countries have agricultural commodities as their #1 export and method of income.

2. Pro- You get to work every day with something you're passionate about

There are many people who are sitting behind a desk at a job they never really wanted. They went to college and got a degree, but end up not working in that field. Through agriculture, there are a variety of degrees, two-year all the way to PhDs. Whether you went to school or not, once you finished, you went into a career that was your choice and you are passionate about. Not many people can say that about where they work.

3. Pro- You know the value of hard work

You might have grown up on a farm doing farm chores. You know, milking the cows, feeding the chickens, cleaning horse stalls, helping harvest crops. But, even if you didn’t, somewhere along the way you got into agriculture and it wasn’t an easy ride. You have to work for what you want. No one is going to hand you a field that already has all the crops planted and is ready to harvest. You're going to have to work, and through that you learn the value of hard work, which to some people is one of the best gifts you can receive.

4. Pro- You get to help people who can’t feed themselves

1 in 6 people in America face hunger. That’s a lot of people. That’s just in America. There are some countries whose ratios are even higher. This is not acceptable. As agriculturalists, it is our duty to help stop world hunger, and there are many people out there who give food to the less fortunate because they can’t afford it. The student organization FFA plays a huge role in helping provide food for people in America who otherwise would go hungry. Farmers, scientists, students, corporations and celebrities are coming together to stop world hunger, and if you're in agriculture, then you are helping to stop this too.

5. Pro- You are part of an industry that no one could live without

The quote that goes around is “Where would you be without agriculture?” The response: “Naked and Hungry.” While this is a witty answer to an obvious question, the answer is true. You may not realize it, but agriculture plays a huge role in our everyday life. Not just from the food we eat, but to the clothes we wear, what our houses are made out of, the paper we write on, the way our economy grows and how it affects supermarkets. You can’t turn around without seeing some way agriculture is involved. It's impossible. So, when you are involved with ag and you hear someone say, “why do we have agriculture,” you can respond with the numerous products that you helped create.

6. Pro- You meet people that share the same passion as you

There are many pages on Facebook and Instagram that are involved in agriculture, with thousands of people that visit it every day. Even if you took technology out of the way, there are so many associations in each state that involve the producers of a certain commodity and it brings them together. Student organizations like FFA and 4-H bring hundreds of thousands of students together every year that hold the same passion for agriculture and knowing that you have that many people (it might be statewide, county wide or nationwide), you do not stand alone on your path with ag.

8. Con- Not everyone understands the importance

While without agriculture everyone would be naked and hungry, no one realizes what a huge role ag plays in the world. Other than the house you live in and food you eat, agriculture influences the economy a lot. Many countries depend on ag as their major source of income, so if all farmers and agriculturalists from everywhere for some reason disappeared, not many people would survive. Why? Consumers rely so much on ag without even knowing it.

9. Con- The media is always trying to find ways to ruin agriculture

There are countless web pages, articles, clubs, and groups on facebook that are out to destroy the agriculture industry. Again, not everyone realizes what would happen if that happened. One activist group that comes to mind is PETA. PETA has very good values behind them; against the cruel treatment of animals, which is a noble cause, but when they accuse farmers of abusing animals and being cruel to them, that's where I draw the line. Yes, there are some cruel farmers out there, but there is no mean to incriminate all farmers as abusers. Along with PETA saying how FFA is a terrible organization, they are discouraging anyone who is contemplating joining the organization, essentially disrupting the development of the future of agriculture.

“Non-GMO, antibiotic free, etc.” These labels are most likely used to promote sales rather than actually promoting facts. Health addicts that see a gallon of milk are willing to spend a large difference rather than buying one without the label. The truth though, you can’t sell milk with antibiotics. It’s illegal. But, many family farms don’t label their products like large-scale farms do, because the families don’t believe in promoting information that should already be known to the consumer.

While a career in agriculture is very important for the way of human life, many agriculturalists are looked down on for career choices. In high school, if you choose to take ag classes rather than another CTE or taking another academic, then people assume, “Oh, you want to be a farmer, so you're not going to go to college.” While not going to college and getting a four-year degree is totally fine and I would support you all the way, there are numerous degrees in agriculture at any level or any aspect you want to look at. So, just because you focus on ag in high school or college, doesn’t make you any less smart or successful than anyone with a PhD or other degree.

Despite all the cons, you do what you love.