The Meaning Of White Privilege
Odyssey

The Meaning Of White Privilege

Would you trade places with a member of a minority group? 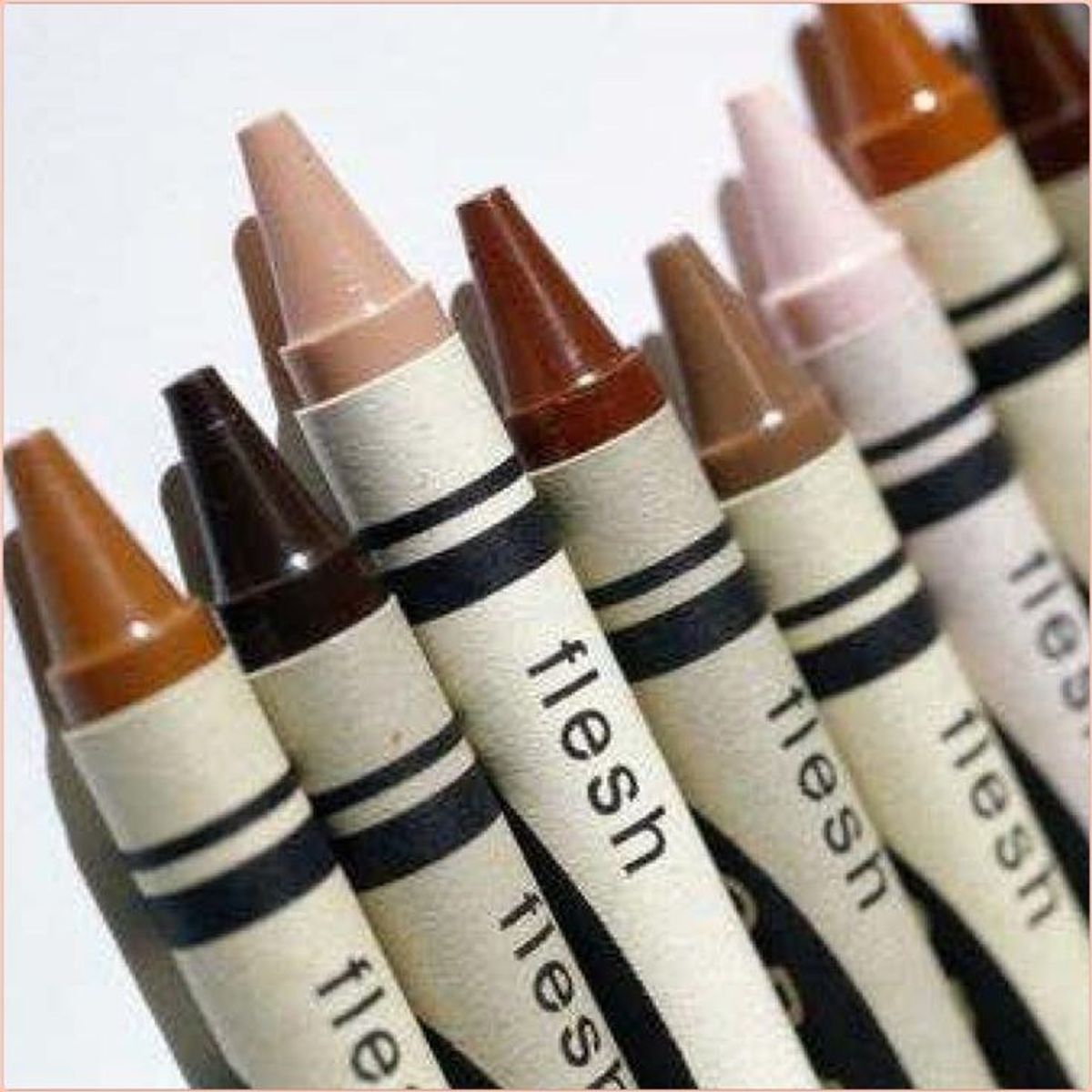 With all of the recent “Black Lives Matter” riots, protests, and violence happening across the country, it’s very easy for white Americans to jump into the conversation without actually assessing the issue from both points of view.

Do I agree with the violence and dangerous riots? Do I think fighting fire with fire is a good idea? Definitely not. Do I see the logic in throwing bricks at officers, torching cop cars, and putting innocent people at risk because an armed black man was shot and killed by police when he was resisting arrest? Obviously not. Yes, there have been incidents in which unarmed black males have been killed, due to unreasonable racial profiling, but these do not make up the majority of the incidents happening.

White Privilege is a set of advantages and/or immunities that white people benefit from on a daily basis beyond those common to all others.

White people rarely recognize this privilege because they were born into it. It was nothing they worked for or that they wanted to have. Due to history, this is how it is. The term is not to be used against white people to make them feel guilty, but it is necessary, in times like these, to address white privilege, because sometimes I don’t think the white community realizes how well they have it. Being white means many privileges, so here are a few for starters.

Being white means I can easily find and fill in my race bubble on a standardized test.

Being white means I can go into a grocery store and find the ingredients, spices, and staple foods needed to fit my cultural traditions.

Being white means I can turn on T.V or look in a magazine and see people of my race well represented.

It means I can swear, wear second-hand clothing, and eat at fast food restaurants without having people attribute these choices to my race and all the financial stereotypes that come along with it.

Being white means I can be pretty sure that if I ask to talk to the manager, I will be talking face to face with someone of my race.

It means I can go shopping in the mall and see pictures of models of my color wearing the clothes I want to buy.

Being white means I can easily find academic institutions, and apply to those, without worrying about institutional discrimination.

Being white means I can purchase band aids in “flesh” colors so that they aren’t easily noticeable.

Being white means if a police officer pulls me over, I know I did something wrong, rather than wondering if I was targeted because of my race.

Think about it. If you have been pulled over by a police officer, was it because you did clearly violated a traffic law, or was it because you were white? When you see cops, how often do they pull you over on the street and ask you about your whereabouts or why you are walking so late at night? How often do you feel you are getting in trouble because of your race?

All of these privileges we don’t take the time to recognize. A lot of the protests we see are because an unarmed black man was killed by police. I think to myself, “hell I would protest too if my brother or father or uncle was shot dead because he was racially profiled, wrongly accused, and didn’t even have a weapon on him.” The thing is, I don’t have to ever think about protesting because my relatives are white. Ever wonder why you don’t hear about white people protesting this situation? Well, because this almost never happens to white people. Why? Because we aren’t a minority, we have never been discriminated against, and we aren’t the targets of racial profiling.

So next time there is news of another police shooting of a black individual who was unarmed, take a minute to understand why it is okay for blacks to riot. Wouldn’t you? I think this battle that blacks are trying to fight is (mostly) a justifiable one. Violence will obviously not solve major issues, but that doesn't mean they aren't fighting for nothing. Racism still exists, and I don’t think black people will ever get the type of privileges white people have until the white population tries to imagine their lives without these privileges.

Would you be willing to trade places with someone of a minority group?

Yeah, I didn't think so.