The Limitations Of Education
Odyssey

The Limitations Of Education 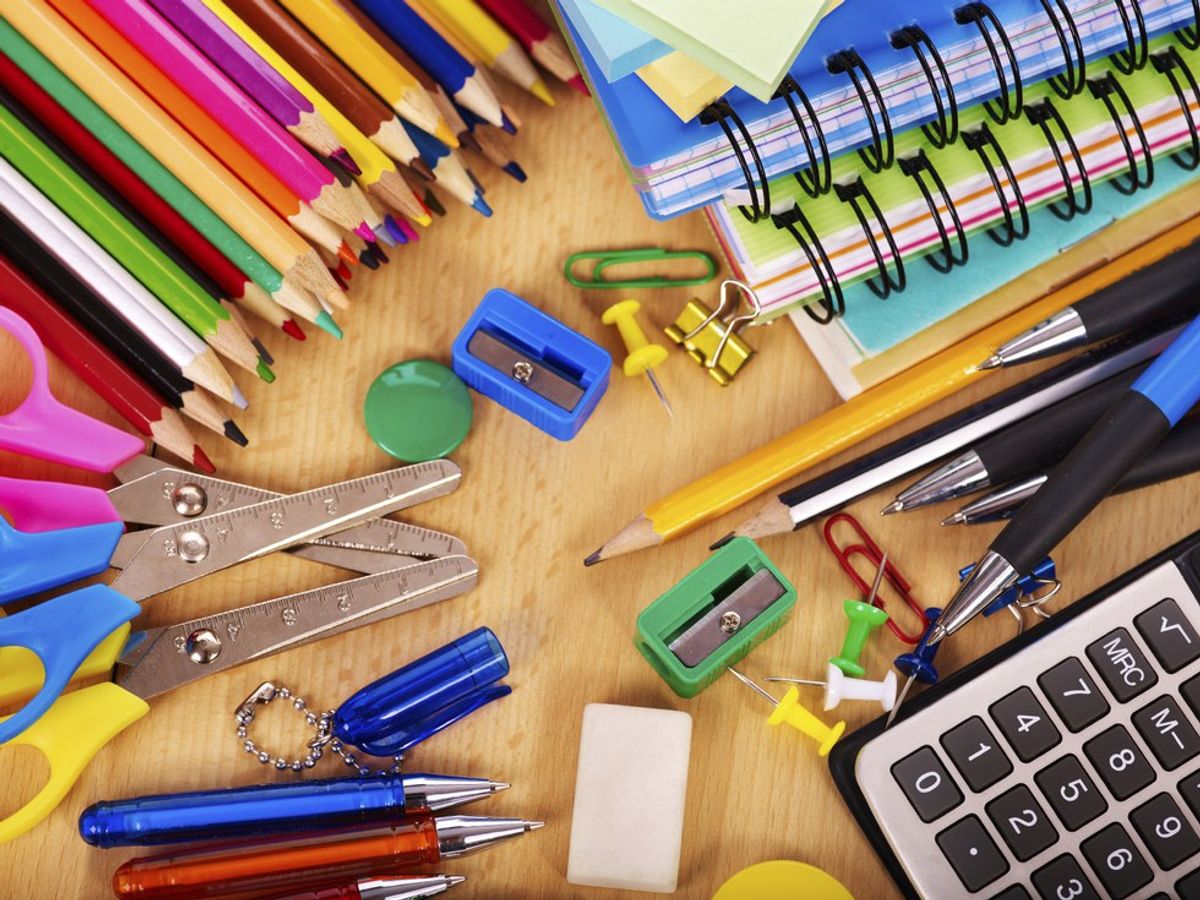 Education is something can be taken for granted. Students complain about having to get up and go to school in the mornings, complain about homework, complain about classes, etc. There are many other people however, that would kill for this sort of education. Although the United States may not have the best education system, the opportunities and motivations for going to school enables widespread education. For the most part, going to school is a major aspect of childhood and the societal norms in America. In other cultures, though, education is not necessarily widespread and available to all, and often times only for men. Despite all of this, education in the United States still faces a lot of its own issues.

College is free in France as well as in Mexico. For out of state students at the University of Wisconsin, tuition alone costs a little over $30,000 a year. People pay this much because they want to get a degree from a top-tiered college and hopefully go on to find work. Why is this what they have always wanted? Because this is, for the most part, society’s current view of that path that should be taken. It would be bizarre, at least in certain area of the US, for someone to graduate high school and not go to college. In Mexico however, education is not as common. There are many issues with access to schooling and higher education. There is a constant struggle between the schools and the government to support and improve education. It is much harder, and the system had many issues with its teachers. The teachers are not qualified enough and the tests they take, rather than help the teacher improve, is supposed to weed out the teachers that they should fire. In countries in the Middle East and Africa as well there is not as much access to education. In predominately Muslim countries with Sharia Law, women are often not allowed to go to school. And similar to Mexico, the ones that do receive an education can sometimes only continue for so long.

When some Mexican students were asked a question over Skype regarding the effects of education, their response was shocking yet not surprising. They responded to the question, “is it easier to get a job with a college degree?” with “no”. Sadly, this is true in the US as well. Students are paying thousands of dollars every year to get an education that is supposed to help me find a job. Education is not necessarily what everyone needs, yet it is often seen as a social norm. The idea of education for all may not be the solution. In some rural parts of Asia and Africa where education is trying to be spread, the results are the opposite of what would be hoped. Children, rather than working on their family’s farms or family trade, go to school and learn skills to help them get jobs in the “real world”. What ends up happening though is these children cannot get jobs, and then they can’t help their families work because they never learned how. Researchers have revealed that in this case, a lot of the students, because they cannot get jobs, end up homeless in the big cities.

In addition to the standardized testing issues, school in many parts of US is not what it should be. Often times, inner city schools and schools located in low socioeconomic areas struggle with attendance and quality of education. Some kids do not go to school because they cannot pay for lunches or they need to help out their family. Also, if there is not a lot of importance placed on education in the families, that idea can influence the kids. In addition, in these inner cities schools, the teachers may not have had the best training because the budget for the school is below average. In poorer areas they lack books, computers, and other school supplies that detrimentally influence the student’s educational experiences.

Education is a complex problem that needs to be addressed worldwide, yet there is no easy solution to reform the system.