The Lie About Telling The Truth
Odyssey

The Lie About Telling The Truth

What no one wants to admit about telling the truth 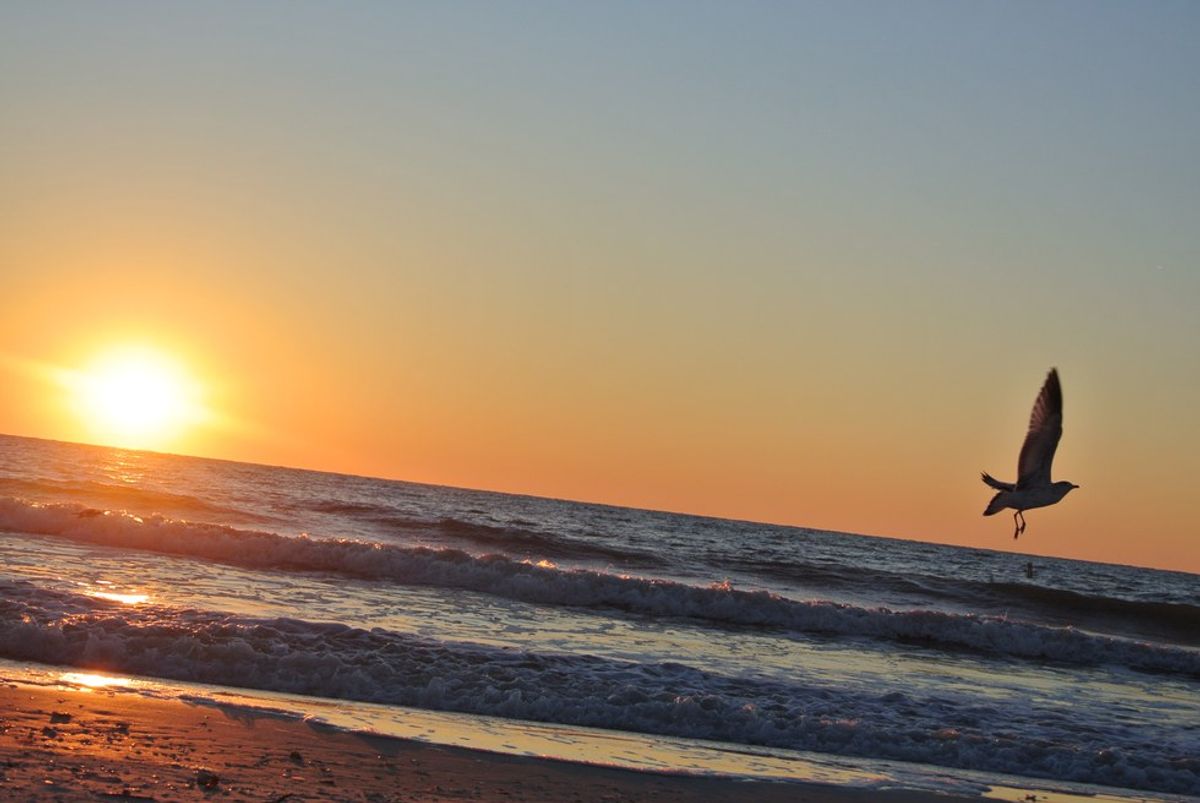 What no one ever seems to understand is that if you start off, right from the get-go, with someone, telling them the truth and being honest, then later on you don’t have to worry about keeping your stories straight. Our society seems absolutely paralyzed in fear at the thought of being honest with someone, with the up rise in Political Correctness and the threat of protest at the possibility of offending someone, we’ve become trained to only say what we think someone want to hear. I’m not saying that people who say whatever comes to mind without processing the repercussions is what we need to recalibrate to as a society. But think about any human-to-human contact with the hopes of building any sort of relationship out of.

Start at day one with honesty and build a solid foundation up from there. Yes it will be terrifying. Yes it might not be what the other person wants to hear. It may be uncomfortable at times. But the levels of trust that honesty builds are incomprehensible. Time invested doesn’t end in sorrow and tragedy because you caught him or her in a lie, if they had just been honest from day one then everything else is avoided. By telling the truth you leave no room for error and honestly when you are lying because you think you’re protecting your loved one, think of it this way. The harm that you’re doing by trying to protect them is far worse than running the risk of hurting their feelings by telling them the truth. Emotionally it usually hurts more being lied to by a loved one than it does by a stranger. Because we have more invested in our loved ones. So why wouldn’t we want to invest in them with the truth? With being open and raw and showing them that we care that much about them and their opinions of us that we couldn’t imagine lying to them.

The lie about telling the truth is that telling the truth is hard. It isn’t. Not in the least bit. Keeping all of the stories straight when the lies compound and become something bigger than it was ever supposed to be, that’s hard. The only reason it would be hard is because we have been conditioned into thinking that lying is the only kind, loving, polite thing to do. Make sure that no one may even run the risk of being hurt in the process even if that means bending or even breaking the truth altogether.

Now I’m not saying you have to confess your sins to everyone, or even have to go back and tell those you’ve lied to that you’ve done so. But with the New Year stretching out before us, an idea to start with a clean slate is to go forward and to the best of your abilities each day not lie. And if at some point someone recalls something and it was something you indeed exaggerated on, come clean, be honest, and apologize. It really is that simple. If the person gets upset with you then try to understand because you shouldn’t have lied in the first place. But also try to explain and also tell them that you are working towards not lying anymore.

When your parents told you that honesty is the best policy they weren’t just trying to make sure you were honest about whether or not you did your homework. Turns out they were right. Start with honesty and see if you don’t feel a weight lifted off your shoulders.