The Importance Of Respecting Our Veterans
Odyssey

The Importance Of Respecting Our Veterans

How can we show respect to our veterans and the country in which they serve? 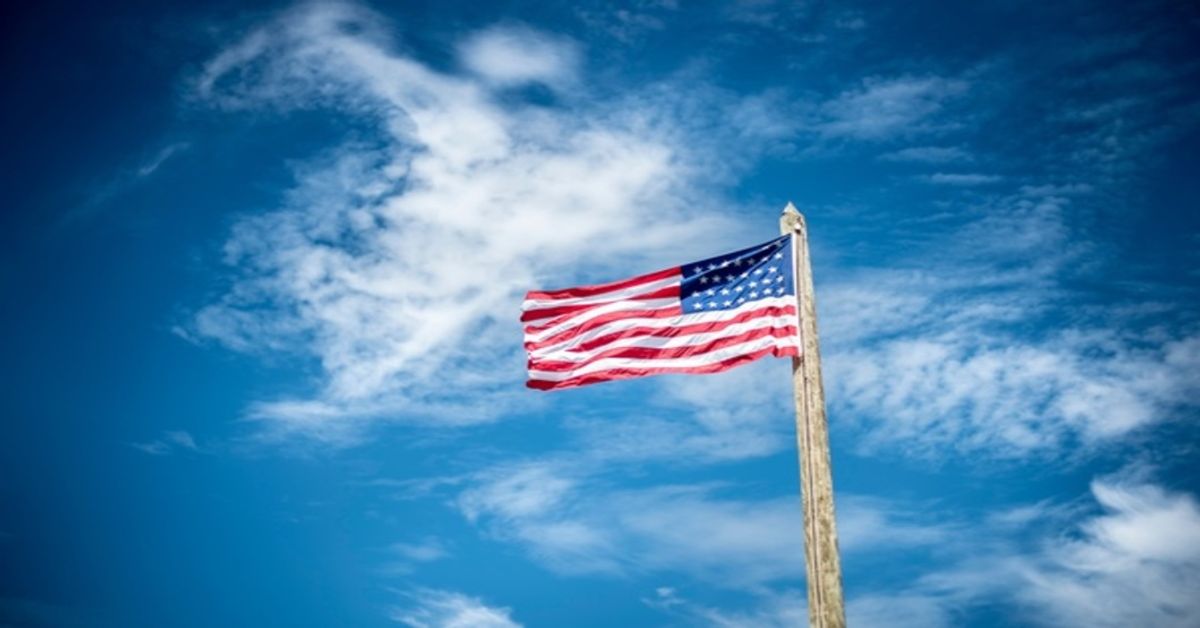 A few nights ago, I attended a Chicago White Sox game. Being from the Chicago area, going to a baseball game in the city is normal. After witnessing a particular behavior at one of these games a while back, I began to pay more attention to what I had noticed. What is this behavior? The lack of respect that I saw from the fans and even some of the players at major sporting events.

Now, this isn't the type of respect that you might expect to see at a sporting event like sportsmanship, no, a different type, something less obvious. This respect is the respect that is expected when the national anthem is being played or even when a war veteran is being honored at a game, that was the respect that was missing. In my opinion, this respect is of upmost importance, even more important than the athletes themselves respecting each other on the playing field.

At the game I recently attended, while the national anthem was being played, I took a look around me to see if there were people sitting down instead of standing. When I looked I saw two or three people sitting in their seats, people that were able. I understand if you are disabled or even a child, someone who wouldn't think to stand, but these people were completely able. Why wouldn't they stand? I don't think it is that they do not respect the national anthem, but I think it is a lack of knowing what the anthem truly means.

The national anthem is the song of our amazing country. For me, the national anthem not only shows patriotism and unity within a country, but it shows respect to the people who protect and serve or country and even the people who have fallen, serving our country. When we stand to face the flag and sing the anthem that unifies us as a country, we are honoring these men and women that gave their lives to protect what we have. This is where the other behavior comes in, not respecting the men and women who serve our country.

During the 6th inning of the game, a veteran of the United States Navy was recognized on the field. When this happened, the crowd roared with applause and everyone stood to show their gratitude, everyone except for the 11 that I had counted around me and the countless people around the ballpark who decided to sit during this recognition. Now this, I did not understand. How can people sit in their seats and play on their phones while a man who has served us and his country is being honored? He has given everything in order to give you the life that you are able to live.

Growing up, I was taught by my parents to love and respect everyone. With that being said, I do not hold judgement towards the people who don't stand to respect their nation and the people that protect it, but I do have something to say to those people: Make it a point in your day, when the national anthem is played, when a veteran is honored, or when you meet a veteran, to stand up and honor those who have served and those who have payed to ultimate sacrifice to give us the wonderful country that we live in. By doing this, we get show them that we are thankful for them and their families for doing what we chose not to.