Analyzing The Hype House and how it functions as a money making business. 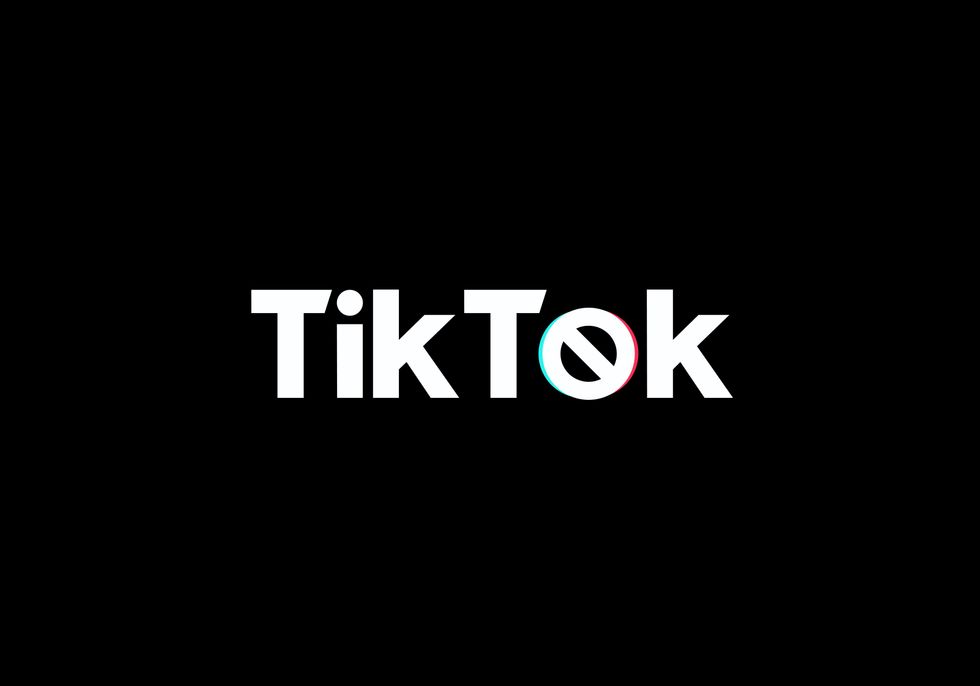 The Hype House represents the epitome of a company that breaks the boundaries of tradition, as it is fueled by an influencer culture whose drama and content has only become so widely relevant within the last year. Although making a profit off of collaborations, that involve like-minded influencers living under the same roof, is not a new concept, as the young individuals who formed this company differentiate themselves from other content houses by way of the platform in which they gained their fame, Tik Tok. This application was made accessible to the United States in 2017 and only took three years to reach two billion downloads as of 2020. The quick popularization of this platform paved the way for a hasty rise to fame for various teenagers, giving birth to a whole new generation of influencers whose "clout" is fueled through collaboration. The Hype House cannot be categorized as a mere location, despite initially gaining attention through their lavish mansion, and is rather an exclusive group of TikTokers who hang out and post together often. The Hype House was developed by Chase Hudson and Thomas Petrou who invested, along with other Tik Toker's, in renting a mansion in Los Angeles. This mansion attracted a lot of attention, as it allowed for many influencers to live under the same roof and therefore have constant access to each other in a video friendly location.

Although one would assume that every member of the Hype House resides in the mansion, their most popular Tik Toker's, like Charlie D'Amelio and Addison Rae, never did and still do not. Influencers that do not live in the mansion, but are considered members of The Hype House, either post a lot of content with the group or visit the mansion to take videos as a way to make their membership known publicly. The Hype House has already outgrown their first mansion and have moved on to another well known location in Los Angeles, that of which has been the background of many viral Tik Tok's, Youtube Videos and Instagram photos. The main demographic of fans that geek out over the 20 (and counting) members of The Hype House are mainly young pre-teens and Generation Z, as all of the members are teenagers and young adults. Each member of The Hype house gains their own income through their personal influencing endeavors, that of which substantially increase due to their collaborations as a group. The group has a Tik Tok account with 19.4 million followers, an Instagram account with 6.6 million followers and a Youtube channel with 1.75 million subscribers, all of which bring in revenue. The Hype House has its own website that is used to sell merchandise such as shirts, hoodies, hats and other wearable items that are advertised by all of the members through their social media platforms.

This group of young individuals come together to create a consistent stream of drama through their interactions that range from being platonic to romantic; further enticing their young demographic to keep up to date with their every move. The members of The Hype House have been glorified over the last year, as many of them have become role models to their own generation. Their popularity has a lot of cultural influence, as their fashion, beauty preferences and social beliefs have and still are becoming increasingly internalized, scrutinized and idolized worldwide. On any pop-culture news platform, there is at least one story everyday concerning one of The Hype House members, which builds and maintains their relevance in the public eye. The key to their success lies in the entertaining interactions amongst the members, that of which continuously gains media coverage and ultimately raises their fanbase. The most interesting aspect of this business regards the emphasis on each individual member, as the influencers obtain their own brand deals, have independent content and are able to build their own brand, despite being a part of this empire. Many of the members have their own merchandise lines and brand collaborations apart from the group, essentially raising their net worth through multiple sources of income. The Hype House functions as a recognition booster, as every individual who has been invited to collaborate with the members, or initiated into the group, has gone viral on social media and gained a significantly larger fanbase.

The most notable limitation that The Hype House faces, as a business, concerns cancel culture, as in today's social media climate, it is almost impossible to maintain a scandal free reputation. Although scandals have the potential to heighten the popularity and of those involved, they can also lead to a loss of credibility, fans and future brand deals. The Hype House has already been the center of many controversies revolving around romance, fights amongst members, lack of social distancing measures and turmoil within the personal lives of each influencer. Being in a spotlight that millions of fans, critics and news agencies regularly talk about, attempt to film and generally misconstrue, disallows these influencers to safeguard their personal lives. Joining The Hype House may not require limiting contracts or the selling of one's soul, but once an individual becomes a member, the fame gained through their collaborations becomes a staple part of their lives, brands and human experience. This business is not a usual one, as it was established through an investment made by a couple of teenagers, that quickly escalated to become one of the most elite groups of influencers on social media. The exclusivity fabricated around The Hype House, along with the growing popularity of its members has created a whole new demand amongst this younger generation, that of which craves ongoing digital entertainment from people they haven't or may never meet in real life.