Why some are arguing that being gay is now a trend, and how it plays out in mainstream media. 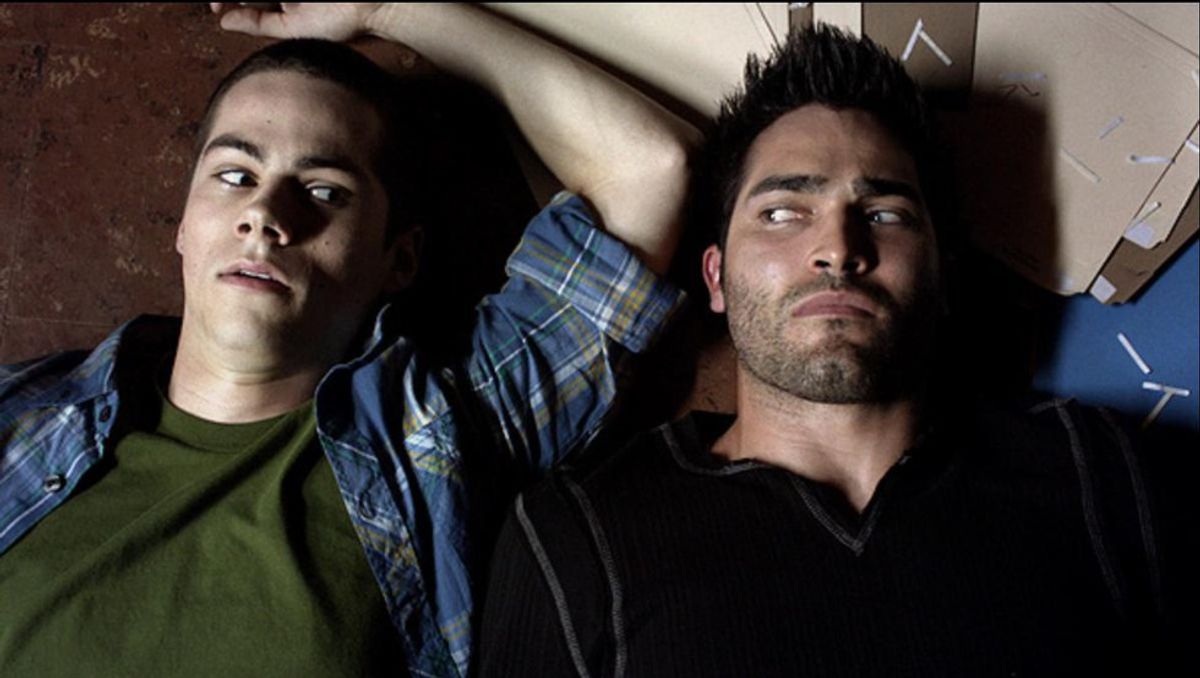 "The gay trend." I'm sick and tired of hearing this phrase over and over again. If you are lucky enough not to have come across this term yet, it is a term used to describe the recent increase in people coming out as LGBT+. Some people think that since it's now "cool" and "trendy" to be gay, a lot of people are faking it.

If you, or anyone you know, is pretending to be gay, stop and think about it for a minute. Why are you, a straight person, pretending to be gay - a group that has been oppressed throughout all of history? I have not seen this yet, thank goodness, but if anyone is attempting this, stop it right now. All you are doing is making it harder for actual gay people, and when we are so close to getting our rights and equality, we do not need anyone setting us back.

It's probably safe to assume most people who come out as gay are not faking it. If you are wondering why there are so many people coming out today, and think that there are suddenly more gay people in the world, let me ask you this: do you really think there are more gay people, or do you think more people are feeling safe to tell people they are gay now that we live in a society where it is not punishable by death? And yes, those societies really did exist, and they still do today. Unfortunately, not every country is as progressive as the United States, as being gay is still illegal in 73 countries across the world. You can find a list of these countries and the punishments in this BuzzFeed article.

Real LGBT people are struggling themselves to find acceptance, and it does not make it easier for us when we have people coming out who don't really belong to the community. It has become some part of media today to use it to get more attention - there is even a gay challenge on YouTube.

The "gay trend" has also found a place on television, known as "queer baiting", where writers tease an LGBT relationship for sometimes several seasons, without intending to make the relationship official. This is done to boost views and ratings for the show and sometimes for a diversity quota - so that they can argue that their show does have LGBT characters. This tokenism often ruins a lot of shows and sets a A popular example of this is Derek and Stiles on Teen Wolf - even I was rooting for them to get together for a long time. It has been teased since the beginning of the show, and the writers kept it going for seasons before the actors said it would not happen. Another one is Dean and Castiel on Supernatural - the relationship has been supported by fans since season four (they're currently filming season twelve) and the writers like to tease it but it is very clear to long-time fans that the relationship will likely never happen. Countless shows have taken hold of this in order to get more views, and it has worked to an extent.

So why is being gay trendy right now? Maybe it's because more people are getting comfortable accepting who they are, so now there are more people coming out as LGBT. Everyone now knows more and more people who are LGBT. All of the LGBT people are becoming more aware of how few people on TV are LGBT like they are, and they are starting to demand more LGBT characters on TV.

For LGBT people, their identity is not a trend. On behalf of the community, it would be really nice if the rest of society would stop creating token gay characters and using LGBT individuals to get more views.