The Evolution Of Dating
Odyssey

The Evolution Of Dating

And how I fit into it. 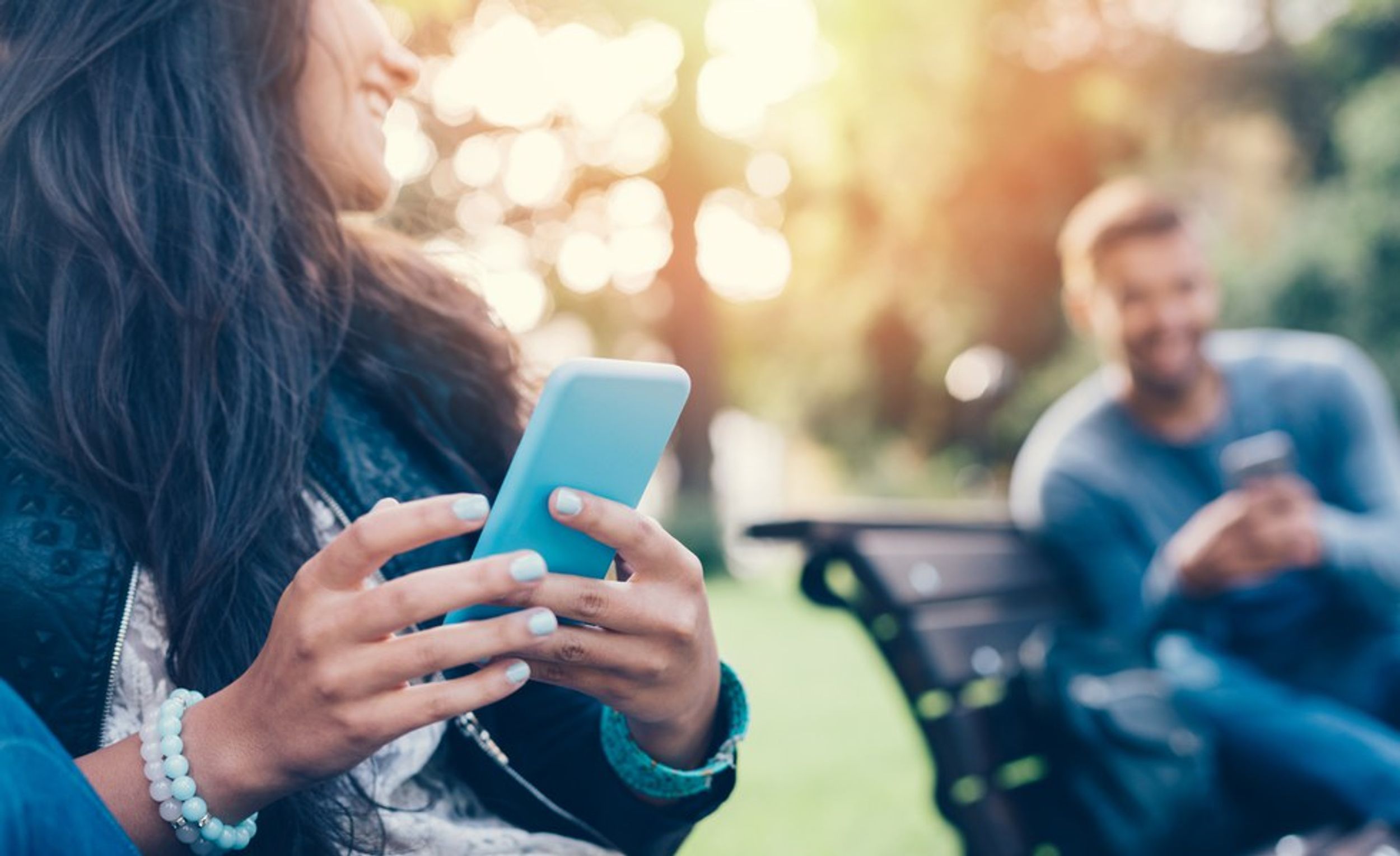 Believe it or not, dating culture hasn’t always revolved around your photos in your Facebook album or the witty one-liners in your Tinder bio. Hard to believe, I know, but it’s true. Dating has evolved so much over the course of even just a few generations; sometimes it’s hard for us to realize that online dating and hook ups aren’t the only way to go about it. However, that is where our society stands now on the subject of dating (for the most part), which is something I’ve been struggling to conform to. So, like any confused college student, I took to Google to help me try and figure out where I may have fit in when it comes to our past dating rituals.

Let’s start by going way back. I mean, like, way back. Now, most of you reading this probably aren’t going to be jumping at the opportunity to experience what dating was like in the 1700s, but that’s where we’ll start. In the colonial era period, dating wasn’t even called “dating”. Instead, it was referred to by almost everyone as a “courtship,” which usually meant that your family or friends would accompany you on almost all of your dates to judge whether or not the two being matched were suitable for a life together. Hopeless romantic? Want to be in love with your spouse? Oh, that’s too bad. Those things didn’t really exist here.

Since then, dating has evolved quite a bit throughout the centuries. Towards the 1800s-1900s, the idea of love and romance was becoming widely popular when it came to choosing a partner or spouse. During this time, couples also experienced huge boundaries between the worlds of men and women. It was often expected that only the male in the relationship be seen in public while women were expected to be much more private and secluded. Surprisingly, this separation created a romantic intrigue among partners.

Ever bring a significant other home to your grandma? If so, there’s probably a good chance that she’s asked you if you two are “going steady,” a term that began to rise in the '40s and '50s about couples who were seen together regularly. Oh, by the way, at this point in time we also finally got rid of the term “courting” and instead, “dating” was finally born!

Let’s talk about sex, baby. Not really, but during the '60s and '70s is when sex finally started to become publicly recognized as an enjoyable act of love and connection, rather than a hushed taboo. The '70s were also a time of rising equality for men and women as more and more women were asking men on dates, paying for meals and were looked at as having equal responsibilities and individualism as men in the relationship.

We’ll start to wrap it up here between the decades of the '80s, '90s and 2000s when dating became much more casual and started to mirror how our culture dates currently. The Internet’s popularity was on the rise and with it, so was online dating. There was less concern with commitment and more focus on relaxed, open relationships that focused more on sex and less on traditional dating rituals.

My personal struggle with dating stems mostly from forcing myself to try to fit into the mold of millennial-age dating — hook-up culture and the lack of exclusivity has been something I’ve been struggling to conform to. So my question to you is: should I have to? When the surrounding world all seems to be so comfortable with this notion of “just talking” or “hanging out” or “hooking up," it’s hard to ignore the fact that those are things I’m just finding myself not fitting in with. For now, my solution is unclear. I think that my confusion is understandable given the drastic changes that our dating culture has endured, but that doesn’t mean I don’t wish it was there.
Report this Content
This article has not been reviewed by Odyssey HQ and solely reflects the ideas and opinions of the creator.