The Effects Of Cyber-Bullying On Social Media
Odyssey

The Effects Of Cyber-Bullying On Social Media

Bullying has to stop. 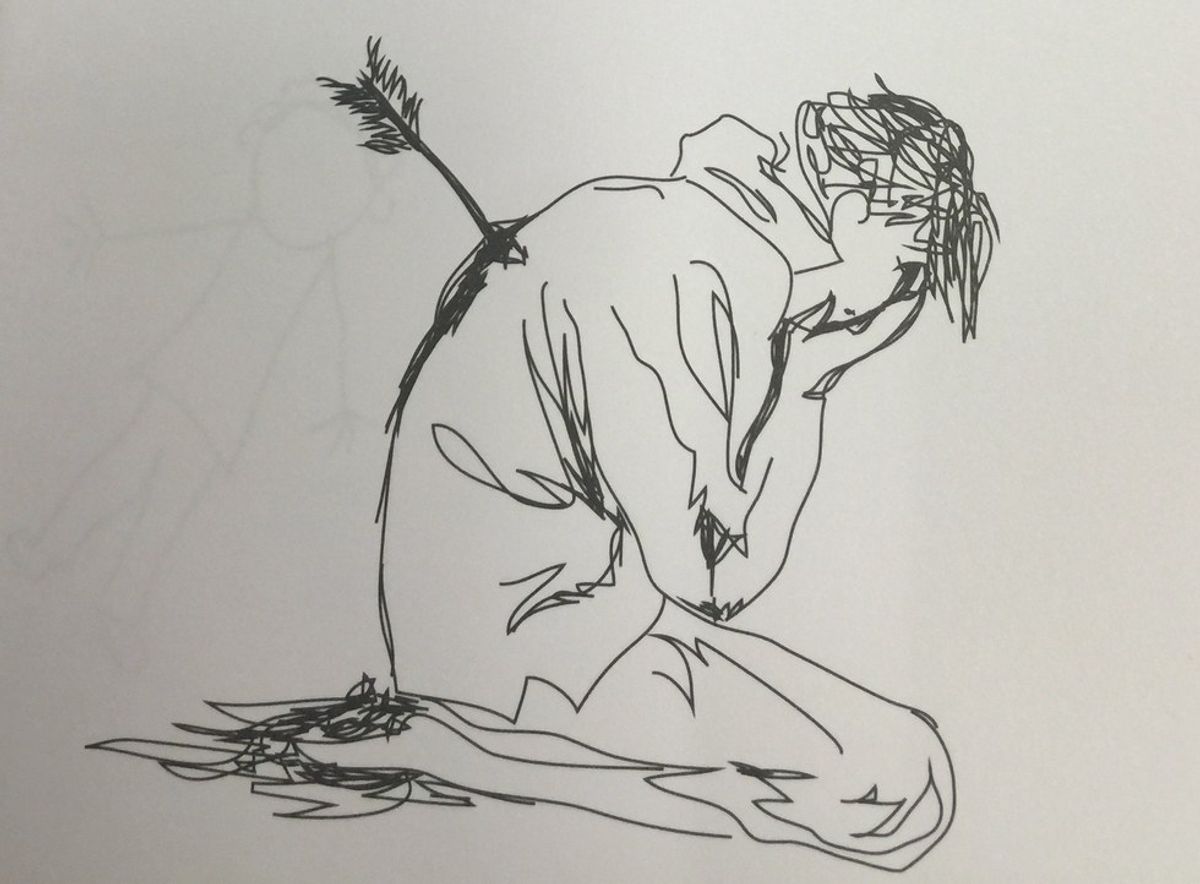 Social Media is one of the primary ways most people communicate in the modern age, and it does have its advantages: being able to talk to your friends and see interesting things they post, catching up with what the latest celebrity is doing. While I praise the internet and would not probably be able to survive without it, but unfortunately it has opened up a portal to a new form of bullying that has devastating effects. Cyber-bullying has personally led to me to emotional trauma as well as eating disorders. Bullying is more than just kids picking on kids on the playground. Cyber-bullying is a dangerous thing and it needs to be stopped. It gives people the power to sit behind a computer screen and, anonymously or not, say hateful things. Having been a victim of bullying all my life, I speak passionately when I say that it needs to be eradicated.

Growing up in the South when your views are different from most others — not to mention being gay in a small town — bullying has always been a part of my life. A little bit of personal information about myself: I attempted to take my own life in early January. I should not be alive right now, but the fact that I am proves that I was gifted a second chance. Unfortunately, some teenagers such as Amanda Todd and Megan Meier were not as lucky as I was: they both took their own lives because of social media cyber-bullying. The very sad thing is that the people who harassed Amanda had no consequences, and the person who harassed Megan was a boy’s mother. Two “grown up” people, pushed those girls to the point where they had to feel the only way out was to take their own life. It is disgusting to think that adults, not teenagers, have reverted to inhumane savages. People were commenting on the video Amanda posted to YouTube after her death that “I’m glad she’s dead.”

I don’t understand how people can be so cruel, and as to why they would do that to someone. It is so devastating that social media has that power nowadays. The rate of teenage suicide has increased gradually because of cyber-bullying. When people say hurtful things, they tend to stick in your head for a long time, and often take time to remove from your memory. The worst part is when someone says hurtful things, and you start to feel that way. We should strive to coexist, and love one another, not tear people down for their differences. No matter your sexuality, race, or age, we are still people. Recently, I watched "A Brave Heart," which is about Lizzie Velasquez and her story. If you are not familiar with her, then you should know that she was called “The World’s Ugliest Woman” on YouTube, and received comments on the video like “Kill it with fire” or “Why didn’t her parents abort her?” It’s so shocking to me that people have the audacity to think that, let alone say it on social media. No one deserves that type of treatment, and she’s gained so much respect and support from me for carrying on and embracing her for who she is: beautiful and not defined by what others say about her. Her story is absolutely incredible and life-changing. She started her own YouTube channel and has become an advocate for anti-bullying laws, as well as Megan Meier’s mother, in every state, making any form of bullying illegal. She said that it does not take a lot to say something mean on a screen, but it takes someone with a genuine heart to spread love, not hate.

The weight of social media in our society is oppressive and so heavy, and people already have enough to face in their daily life, without worrying about hurtful things people say to them. I couldn’t even begin to imagine how Amanda and Megan’s families feel. Then, I think how would my own family and friends would have felt if I would have died. To anyone who is struggling with bullying, I hope that I can shed you guys some love and some hope that things get better with time. I will fight bullying and hope that by sharing my story, I can share others as well. There’s a quote that goes, “It’ll all be okay in the end. If it’s not okay, it’s not the end.” We are all beautiful human beings; we all deserve to be happy, and we all deserve good things. Don’t change for anyone, you are the only one who can give yourself the power to let go and have a form of self-actualization and healing. It will all be okay; I encourage everyone to be strong, and like Lizzie says, “Spread love, not hate.” I know that bullying will probably never ending, but I hope that you guys can join me in help making the nation free of bullying and a more peaceful place.