I Won't Stop 'Double Texting' Even If Men Think It's 'Crazy,' Because The Double Standard Is Ridiculous

Hey... did you see my last message? 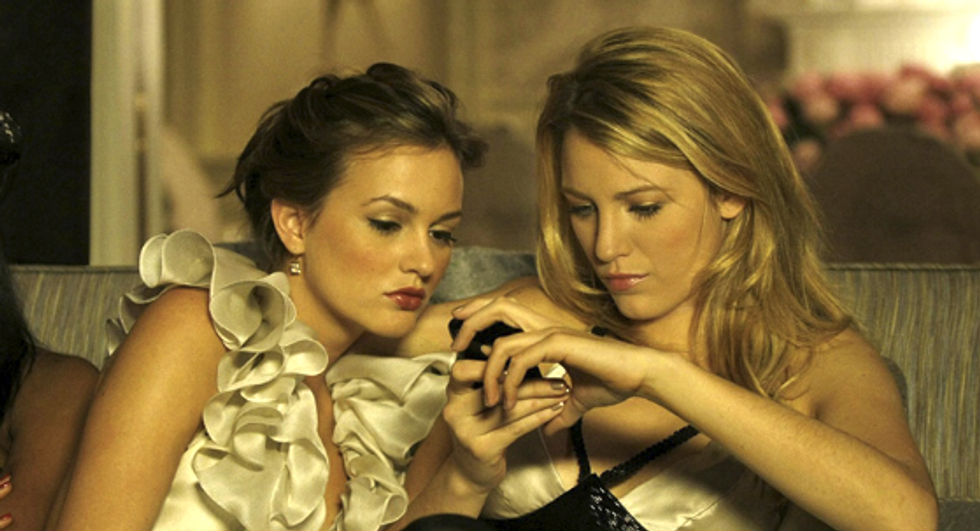 There is that word again, crazy. The one word every woman is terrified of being labeled. The word that strikes fear into every girls' hearts, worried that double texting, Snapchatting, Instagram messaging, or sub-tweeting will slap a label on them, making them seem desperate or too invested.

Do men go through this agony? Are they worried texting twice will make them seem nutty, or head over heels, or even desperate? My guess is that the answer is no!

About a year ago, there was someone I went out on a few dates with. I had to reschedule one of the dates a few times because I was busy, and instead of saying he understood, he asked why and if he did something wrong. Here is the double standard: if a woman were to ask why a man changed the date or had to reschedule, people would think she is nuts.

Why is a man allowed to ask questions like "Where have you been?" or "Why haven't you texted me back?" and women need to apologize for doing so?

If a woman were to ask the same questions to a man, the reaction would be completely different.

Eventually, the date with this guy stuck, and although he was perfectly nice, I just wasn't feeling it, which yes ladies, is allowed. When he asked me out again, I thanked him but declined to which he said: "Did I do something wrong?" For men, this question doesn't come across any negative way, but what would happen if a woman were to ask this question? How would men perceive it?

Although we live in the 21st century and are quickly approaching a new decade, double standards between the sexes still exist.

If a guy posts a revealing photo on social media, he is hot, but if a girl does it, then she's asking for attention. If a guy is single and 40, no one cares (well besides his mother), but if a woman is single at 40, it's horrible and sad. And don't even get me started on if women develop feelings too early into dating. Today more than 50 percent of marriages end in divorce.

My theory is that we lack the skills to communicate, and these double standards about how men and women should act are plaguing relationship statistics.

Although it is hard to change the mindset of the majority, the least we can do is acknowledge that if a woman is labeled as "crazy or desperate" for double texting, men should be charged with the same.