The Coach That Couldn't Steal My Passion
Odyssey

The Coach That Couldn't Steal My Passion

An Open Letter to the coach that made me a better player and ultimately a better man. 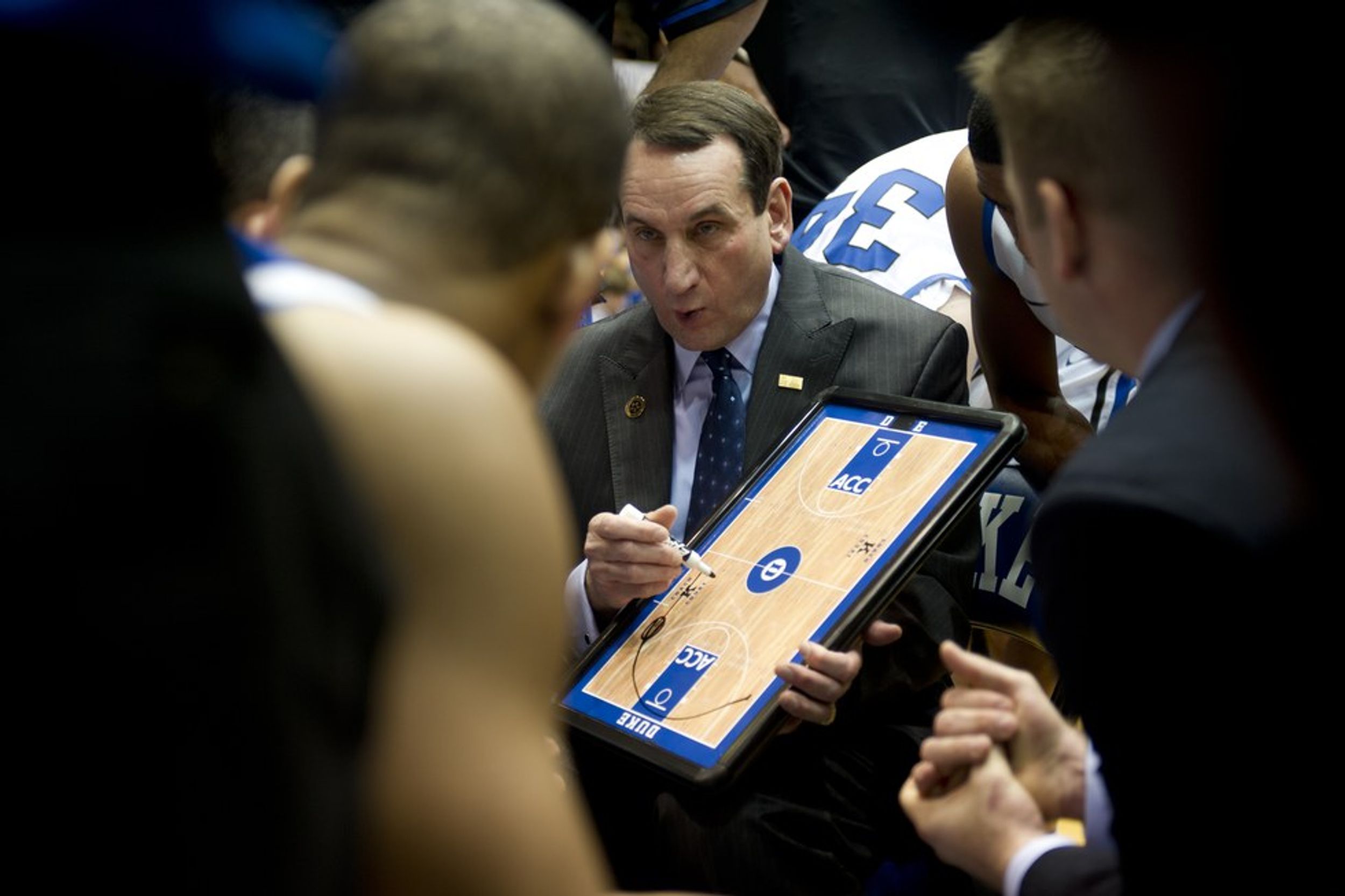 I recently read a letter about a coach that killed the passion of a young basketball player. Although I empathize with her because I have experienced many of the same feelings, I did feel the need to respond. A coach should never be the reason why you lose your passion for something. A passion for something comes from within and no one should be able to take that away you. I hope that one day this passion she once had comes back and I think it will.

If you choose to participate in sports during elementary school, middle school, High School, and beyond you are going to run into coaches that you do not like. Unfortunately it happens. However, if you truly have a passion for the sport you find a way to push and power through it. If the coach says “You could go to any other school and start varsity, but you just can’t play for me” it’s your responsibility to ask why? Have a conversation with the coach to see if maybe there is something that you could be working on to get into that starting lineup. When your number is called you go in and do the best you can because, although you don’t like the coach and believe in his philosophy, you owe it to your teammates, to your school, and to yourself to do your best. I am not saying that the person who wrote the original article did not do their best or did not try to have a conversation with their coach. But I am saying that different coaches reach different players and we do not know the whole story.

As a coach myself her article made me think about the impact that I am trying to make on our players but also on the impact my coaches had on me.

In a world where we tend to “give everyone a trophy” I am writing this letter to the coach who pushed me every day, who challenged me mentally, who scolded me at times, but who ultimately made me a better man years later. To this day he is still a mentor of mine and my “coach”.

Growing up I always spent hours upon hours in my driveway working to get better. I too had a desire and a passion to get better every day. You could say I eat, drank, and breathed basketball. Going into high school I was not as mature as most of my friends so when they got moved up to JV as freshmen I was angry, frustrated, upset, jealous, and doubted my ability as a basketball player. That year probably saved my basketball career.

The coach for the freshmen team was intense. I had played for him before in AAU and middle school but this was different. When I came to the first practice he knew I was upset I wasn’t playing JV so he asked me a simple question that I will never forget, “You have two options, complain and feel sorry for yourself, or suck it up and do something about it. Which one are you going to do?” As a former point guard himself he was especially intense on me because I too was a point guard. If plays were ran incorrectly, it was my fault. If we didn’t know what defense we were in, my fault. If I made a bad read, my fault. Trust me, it frustrated the heck out of me. All the while, my group of close friends were playing JV and soaking in all the praise of playing “up”.

The road got even tougher when we traveled to Bloomington North for our first game of the season and to my surprise, I am not even in the starting lineup of the freshmen team! I remember walking out on to floor with tears in my eyes because I felt like I was seeing all my hard work going down the drain. However, when my number was called I went in and played hard like I always did. I Played my minutes in the “B” game and continued to work hard in practice, the weight room, and after hours.

Day by day, practice by practice, game by game, I started noticing improvement because of how hard he was pushing me. He knew what my weaknesses were and he exposed them like other coaches wouldn’t. By the end of that season not only was I starting at point guard but I was also playing some small minutes with the JV. I strongly believe that everything happens for a reason and I believe that had I not spent that season with the freshmen coach I would never be the person I am today let alone letter three times on the varsity team. He was hard on me, yes, but he taught me lessons that went far beyond the basketball court.

Thank you to the coach that couldn’t kill my passion, because he fueled it.