The Beauty In Vulnerability

To fear being vulnerable was probably the biggest lie I was ever told. 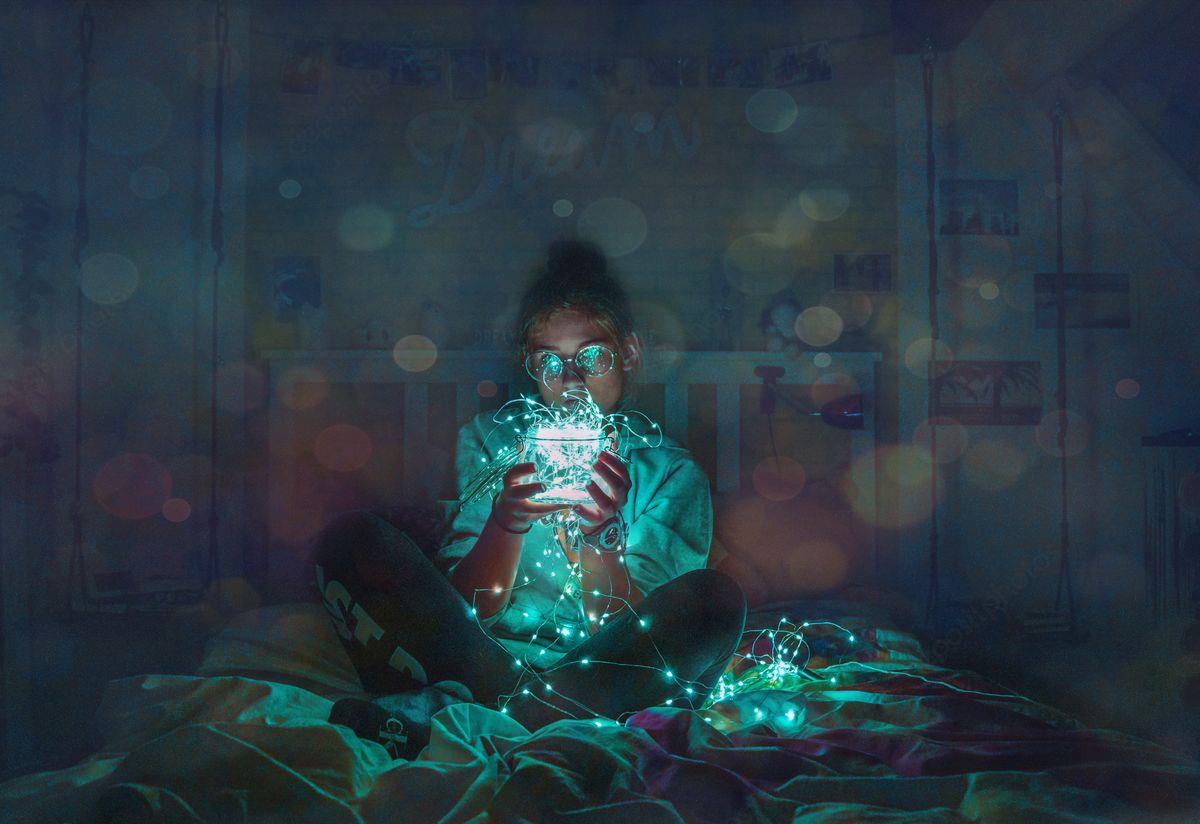 Ask anyone you meet what they think about “vulnerability” and most likely they will shudder, have a quick nervous, guarded look or talk about how scary the idea of vulnerability truly is. To be honest, my own first thought when I hear the word is fear. I wondered why it was that such a simple word and concept had such a negative association in so many individuals lives, so after spending some time thinking about these reactions as well as my own association with vulnerability, I came to a couple conclusions.

First, I realized that traditionally, as a society we like to mask things. From the beginning of time, both women and men have experienced various forms of this. For example, from a young age, women are taught to be fearful of looking vulnerable, yet dependent on men. To guard ourselves in clothing and paint our faces to the current standards of beauty, masking our imperfections and flaws. Meanwhile, men are taught to mask all sensitivity and emotion and to fear being perceived as weak, only showing their pure strength and stereotypical masculinity.

I realized that thanks to both traditional and social media, these old and tired ideas are still increasingly prevalent in this modern time. Take a moment to look on Instagram, facebook or twitter and Instead you will see people choosing to only show the happiest most picture-perfect parts of life while others aspiring to that perceived perfection put their authenticity on the back burner.

Secondly, I realized that there is an iridescent beauty in vulnerability. It finally hit me that what so many of us simply fail to realize is that in this never-ending pursuit of perfection and a picture-perfect life so many of us sacrifice our authenticity forgetting the beauty in our vulnerability and the power in our ability to be vulnerable and authentic.

I myself was so guilty of this. I was so fearful of being vulnerable because I always thought that being vulnerable meant that I was weak. I believed that I had to put up all these walls and all these faces to please others and inspire others Until one day I woke up and realized I was so tired of seeing people copy and paste, so tired of seeing smile after smile and one perfect picture after another. I finally saw that even in my own pursuit of perfection I had so much trouble being my unique self because I was fearful of what would happen when I embraced myself as an individual.

See, to embrace individuality and to be truly authentic you MUST be vulnerable. You can take a moment to try and think about other ways to embrace your individuality and authenticity, but trust me there is no way around it. Although this realization scared me, I decided to put my theory to the test and the response was positively amazing.

I began with simply adding a little more depth into my captions of pictures on Instagram and even sharing a story of my mental health journey (still one of the scariest things I’ve done to this day), and although I was fearful of rejection and negative reactions, it was the complete opposite. Instead, I was embraced by people and told that my own story and openness had inspired or helped them in some way. At the end of that day I saw that no matter how big or small, everything we do has an impact and if my choice to be vulnerable somehow helped someone in any way, then I would keep doing it.

In the words of Melinda Parrish, ‘“It’s hard to open up and make yourself vulnerable by showing the world you really are. To say ‘Yes, this is who I am and this is what I made for you.’ But doing so is the only way to make a real impact.” Vulnerability may be scary, but it is beautiful. It has the power to move people and hurt people, but it also has the power to shine the brightest light and show the true beauty of everyone inside and out.

I don’t believe that being vulnerable will ever be easy, but I do believe that I have never felt more powerful, confident, or more beautiful than when I was vulnerable. To fear being vulnerable was probably the biggest lie I was ever told, and it still shocks me to realize that it took me almost 20 years to realize that the same things we are told to mask for fear of being imperfect, are the same things we should embrace because they make us perfect. Being beautiful does not come from a face full of makeup or from a social ideal or standard we may have met. It is in the power of simply having the courage to be imperfect and it is in embracing that imperfection that we become truly radiant.