Co-written by a gay man and a thirsty woman. 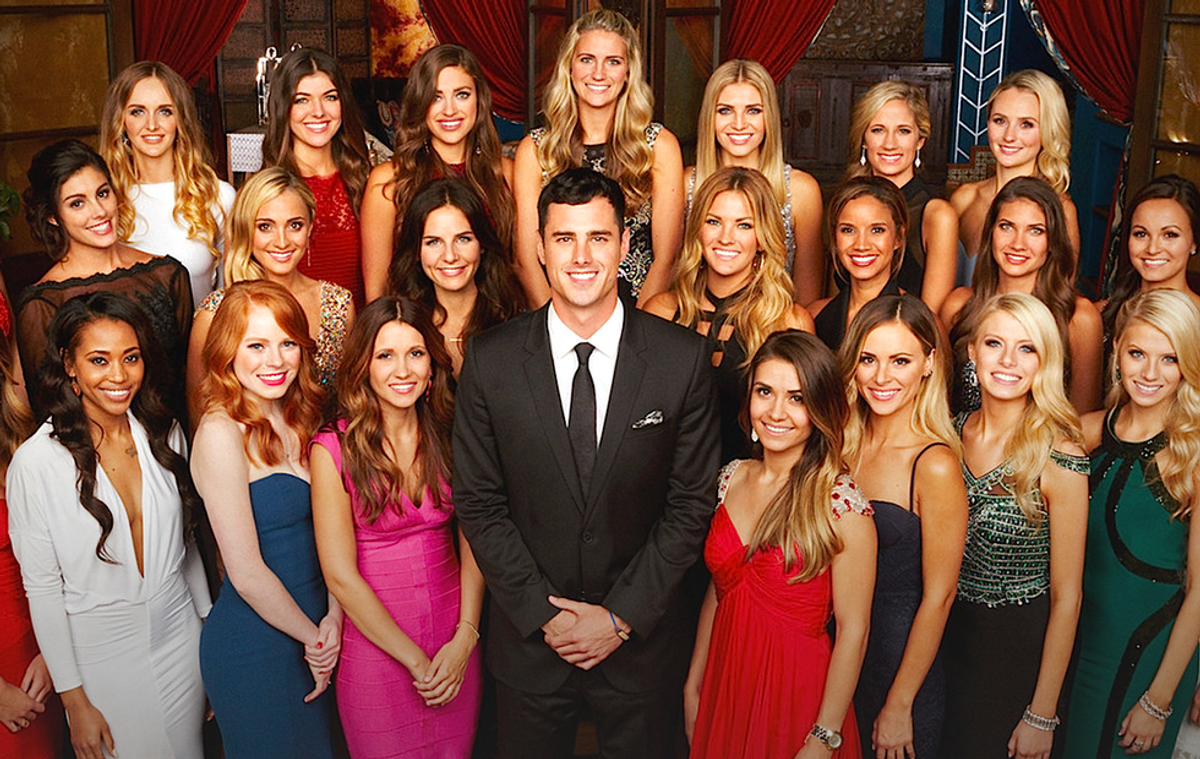 As adamant consumers of journalism and pop culture, as well as active contributors to both fields, we have noticed a less than comfortable increase in a particular genre of articles surfacing across the Internet. They are such articles as, “I’m Engaged At 19 And I Regret Nothing,” “A Long Distance Relationship Doesn’t Mean I’m Unhappy,” “Stop Calling Me Boring Because I Have A Boyfriend,” and, of course, “I Won’t Apologize For Being Best Friends With My Boyfriend.”

Odyssey has even gone so far as to create a subpage to hold all of these articles, as they are being published in unceasing droves. What is the explanation for this? You guessed it: the patriarchy.

We decided it was of undeniable importance that we debunk this concept that people are inherently more valuable if they are in a committed relationship (especially of the monogamous, heterosexual variety). So, here are some examples of the patriarchy’s insistence upon this notion, so that you can avoid them in the future:

3. “You have to meet my son/brother/dad/kindergarten teacher’s second cousin’s dog walker, etc.”

4. Any movie about straight people

You know, the one on television.

Thanks! FoRgOt I aSkEd YoU!

You know, the one where they reverse the gender roles.

“For husbands, this means love your wives, just as Christ loved the church. He gave up his life for her." Genesis 2:24

There actually aren’t! Over-fishing is a serious environmental issue!

Oh shoot, I forgot to include someone who isn’t me in my description of me.

13. "The Bachelor in Paradise"

You know, the one where they’re in paradise.

Thanks! Or maybe I just won’t!

You know, the one that created "The Bachelor."

16. Every dating app in existence

No, I just have a lot of gay friends. Got a problem?

"Twilight," "50 Shades of Grey" (again), "The Great Gatsby" (again), all fan fiction in existence, everything Jane Austen has ever written, Nicholas Sparks, The Bible (again), "The Hunger Games," "Divergent," "Harry Potter" (mostly the later ones), anything that features impressionable female characters, and all 256 pages of "The Perks of Being a Wallflower."

When was the last time your Explore page didn’t feature wedding photos of someone you don’t even know? Yeah, that’s what I thought.

“Oh, you’re in an open relationship? That must be so hard.”

So you can feel even worse than we normally make you feel about being single!

“Guys, don’t you hate when your girlfriend can’t decide what restaurant to go to?”

We just really hate "The Bachelor."