Justifications for laying your head down for a few. 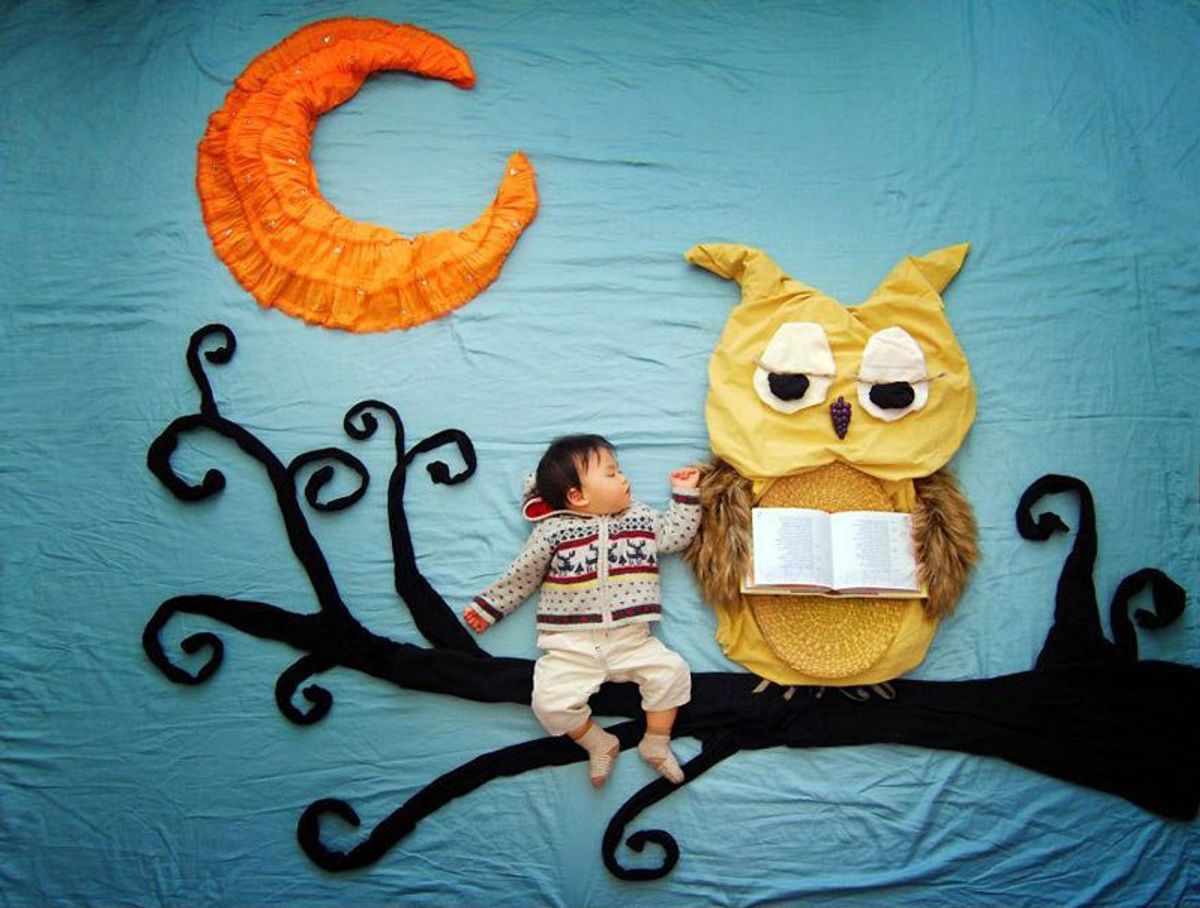 I’ve read plenty of scientifically-examined, study-supported articles on optimal naps. Most researchers agree that the best naps are anywhere from 10 to 20 minutes long, and warn that longer naps may result in sleep inertia-- that dreaded grogginess and very true reluctance to roll out of the now-warm blankets. While I’m sure that these researchers certainly know their stuff when it comes to brains, sleeping, and sleep cycles, I would like to assert myself as a dedicated nap practitioner and the true expert of naps. (In other words, I took an average of 3 to 4 naps a day last year… I think that warrants a title of expertise.) Though everyone naps differently, here are a few tips and benefits I’ve garnered from my endless days of napping.

1. If you only have a short break between classes, take a nap.

Forget about doing work. Taking your pencils and paper out of your backpack, turning on your laptop, scrambling to find an outlet, and pointlessly scrolling through your phone to procrastinate will take at least 20 minutes anyways; you might as well use that time to sleep. Just don’t forget to set an alarm… sleep might “accidentally” convince you to skip your next class if you don’t.

2. If you have a long break between classes, take a nap.

Come on, you have so much time! Look, you can sleep for an hour and you’ll still have a whole other hour to do work. Sleep will refresh your brain anyways; you’ll probably do your work better after taking a nap!

3. If you have a test that evening, take a nap.

Along the same lines, cramming for a test an hour before will only make you more stressed and less productive. You know what will help you relax? A nap. (Pro tip: If you’re not great at waking up to alarms, make a roommate wake you up before you have to leave for the exam. Most things are worth skipping for naps, but tests are a whole other monster.)

The weather isn’t going to be this nice forever! Set your backpack down in the grassy commons, use it as a pillow, and bask in the warmth of the sun. Get that daily dose of vitamin D.

There’s nothing better than wrapping yourself in a huge blanket-rrito and snuggling into the warmth of your bed while cold gusts wreak their havoc outside. **Not recommended for when you have actual work to do… it’s very difficult to get out of a soft, warm cocoon, especially when it’s freezing cold and work is waiting.

I’m not joking, coffee naps are an actual practice, friends. If you really need to get things done, chug a cup of coffee or an espresso drink and go to sleep. In 20 minutes, you’ll get the reviving effects of both the nap and the caffeine.

7. If you need some inspiration, take a nap.

This is especially useful if you’re a vivid dreamer and are also participating in a creative writing class, NaNoWriMo, or the like. The craziest dreams can generate the best, most original ideas. Even if you don’t dream often, staring at a blank screen with writer’s block won’t do you much good, either. You might as well sneak in a nap.

8. If you’re angry, or bitter, or in the middle of an argument, take a nap.

Sure, you’ll probably wake up with a more mellow temperament, and your reasoning may be less emotionally-volatile and more pragmatic and reasoned. But also, your friends/family/significant other/homework can’t bother you if you’re asleep, so that’s a plus.

Well, that one’s a no-brainer. You’re not going to be that productive when you’re tired, you’ll feel better after sleeping, it’ll rejuvenate your brain, it’s healthier than drinking gallons of coffee… I could list a dozen reasons but I doubt you need them to convince yourself when you’re tired.

From all the hundreds of naps that I’ve taken, I’ve learned that there is always clear justification to take a nap. It doesn’t matter where, or when… Naps are so underrated and underestimated. So next time you’re debating whether or not you should take a nap, remember that a nap is always the right choice.